Japan's Cabinet is considering approving by the end of the year the dispatch of the Self-Defense Forces to collect information in the Middle East, under a proposed mission independent of a U.S.-led coalition, government sources said Sunday.

The government will divert one of the two P-3C patrol aircraft currently posted in the Gulf of Aden off the coast of Somalia to help crack down on piracy activities for use in the mission, the sources said.

The government is also considering dispatching a helicopter carrier, as Aegis destroyers capable of intercepting ballistic missiles are currently being used to counter North Korean threats around Japan. 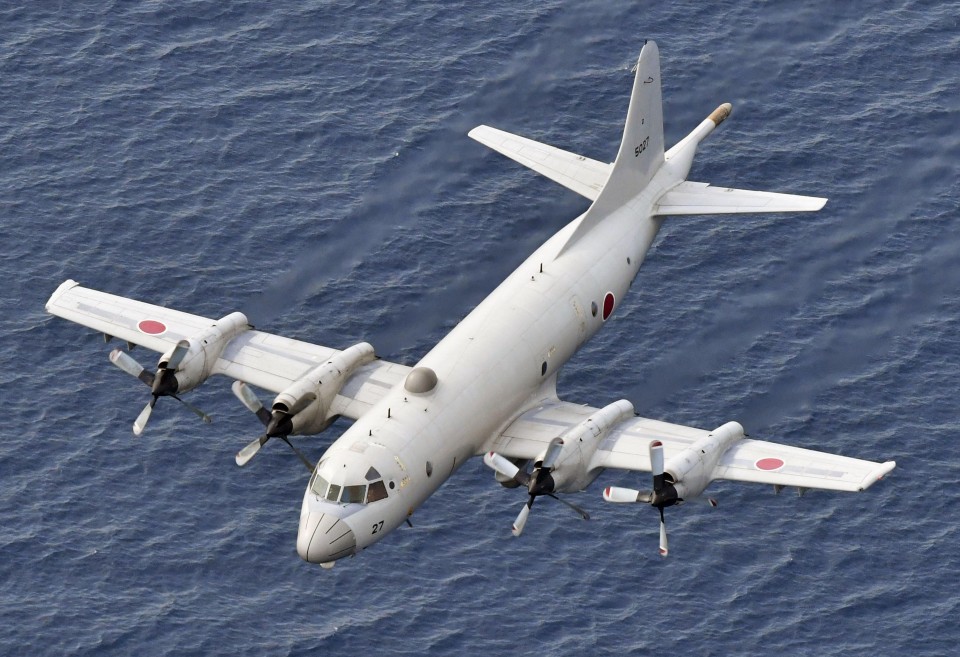 Prime Minister Shinzo Abe directed officials in October to consider a plan to dispatch SDF vessels and planes, and the government had been looking to a mission under the "survey and research" activities, which does not require Cabinet approval.

But the ruling parties will seek Cabinet approval to clarify the details of the mission, such as objectives and exit strategy, as Komeito, the junior coalition partner of Abe's Liberal Democratic Party, is cautious about the plan. Approval could be delayed depending on discussions with Komeito.

Sending SDF personnel overseas is a sensitive issue in Japan as entanglement in a foreign conflict could violate the country's war-renouncing Constitution.

Japan was reluctant to join a U.S.-led coalition to protect shipping in the Strait of Hormuz, a key sea lane through which around a fifth of the world's oil passes, out of concern that doing so could hurt Tokyo's friendly ties with Tehran.