New Zealand police said Sunday that another person has died of injuries sustained in a volcano eruption that occurred almost a week ago off the country's North Island, bringing the official death toll to 16.

A specialist recovery team that returned to the volcano for a second time in the morning was unsuccessful in their search for two more people who remain missing, presumed dead, on White Island, which erupted on Monday afternoon with 47 people -- mostly tourists -- in the vicinity. 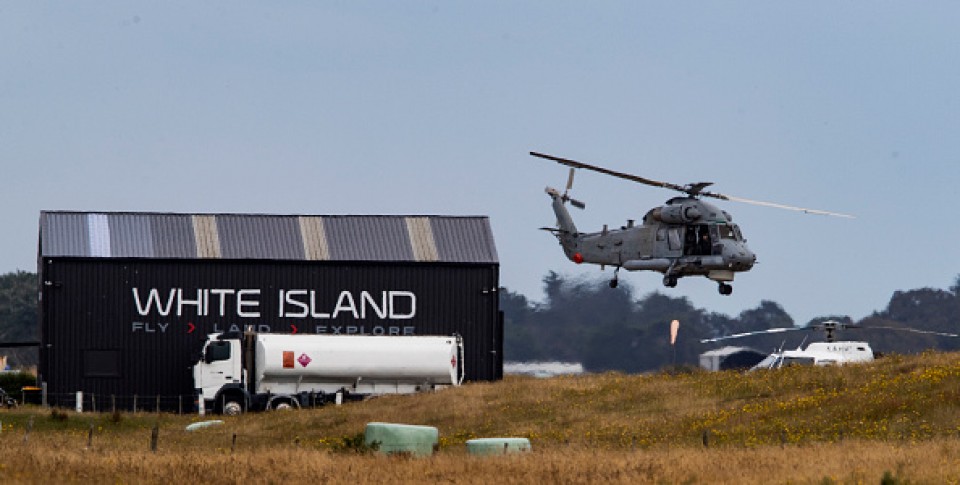 A dive team consisting of New Zealand defense, navy and police personnel recommenced searching waters off the island later in the day.

Police said in a statement on Sunday they remain "deeply committed" to recovering all bodies from the island "to allow families some closure."

The latest fatality from the White Island eruption was one of several Australians who were repatriated for treatment at local hospitals.

Several other victims are still being treated in hospitals across New Zealand, mostly for burns. The number of critically injured patients has seen New Zealand burns units stretched to capacity.

Australians comprised over half of those caught up in the eruption, with nationals from the United States, New Zealand, Germany, China, Britain and Malaysia also affected. 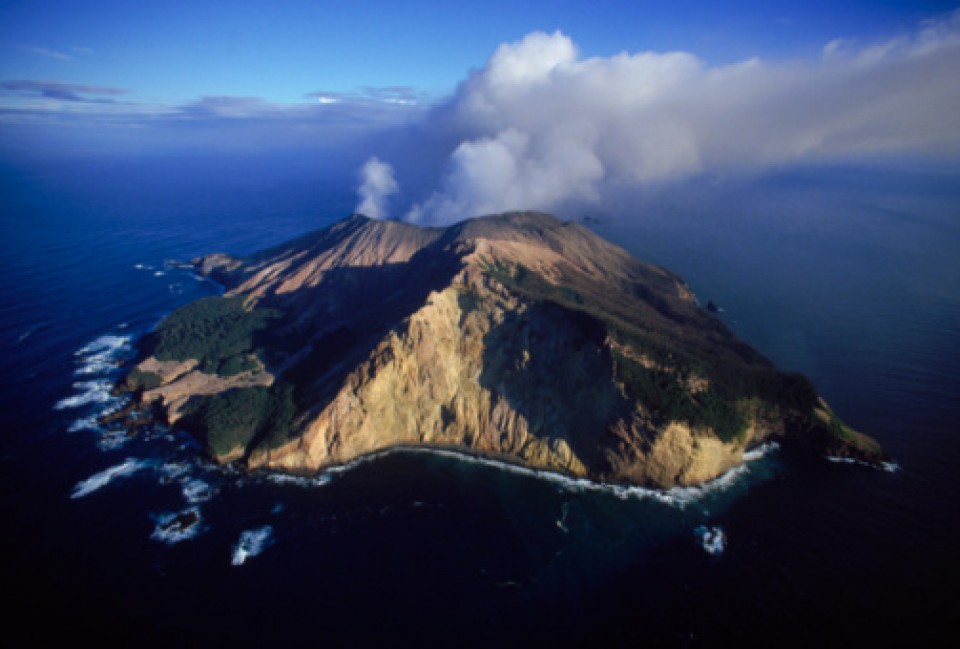 Also on Sunday, police released further names of the victims formally identified in the eruption, with three Australians and one New Zealand national confirmed dead.

The youngest was Zoe Ella Hosking, a 15-year-old high schooler from Adelaide, South Australia, who died along with her stepfather, Gavin Dallow, 53.

White Island, roughly 50 kilometers off the coast of New Zealand's North Island, is the country's most active cone volcano and a popular tourist destination, with over 10,000 people visiting each year through daily tours of the site operated by a private company.