The deal, not yet announced by the American League club, will reportedly be worth around $12 million once finalized, and will also involve a 20 percent posting fee to the Japanese team.

Tsutsugo, who just turned 28, is a left-handed-hitting outfielder who can also play corner infield positions. This past season, he logged a .272 batting average with 126 hits, including 29 homers, and contributed 79 RBIs in 557 plate appearances.

He confirmed his intent to move to the majors in October, saying he has "decided to take on the challenge" of playing in the United States. He was posted in mid-November and had until 5 p.m. ET on Dec. 19 to agree to a contract with an MLB team.

While Japanese sluggers have often struggled in the majors, Tsutsugo's ability to defend several positions may have helped make him an attractive signing. 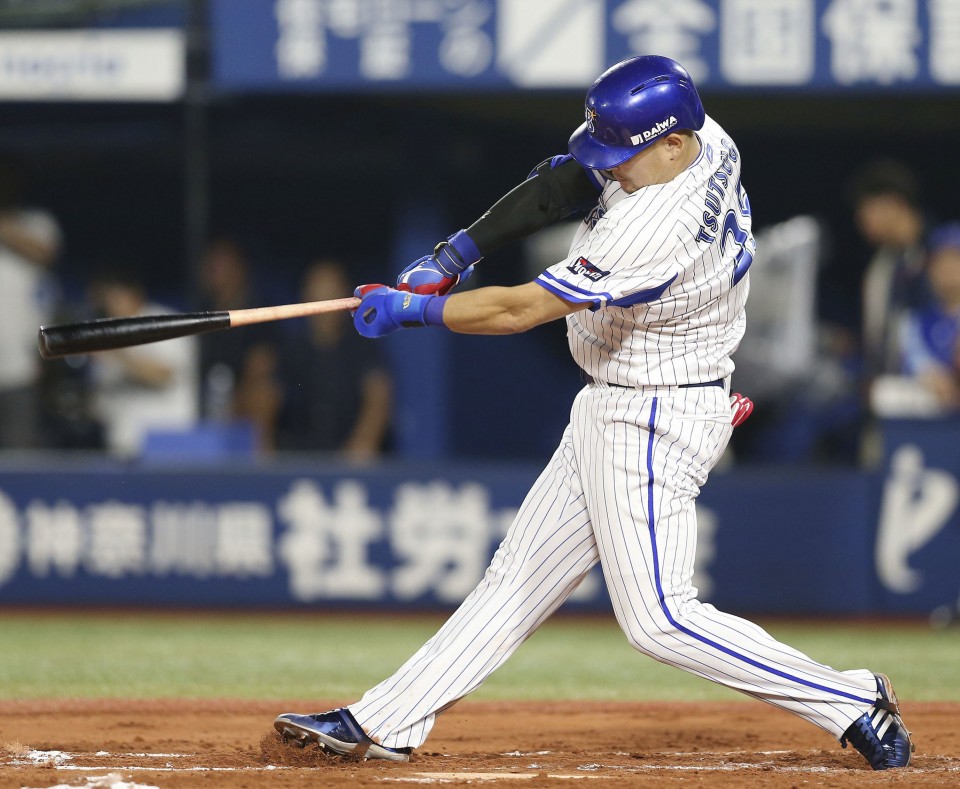 Several Japanese players have previously played for the Rays, now managed by former catcher Kevin Cash. Right-hander Hideo Nomo and infielder Akinori Iwamura were members of the Florida club, as well as Hideki Matsui, considered the most successful Japanese slugger in the United States.

Tsutsugo made his professional debut in 2010 with the Yokohama-based BayStars. Over the course of his 10 seasons in Japan, he has batted .285 with 613 RBIs in 968 games.

He also appeared on the international stage as Japan's cleanup hitter in the 2017 World Baseball Classic.

The Rays finished second in the AL East this season with 96 wins and 66 losses, and advanced to the playoffs for the first time in six years as a wild card.

The team will open the season on March 26 against the Pittsburgh Pirates at Tropicana Field. Tsutsugo will join countryman Masahiro Tanaka of the New York Yankees in the AL East.