The United States and China on Friday said they finalized a partial trade deal, with Washington agreeing to alleviate existing punitive tariff rates imposed on some Chinese goods in return for Beijing's commitment to a substantial boost in farm purchases.

"We have agreed to a very large Phase One Deal with China," President Donald Trump tweeted, bringing a temporary truce in the bruising trade war that has played out for more than a year.

He welcomed China's planned "massive purchases" not only of agricultural products but also of energy and manufactured goods that would serve one of his goals to cut the chronic U.S. trade deficit with China.

The phase-one deal also requires China to address U.S. concerns in the areas of intellectual property protection, forced technology transfer, financial services and the use of currency manipulation as a way to boost exports.

The signing will take place at the ministerial level in a few weeks, White House economic adviser Larry Kudlow said. 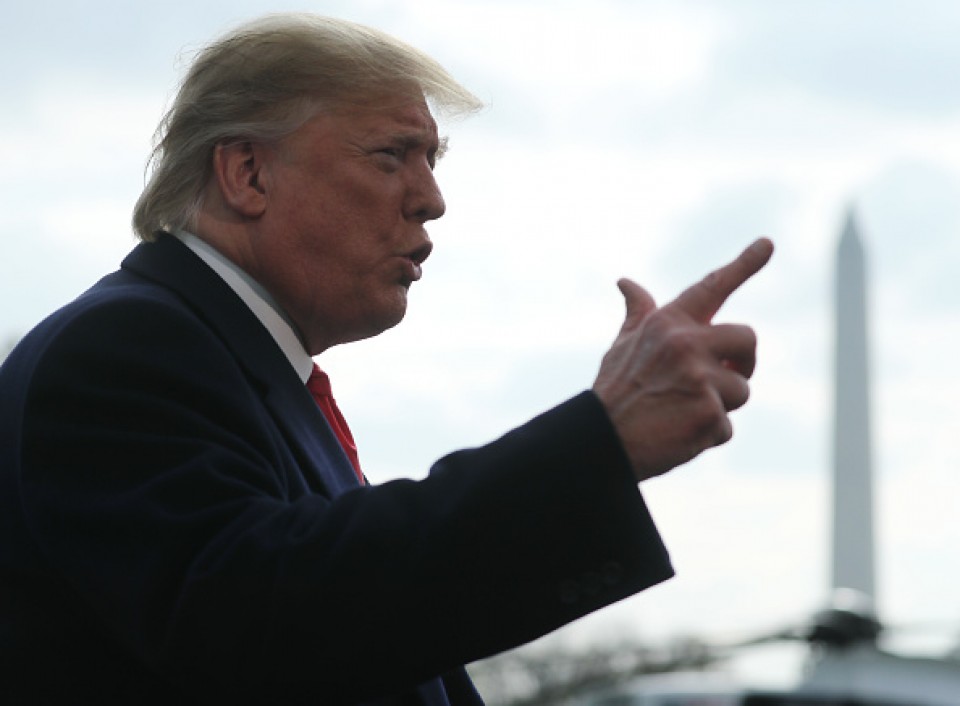 In Beijing, Vice Commerce Minister Wang Shouwen said at a press conference, "This agreement is generally in line with China's general direction of deepening reforms and opening up markets and its inherent need to promote high-quality economic development."

Under the deal, the United States will refrain from imposing 15 percent levies on Chinese items worth $160 billion, a move originally planned for Sunday. China will also forgo its plan to invoke retaliatory tariffs the same day.

The Trump administration has so far imposed punitive tariffs of up to 25 percent on around $370 billion of Chinese goods, more than half the amount China sold to the United States last year, citing concerns over intellectual property theft and forced technology transfer by Chinese companies.

But the United States said Friday it will halve its current 15 percent tariff rates imposed on $120 billion of Chinese items, the first time it has decided to roll back tariffs that have been introduced since the tit-for-tat trade war started in July last year.

It will still maintain a rate of 25 percent for existing tariffs on approximately $250 billion of Chinese imports.

Trump said the 25 percent tariffs will be used for "future negotiations" as the United States pursues a comprehensive deal to rectify what it sees as China's unfair economic practices, such as industrial subsidies.

"China would like to see the tariffs off and we are OK with that, but they'll be used as a negotiating table for the phase-two deal," Trump told reporters.

Trump said on Twitter that he expects the phase-two negotiations to start "immediately," without waiting for the outcome of the U.S. presidential election next November.

As for the agricultural purchases, which are expected to help reduce the chronic U.S. trade deficit, a senior Trump administration official said it is looking at China making average annual purchases in each of the next two years of $40-50 billion -- double the amount it bought in 2017. 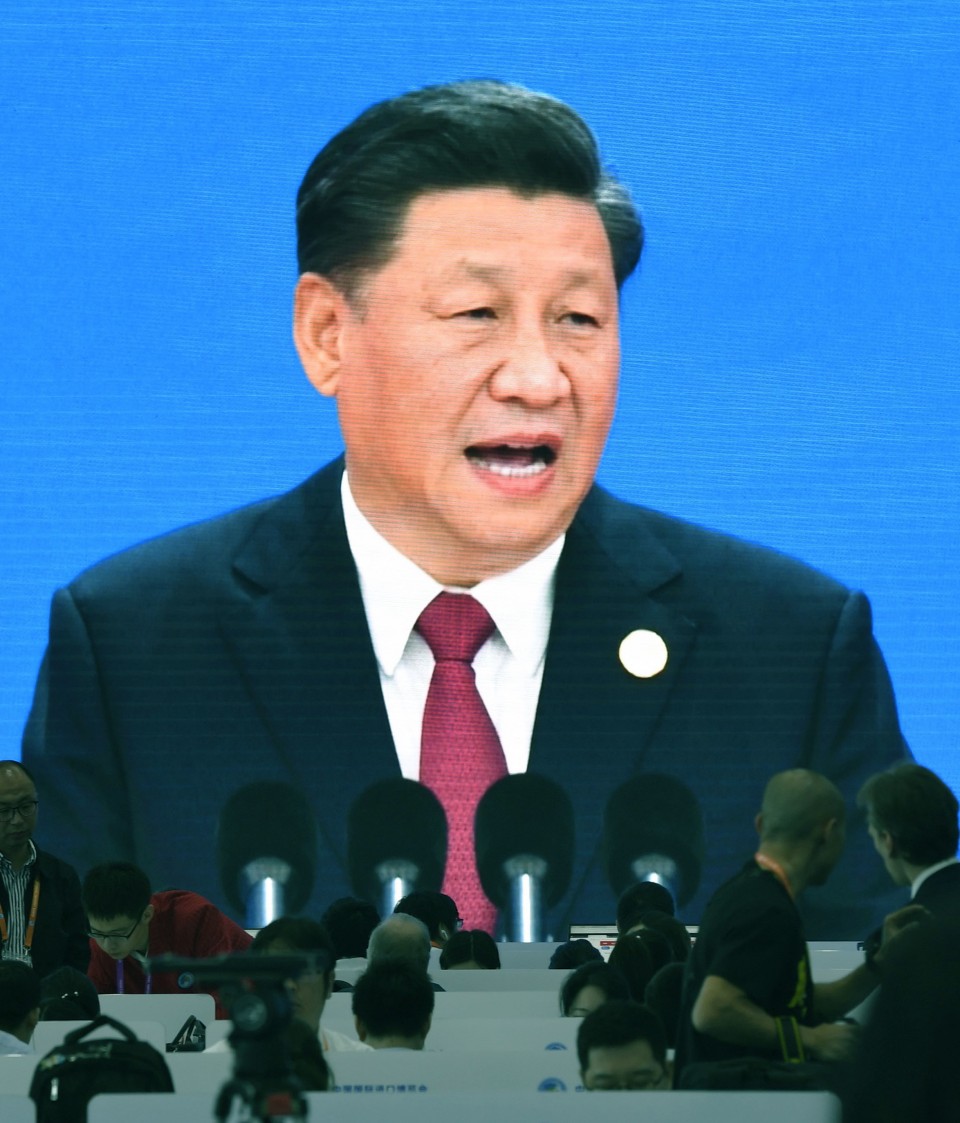 Although Trump had referred to the same level of farm purchases when he initially announced the outline of the phase-one deal in October, the issue has apparently been a sticking point during recent negotiations with China. Some trade experts have said the figure is unrealistic.

Over the next two years, China has committed to increase its purchases of agricultural goods, manufactured goods, energy products and services by at least $200 billion, according to the official.

Trump is apparently eager to claim a major trade victory to boost his prospects of re-election, while concerns have been growing over the potential impacts of the spiraling tariff war on the world's two largest economies.

The planned December tariff increase was feared as a potential drag on U.S. consumption, especially around the holiday shopping season, as many consumer goods including laptop computers, cellphones, toys and video game consoles would have been affected.

The U.S. Chamber of Commerce hailed the agreement as a "welcome gift" for American businesses and consumers, noting that the tariffs lead to higher costs for consumer goods and services.

But it also urged the Trump administration to continue to address thorny structural issues that include China's massive industrial subsidies and forced technology transfer, and to reach a final agreement within six months.