Japan rugby captain Michael Leitch, sumo grand champion Hakuho and Yomiuri Giants manager Tatsunori Hara are set to run in the 2020 Tokyo Olympic Games torch relay after being nominated by municipalities in the Japanese capital, a source on the organizing committee said Saturday.

Each municipality in Tokyo can nominate four to eight torchbearers in the relay, which will wind around the capital for 15 days leading up to the opening ceremony on July 24.

Officials in Sumida Ward, home to sumo arena Ryogoku Kokugikan, nominated all-time championship record-holder Hakuho, while Hara was put forward by Meguro Ward. Leitch was nominated by the city of Fuchu, where his Top League rugby club Toshiba Brave Lupus is based. 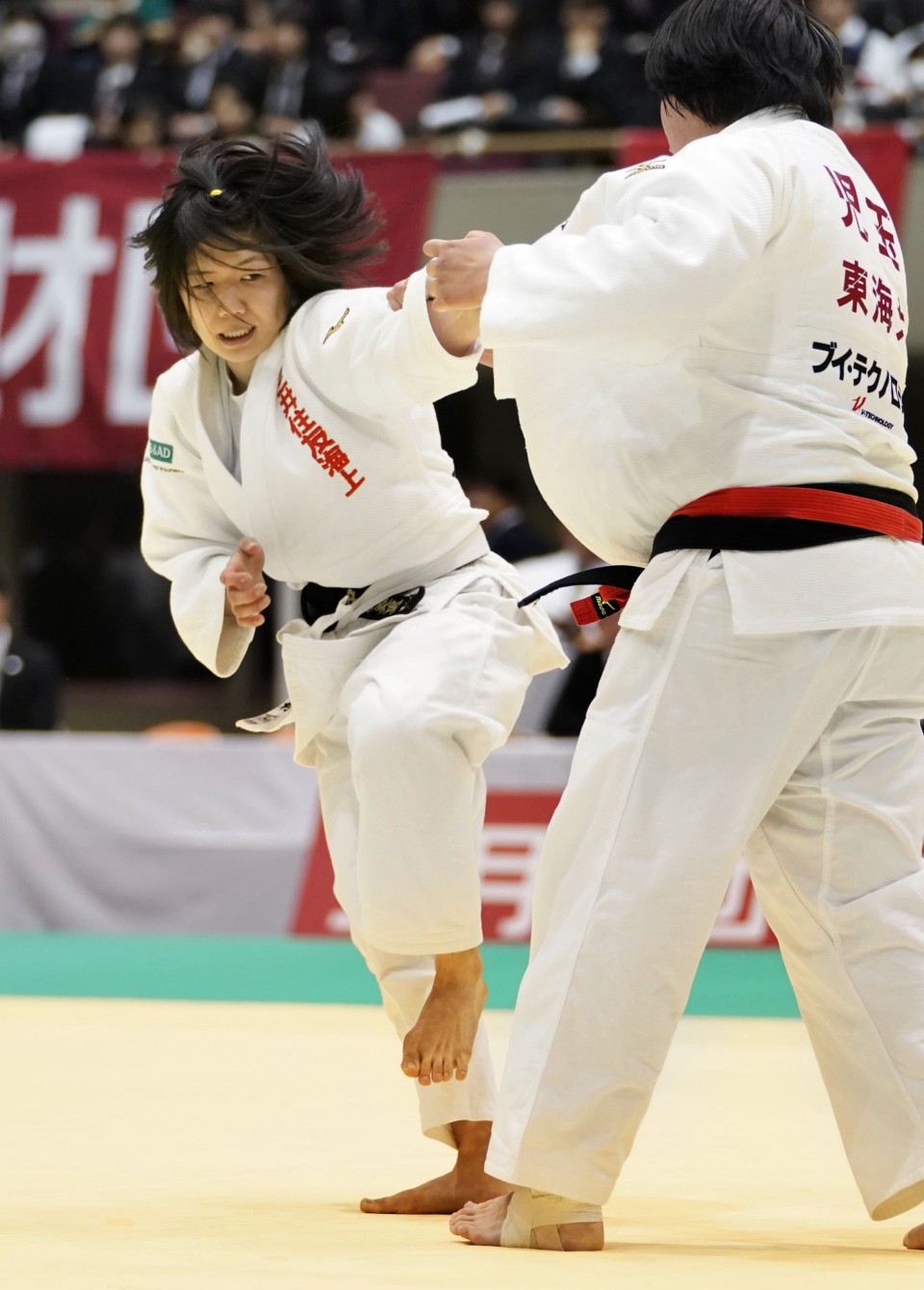 The list of torchbearers will soon be announced after confirmation by the relevant authorities.