North Korean state-run media on Wednesday released photos of a visit by leader Kim Jong Un to Mt. Paektu, a symbol of revolution in the country, including one depicting him riding a white horse in the snow.

Amid a stalemate in the country's denuclearization talks with the United States, the pictures of Kim on horseback at the "revolutionary battle sites" hint at the possibility of North Korea making a grave decision in the not-so-distant future, foreign affairs experts say. 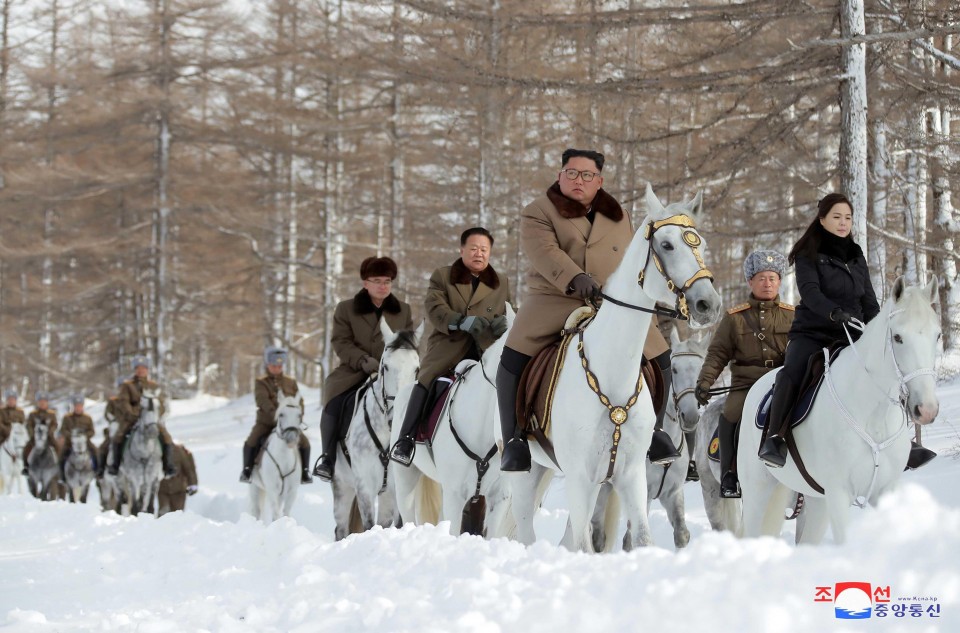 The report came on the same day that the official Korean Central News Agency said North Korea will discuss and decide on "crucial issues" at a key ruling party meeting later this month in line with "the changed situation at home and abroad."

"It is of remarkable historic significance" that Kim "personally left the sacred trace in the revolutionary battle sites in Mt. Paektu area, the source of the lifeline of the revolution and inexhaustible patriotism, through knee-high virgin snow," KCNA said. 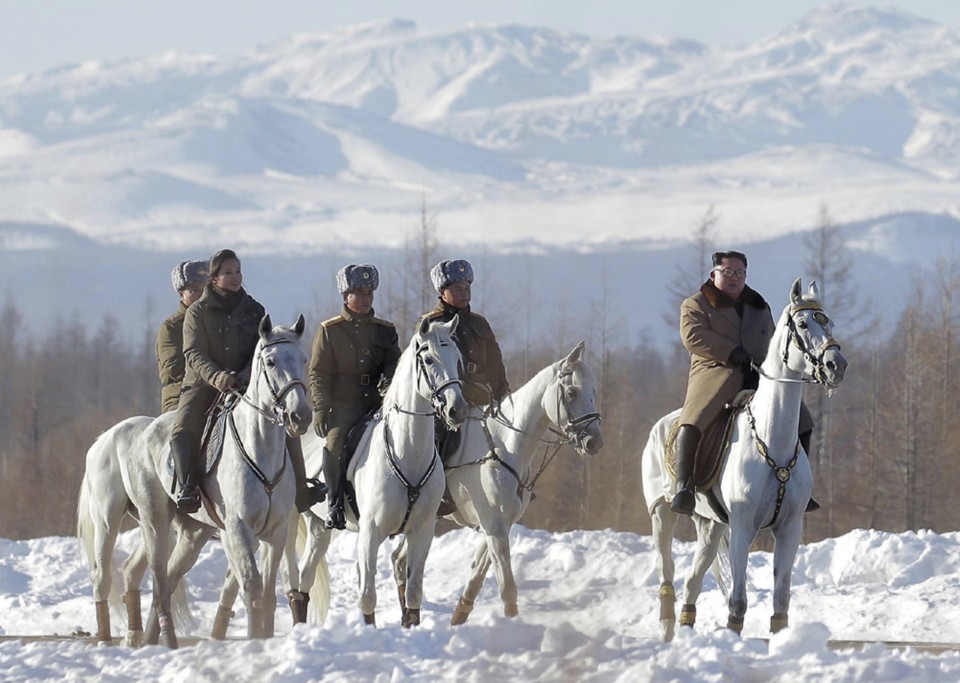 The report said Kim was accompanied by his wife and military officials but did not indicate when the visit took place.

In October, North Korean media also published images of Kim riding a white horse at Mt. Paektu, the highest mountain on the Korean Peninsula and a symbol of Korean identity.

N. Korea to decide on "crucial issues" at meeting this month: KCNA

Trump hints at using military against N. Korea if needed