Former Defense Agency Director General Tokuichiro Tamazawa was shot in the northeastern Japanese prefecture of Iwate on Tuesday afternoon, and a man later turned himself in with a handgun, investigative sources said.

The 81-year-old former head of the agency, which was upgraded to the Defense Ministry in 2007, sustained a non-life-threatening wound as he was shot in the leg near his home in the city of Morioka, according to family members.

Hisashi Takahashi, an 82-year-old farmer living in the prefecture, turned himself in and was arrested for possessing a gun in violation of Japan's gun control law, police said.

The police and the investigative sources quoted the suspect as saying he "had a grudge" against Tamazawa because of matters related to an election and money trouble.

Tamazawa, a native of Iwate, served as the Defense Agency chief from June 1994 to August 1995. He also served as the agriculture, forestry and fisheries minister. He retired from politics in 2009. 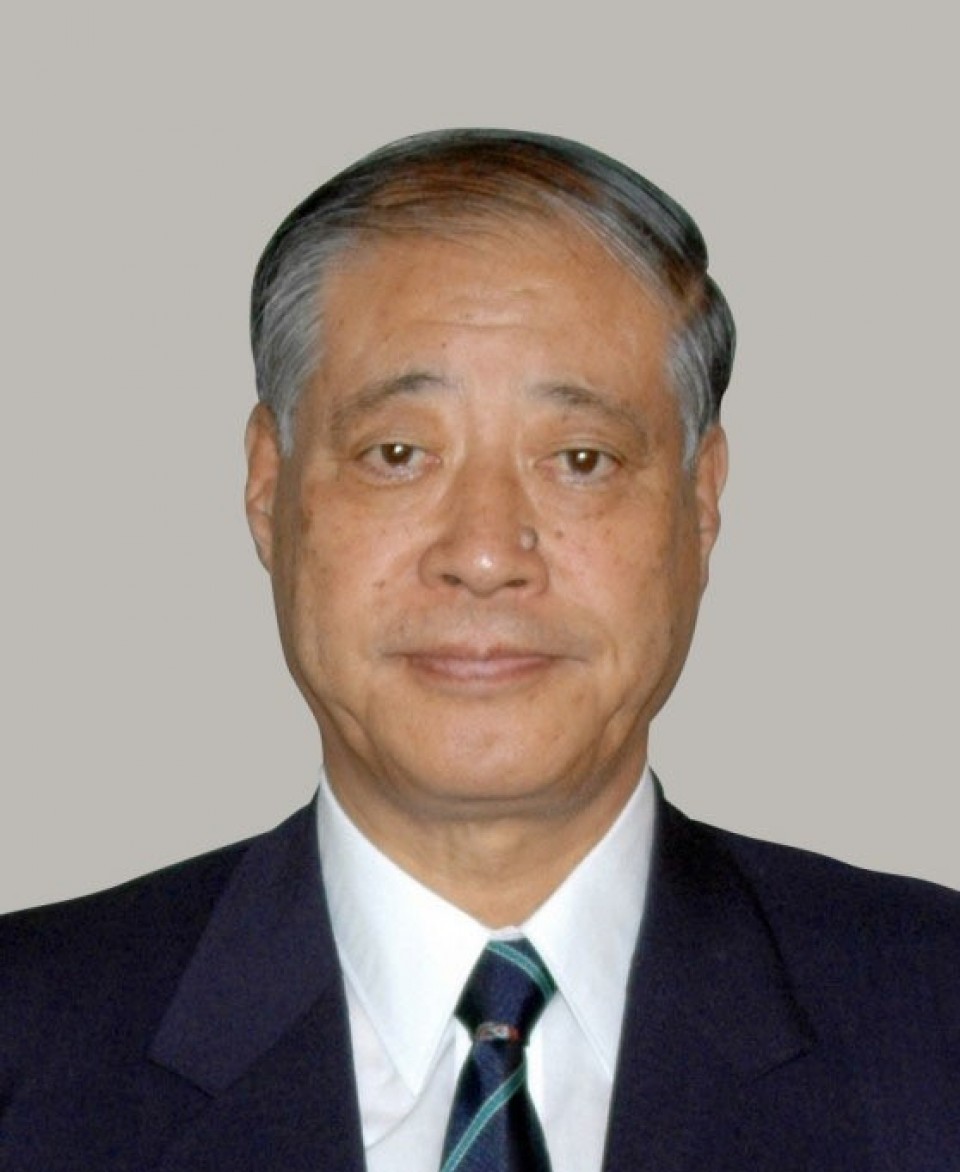