Russia's Alena Kostornaia won the women's competition at the Grand Prix Final on Saturday, while Japan's Rika Kihira missed her title defense when she finished fourth.

The 16-year-old Kostornaia led Russia's podium sweep at the Palavela arena in Turin. She claimed 162.65 points in her free program to set a world record with a two-day total of 247.59. 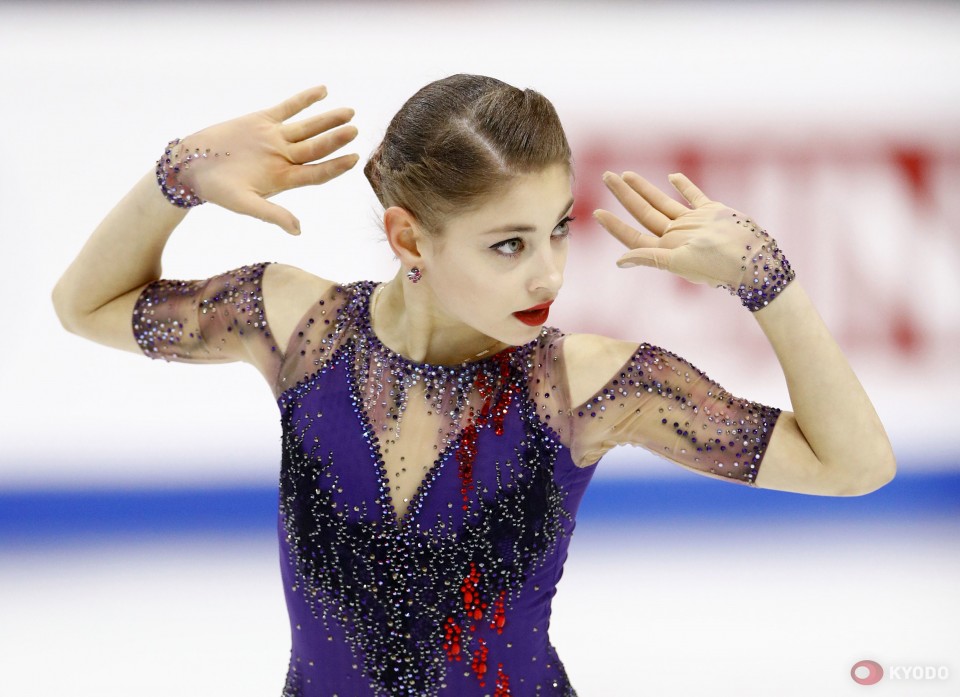 Anna Shcherbakova took silver with 240.92, while Alexandra Trusova took bronze with 233.18 after becoming the first woman to nail a quadruple flip in competition.

Kihira, who won the Grand Prix Final last year in her senior debut season, earned 145.76 points for her free program but failed to make up for her short program that saw her start the day in sixth place. 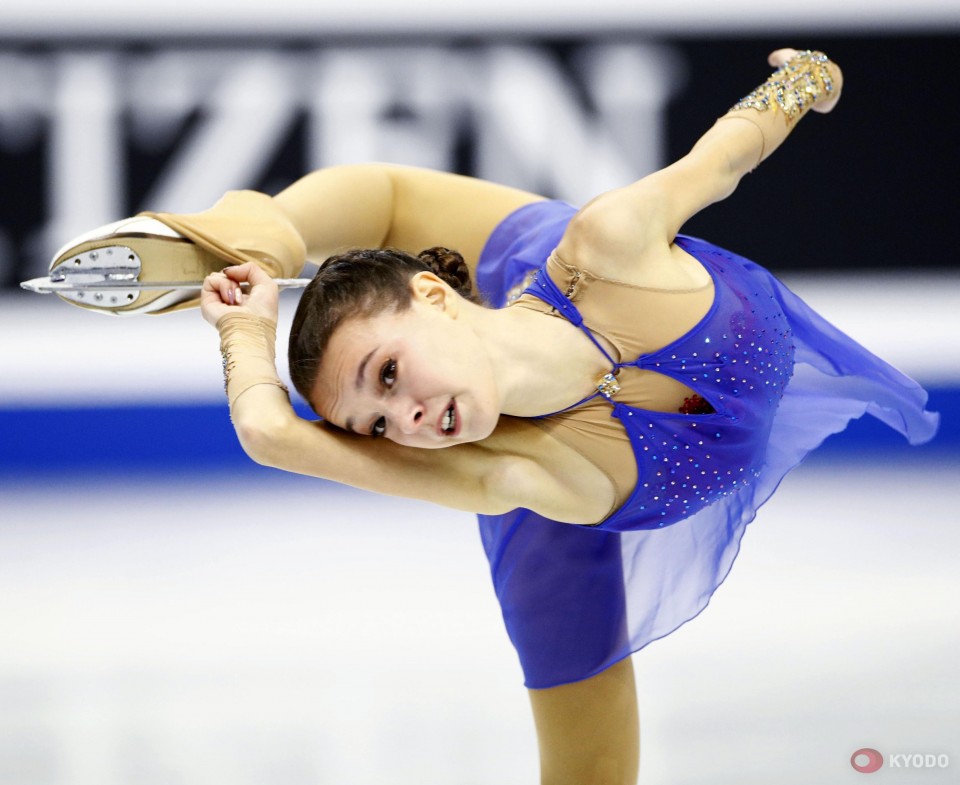 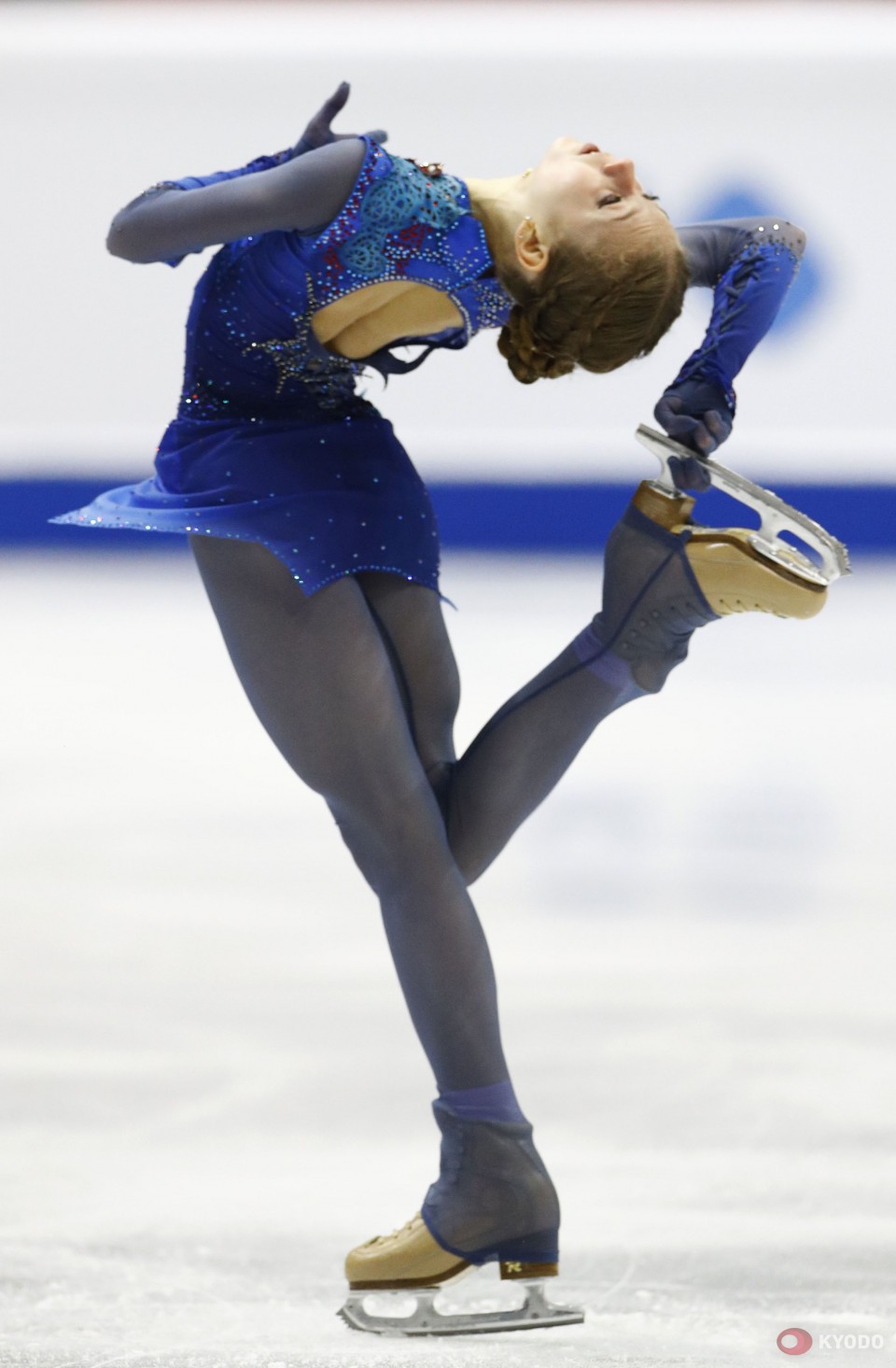 Despite landing three quadruple salchows during training earlier in the day, Kihira fell when attempting it for the first time in competition and also under-rotated one of her triple axels.

The 17-year-old finished with 216.47 in a competition featuring the top six skaters on the Grand Prix series.

"I made up my mind to include a (quad salchow in my program) after making errors in my short program (on Friday)," Kihira said. "It was a good tournament because I was able to challenge myself to keep up with the times. I did my best." 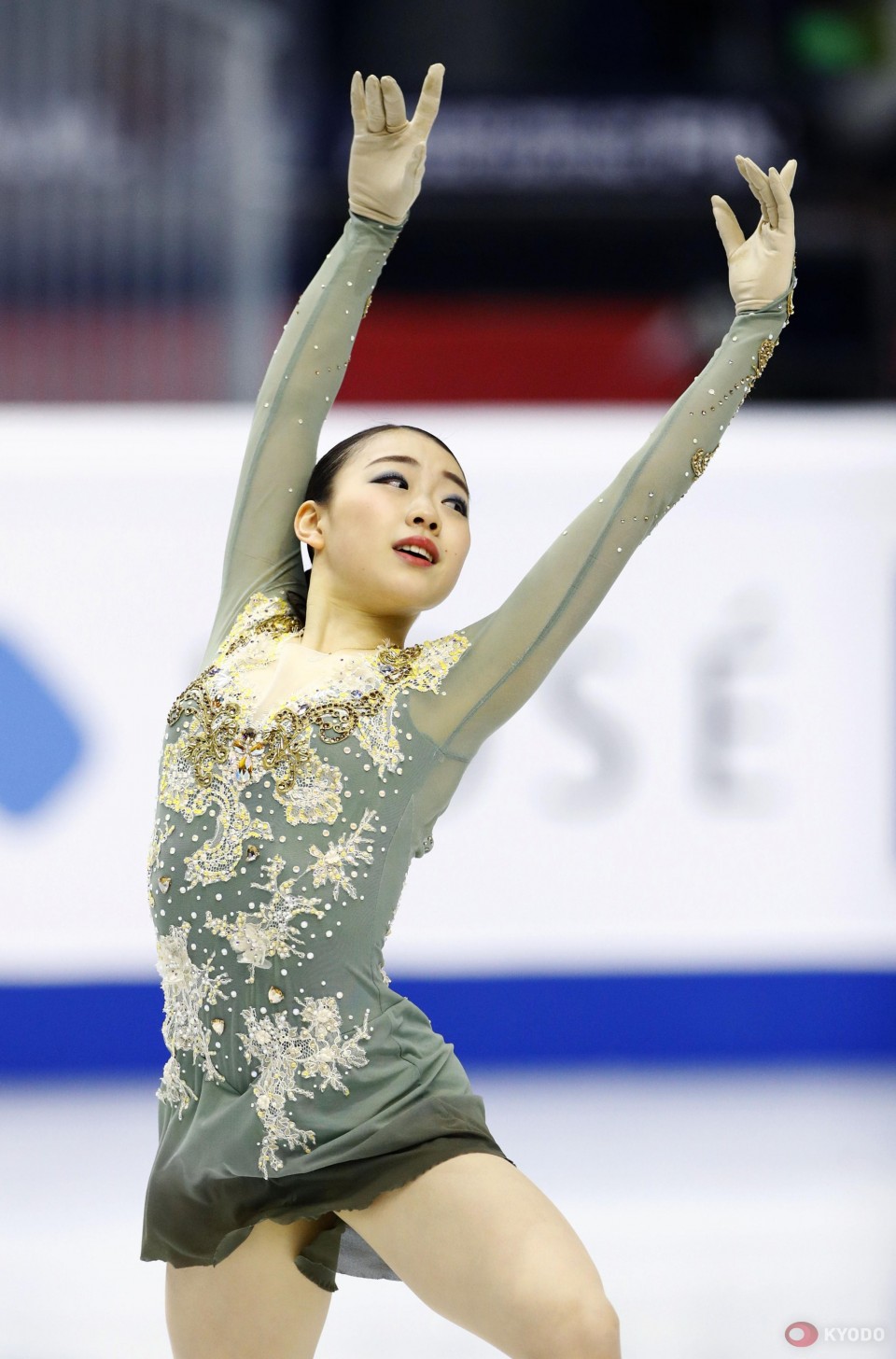 Kihira won both of her Grand Prix events last season but has faced a tough battle this season as Russian skaters topped the podium in all six legs of the series. 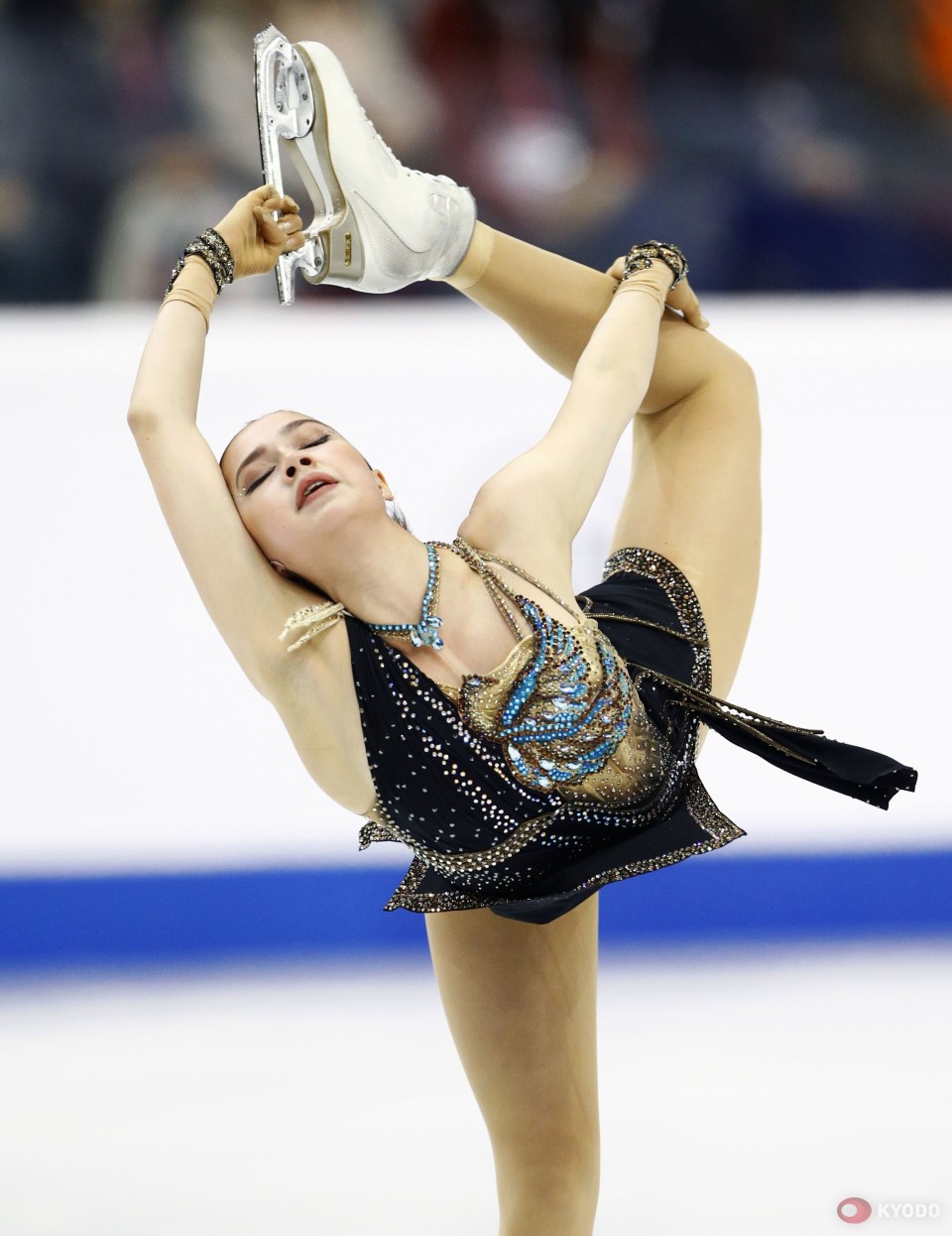