Police have seized LSD from the home of Japanese actress Erika Sawajiri who was arrested last month for possessing the synthetic drug MDMA, investigative sources said Friday, fresh evidence backing up her account to police that she used various illegal drugs such as LSD and cocaine.

A piece of paper found at Sawajiri's home in Tokyo when it was raided on Nov. 16, the date of her arrest, was later confirmed to be impregnated with LSD, the sources said.

Although the 33-year-old actress has told investigators that she used marijuana, LSD and cocaine in addition to MDMA, she tested negative in a urine test. 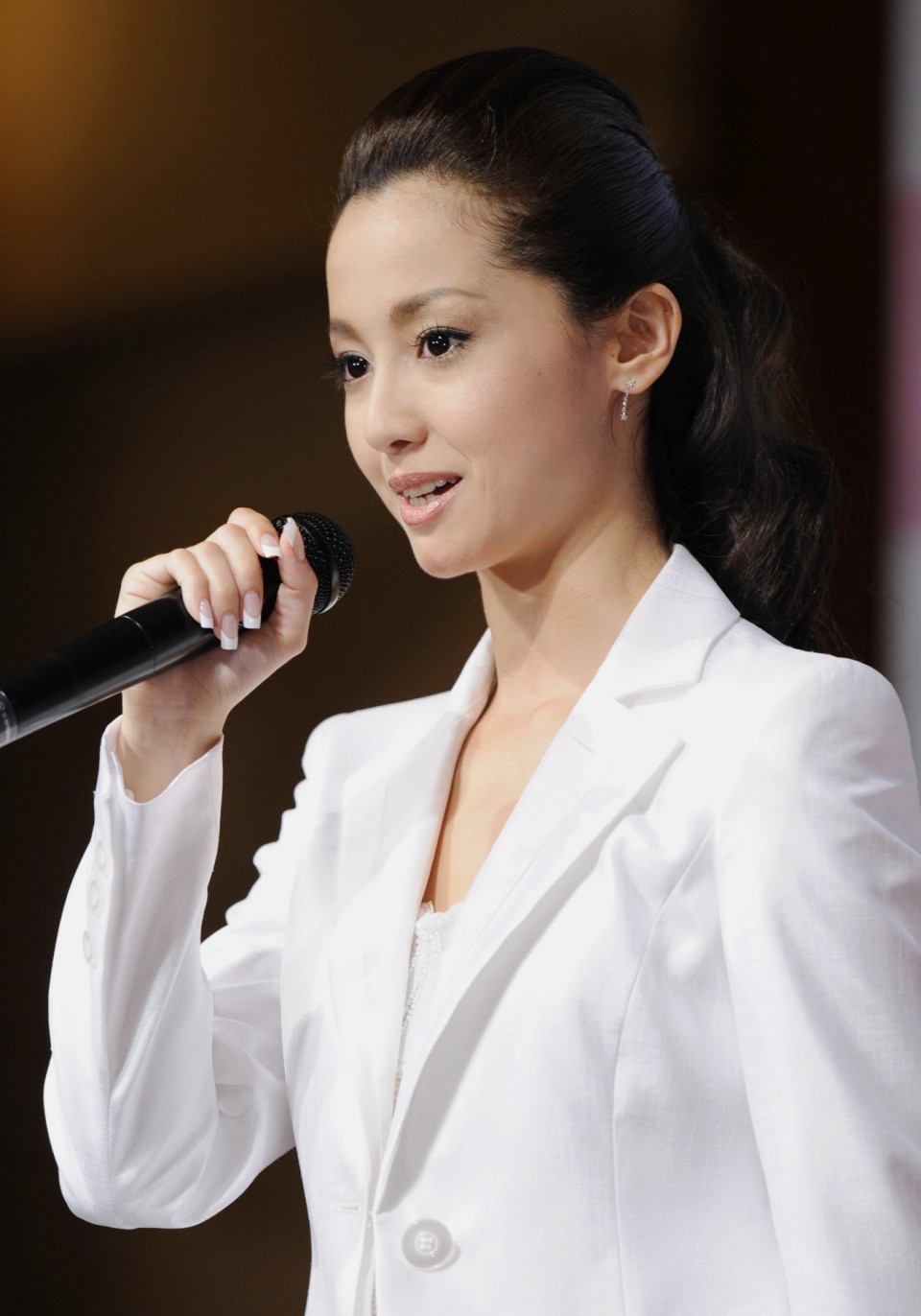 Naoki Yokokawa, a 38-yer-old fashion designer and former boyfriend of Sawajiri, was also arrested last week for allegedly possessing MDMA. The police suspect he was involved in obtaining the LSD.

Sawajiri was awarded the best newcomer award at the Japan Academy Film Prize for her role as an ethnic Korean girl living in Japan in "Pacchigi!" ("Break Through!"), directed by Kazuyuki Izutsu and released in January 2005.