A coach of Japan's professional basketball league has given a remote lesson to amateurs in Sapporo, using an avatar robot.

Kohei Tsukamoto, a development director for the B. League, operated the "newme" robot from Nagano, central Japan, some 760 kilometers away from Sapporo in northern Japan. 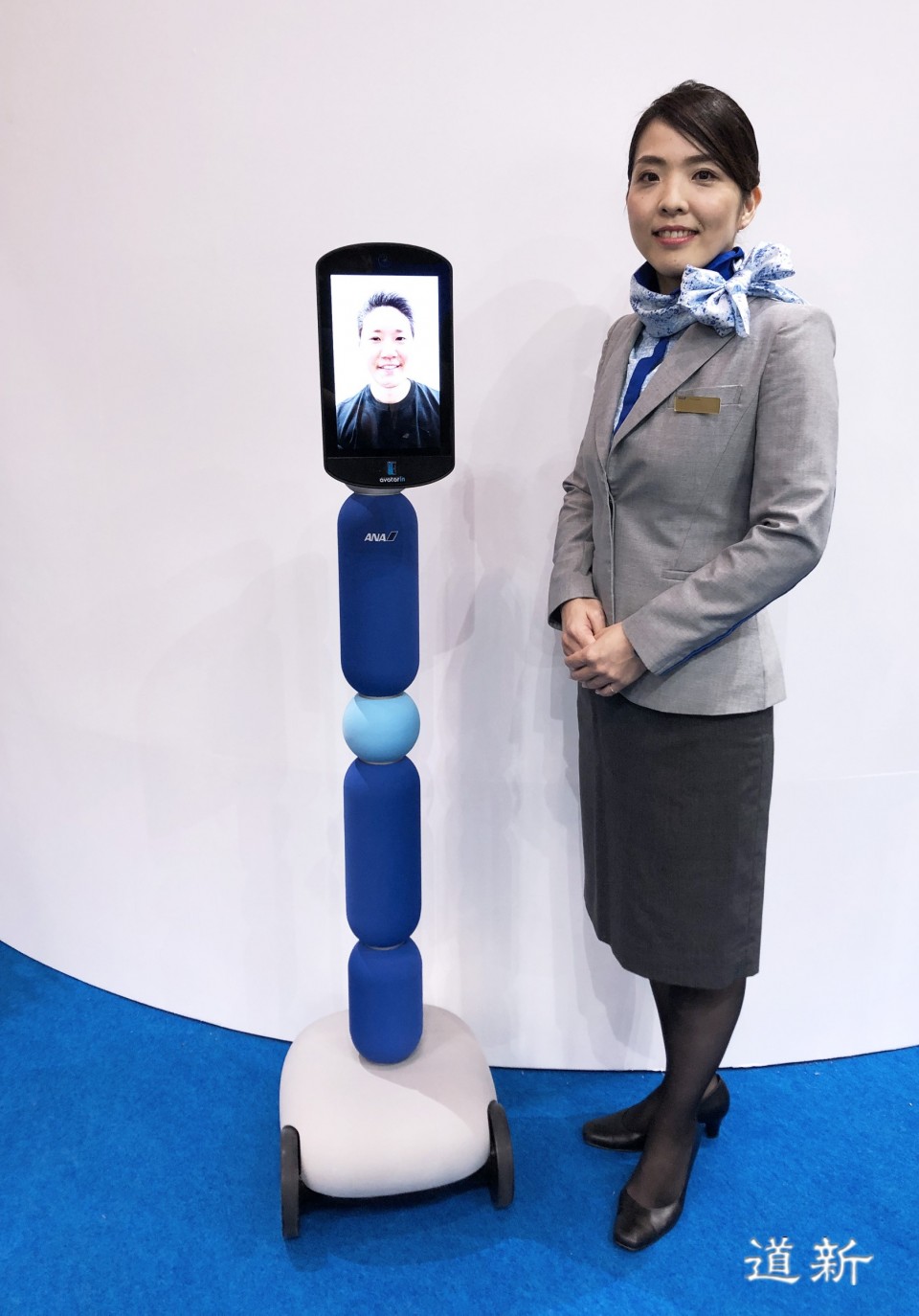 The stick-shaped robot, standing 1.5 meters tall, was developed by Japanese airline ANA Holdings Inc. It has a 10-inch tablet monitor for a head, displaying the operator's facial expressions in real time. The robot moves around on wheels.

Through the robot, Tsukamoto monitored the amateurs as they went through their moves at a Sapporo gymnasium and communicated with them to give advice.

ANA plans to sell or rent some 10 avatar robots in Hokkaido and hold a promotional event on the occasion of a B. League all-star match in Sapporo on Jan. 18, 2020.