Christmas in Japan is a time for love, preferably romantic

'Tis the season to be jolly? Well...maybe not so much if you're single during Christmas in Japan.

Being a country with a tiny Christian population, Japan has not traditionally associated the festive season with family and goodwill as in the West, but rather with pretty lights, Kentucky Fried Chicken, and a romantic night out with a special someone.

An online survey by Aisekiya Labo in mid-November found that 23.3 percent of unmarried men and women aged 20 to 39 are expecting a new encounter in the lead-up to Christmas.

But some are being more naughty than nice, as it seems even those who already have a significant other see Christmas as a time for novel experiences, with 25 percent of partnered men in their 30s included in the breakdown of that figure.

About 8 percent of partnered women in their 30s, on the other hand, were looking for a new beau compared with three times as many men seeking a sweetheart in the same age category, the survey found. 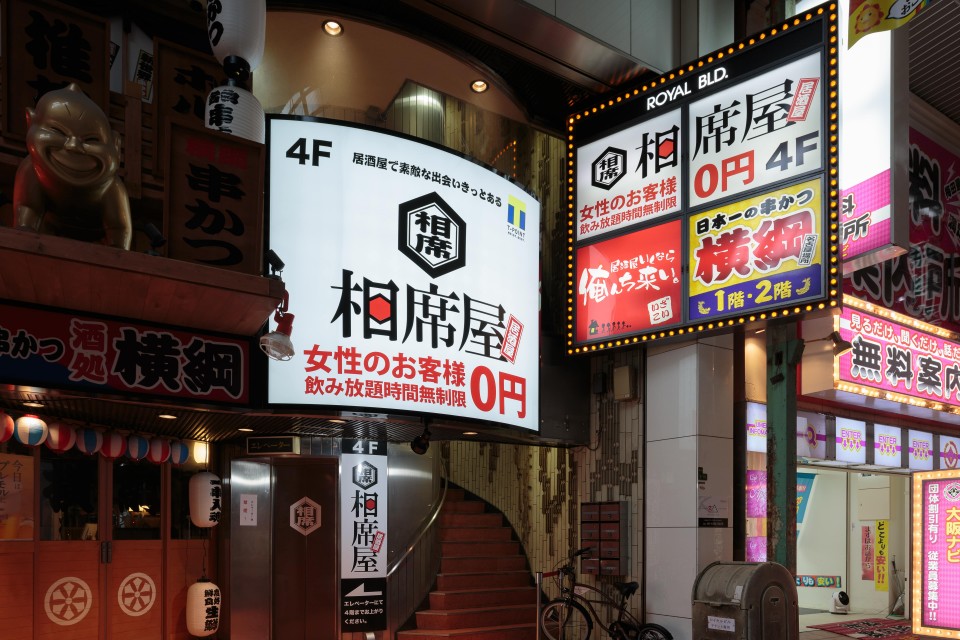 (Entrance of an Aisekiya branch in Osaka)[Photo courtesy of Section Eight Co.]

"A lot of guys are in search of excitement," said Kazuki Sawa, a researcher at Aisekiya Labo, who surveyed over 400 unmarried men and women. The self-professed love data bank is run by Section Eight Co., a Tokyo-based company that operates several dining establishments, including its flagship "izakaya" Japanese-style pub chain Aisekiya.

"Aiseki" means to "share a table" and "ya" is a common suffix for restaurants and stores. True to its name, the izakaya chain offers the opportunity for men and women to meet new people, and find a potential partner, by placing them in a table with a pair of strangers of the opposite sex.

But the survey revealed even more striking results: 90.9 percent of partnered men in their 20s answered that they began, or intended to start, their search for a Christmas lover in November. It seems there are a lot of unsatisfied young men in relationships, or maybe it's a case of the "the grass is always greener?" especially at Christmas.

Although there are various theories as to how Christmas, or rather Christmas Eve, came to be a romantic occasion in Japan, there is broad consensus that media in the 1930s played a major role.

To stimulate the economy, newspapers and other mass media began to paint the occasion as the perfect opportunity to have a romantic dinner with your lover. Seizing the business chance, hotels and stores jumped on board and started offering Christmas plans and events.

Romantic notions of Christmas were cemented with the release of the song "Koibito ga Santa Claus" (My Lover Is Santa Claus) by Japanese singer-songwriter Yumi Matsutoya in the 1980s. The upbeat track, which to this day plays almost as pervasively as Mariah Carey's "All I Want for Christmas Is You" during December in Japan, gave new meaning to a visit from Santa.

Perhaps in part due to Matsutoya's song, the pressure to spend the night before Christmas with a lover was stronger during the 1980s than it is nowadays, according to Yukiko Koizumi, company executive and marketing section chief of Section Eight.

"During my time, the bubble era of the 1980s was when it boomed. Back then, everyone considered Christmas Eve as a time to spend with your boyfriend, but now it has become more casual," she said, adding that many now prefer to spend the night with friends or family. 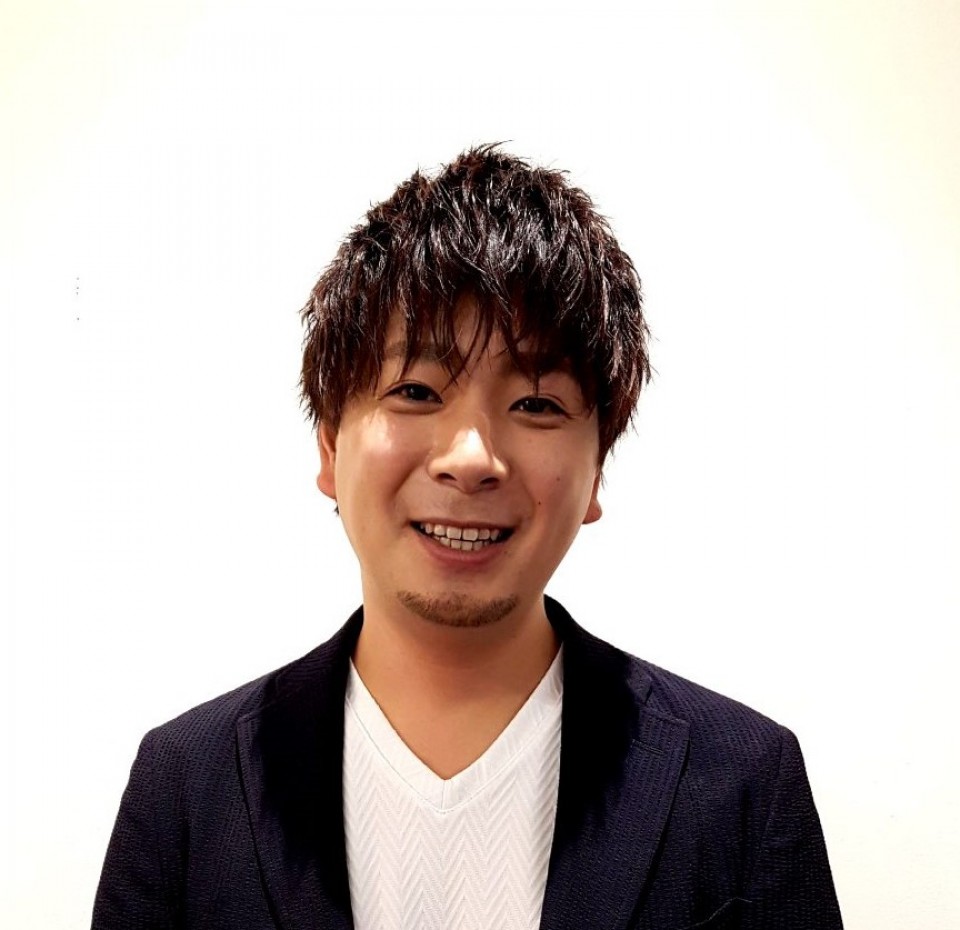 Since opening the first Aisekiya branch in Akabane in the capital's Kita Ward in March 2014, Section Eight now runs around 50 matchmaking venues across Japan. The chain has served over 10 million customers in the five years since its opening, which has resulted in around 350 married couples as of November 2019, according to the company.

The system is simple. You come with at least one other person of the same sex, and the staff will match you and your friend with another pair of the opposite sex. You can talk with them for as long as you like, but if at any time you wish to rotate to another table, just tell the staff.

Girls eat and drink for free, while guys are charged 550 yen ($5) per 10 minutes on weekdays, or 650 yen on weekends. However, they don't pay for any time they are not seated with a pair of girls.

Sawa says that the number of customers at Aisekiya around Christmas has been increasing yearly, with December now their third busiest time of the year, after the summer months and Golden Week.

The company attributes the growth to a shift in dating culture, which Aisekiya has helped trigger. In the past, people, especially girls, were reluctant to use matchmaking services because they felt embarrassed to parade their singleness. But as Aisekiya grew in popularity, people became more comfortable coming during Christmas as well.

In recent years, popular dating apps like Pairs and Tinder have further normalized the active search for a partner, and "reduced the hurdle needed to meet someone," says Sawa. Thanks to that, people are no longer embarrassed to use Aisekiya, which offers many advantages over apps and "gokon," or group blind dating, which has all but disappeared from the landscape.

From the standpoint of cost performance, Aisekiya will often work out cheaper even for guys, with one hour amounting to under 4,000 yen. They pay much less than what they would on dates to meet an equivalent number of women, and the system is more efficient than apps, which also often require monthly fees, according to Sawa.

"When people get drunk, they want to talk to someone of the opposite sex, but they can't use an app (to find someone so quickly). So they go to the most convenient place around, and bam, there's an Aisekiya right on the street," he said.

For girls, who can eat and drink at all Aisekiya branches without spending a dime, the establishment offers a safe way of meeting new people. Although customers are free to chat for as long as they like, the staff at Aisekiya can step in if there is any trouble.

"Apps are one-on-one, so it's easy to seal the deal. But if things get awkward, no one can help," Sawa said.