Japan hanged a Chinese death-row inmate on Thursday convicted of killing four people in 2003, the Justice Ministry said, in the country's first execution since August.

The inmate was identified by the ministry as Wei Wei, 40, whose death sentence for the murder in Fukuoka, southwestern Japan, was finalized in 2011.

It was the first execution ordered by Justice Minister Masako Mori since she assumed the post in October and the third execution this year following the hangings of two men on Aug. 2.

According to the final ruling, Wei burgled the home of Shinjiro Matsumoto, 41, a clothing dealer, in June 2003 and killed him, his wife and their two children, in a conspiracy with two other Chinese men. They stole valuables from the home and submerged the four victims in Fukuoka's Hakata port by attaching weights to them.

"He slew a whole happy family for very selfish reasons. It was an extremely deplorable crime," Mori said. 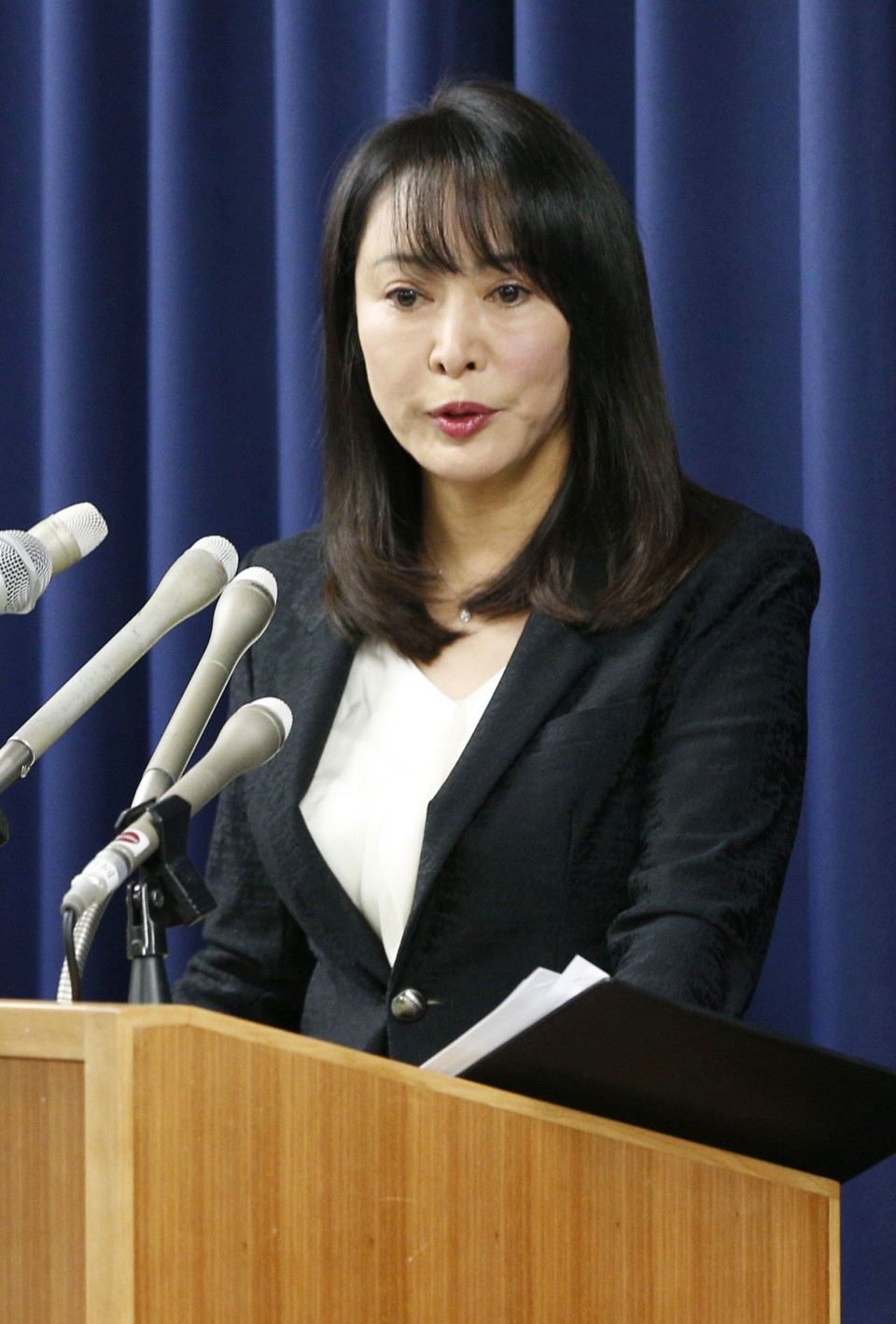 The minister also said she signed the order of execution on Monday.

The latest hanging brought the number of executions under the government of Prime Minister Shinzo Abe, who returned to power in 2012, to 39. Japan's capital punishment system has drawn both domestic and international criticism, though some polls suggest the majority of Japanese support it.

After the execution of Wei, a former student at a computer school, the number of inmates sitting on death row with finalized sentences totaled 111.

Last year, a total of 15 death-row inmates were executed -- AUM Shinrikyo doomsday cult founder Shoko Asahara, 63, and 12 former members of the group, in July, as well as two others in December.

Wei and his two compatriots had entered Japan on student visas. The accomplices were arrested by Chinese authorities after fleeing to China. One of them was sentenced to death and executed in 2005, while the other received life imprisonment in return for having surrendered to the authorities and cooperated in investigations.

Wei's defense team had sought a lighter sentence, arguing that his role in the crime was subordinate. But the Fukuoka District Court gave him the death penalty in May 2005.

Amid the rising global trend of abolishing or suspending capital punishment, the Japan Federation of Bar Associations has called on the government to terminate the death penalty by 2020, suggesting the introduction of lifetime imprisonment without parole as an alternative.

Critics are also calling for greater transparency in the government process of deciding the timing of executions.