Japanese scientist Akira Yoshino accepted the Nobel Prize in chemistry on Tuesday at a ceremony in Sweden for his contribution to the development of lithium-ion batteries.

The 71-year-old received the medal and diploma from Swedish King Carl XVI Gustaf in the ceremony at the Stockholm Concert Hall. 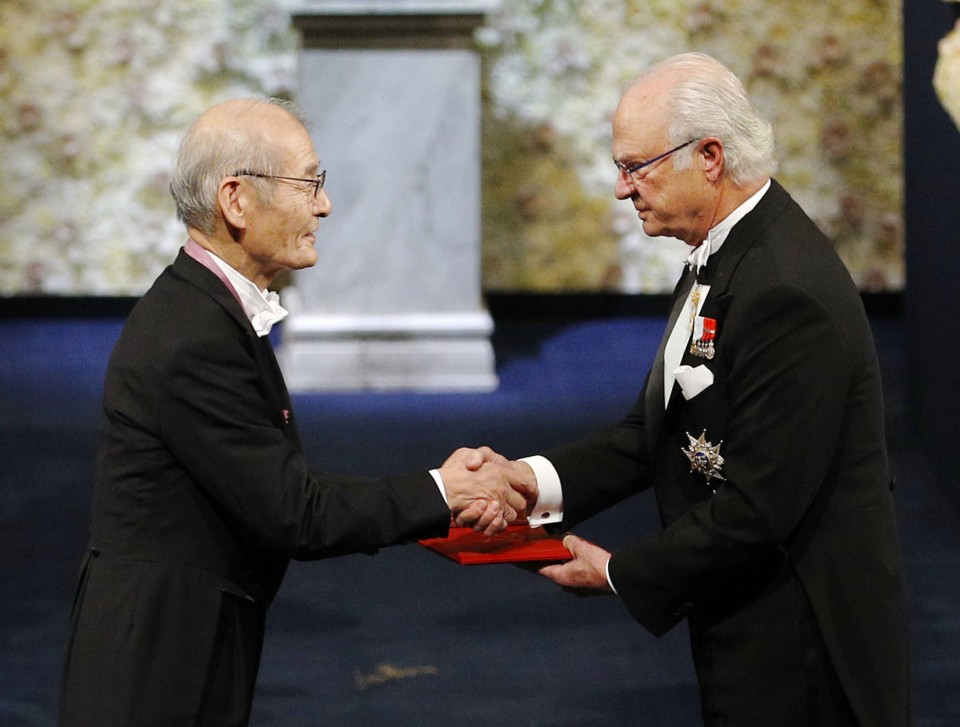 Ahead of the ceremony, Yoshino and his wife Kumiko appeared in front of the press. "I feel splendid, like today's weather," Yoshino said, referring to the brisk but sunny weather following snow overnight in the Swedish capital. 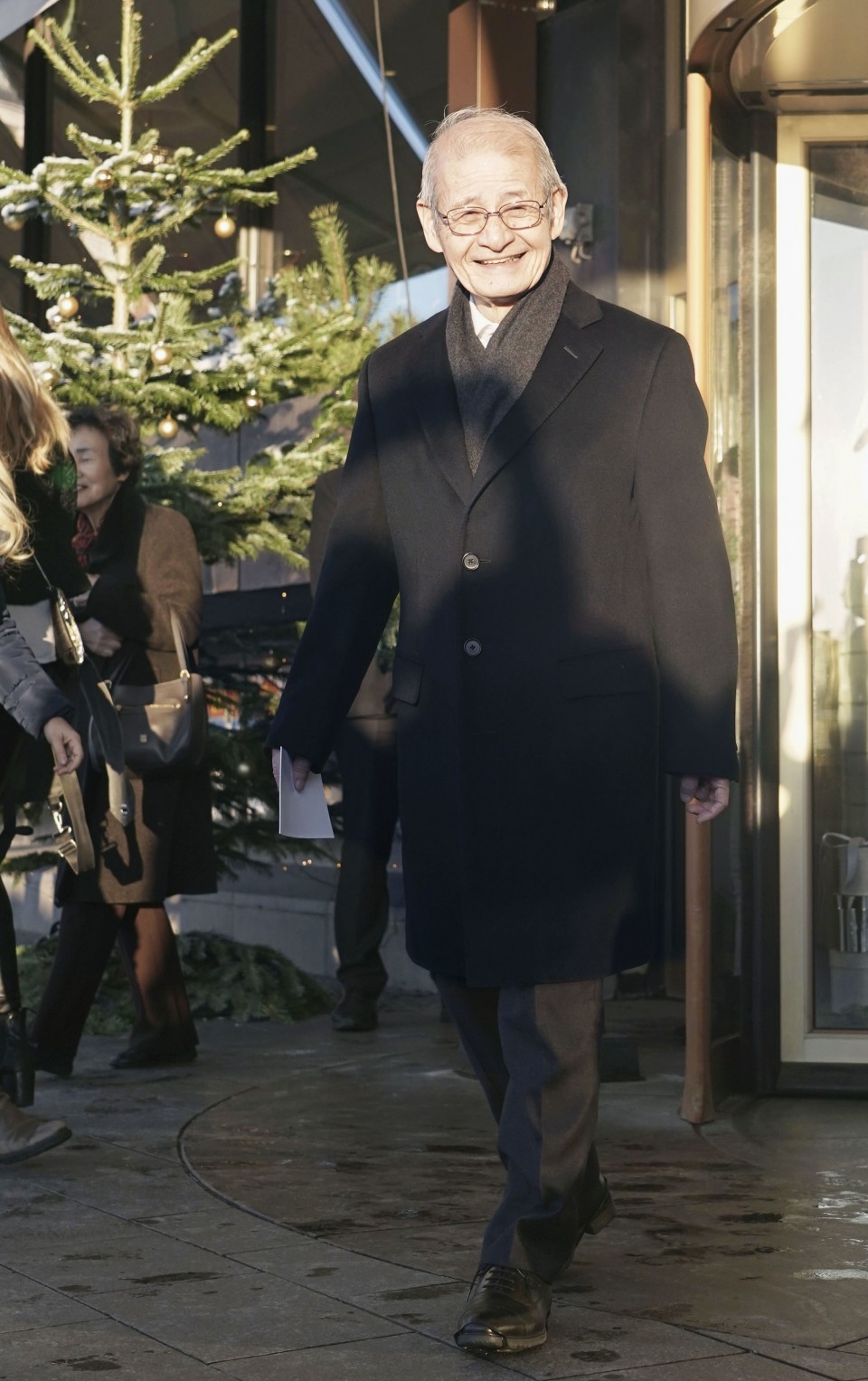 [Akira Yoshino leaves a hotel in Stockholm to attend a rehearsal for the Nobel Prize award ceremony. (Pool photo) ]

Based on prior research by Goodenough and Whittingham, Yoshino in 1985 created the first commercially viable lithium-ion batteries, lightweight rechargeable power sources currently used in a wide range of electronic devices, including smartphones and laptop computers.

Yoshino is Japan's 27th Nobel laureate and the first Japanese to win the chemistry prize since Eiichi Negishi and Akira Suzuki jointly won it with American chemist Richard Heck in 2010.

Last year, Tasuku Honjo was awarded the prize in physiology or medicine for his discovery of a protein on immune cells that paved the way for a new approach to cancer treatment. 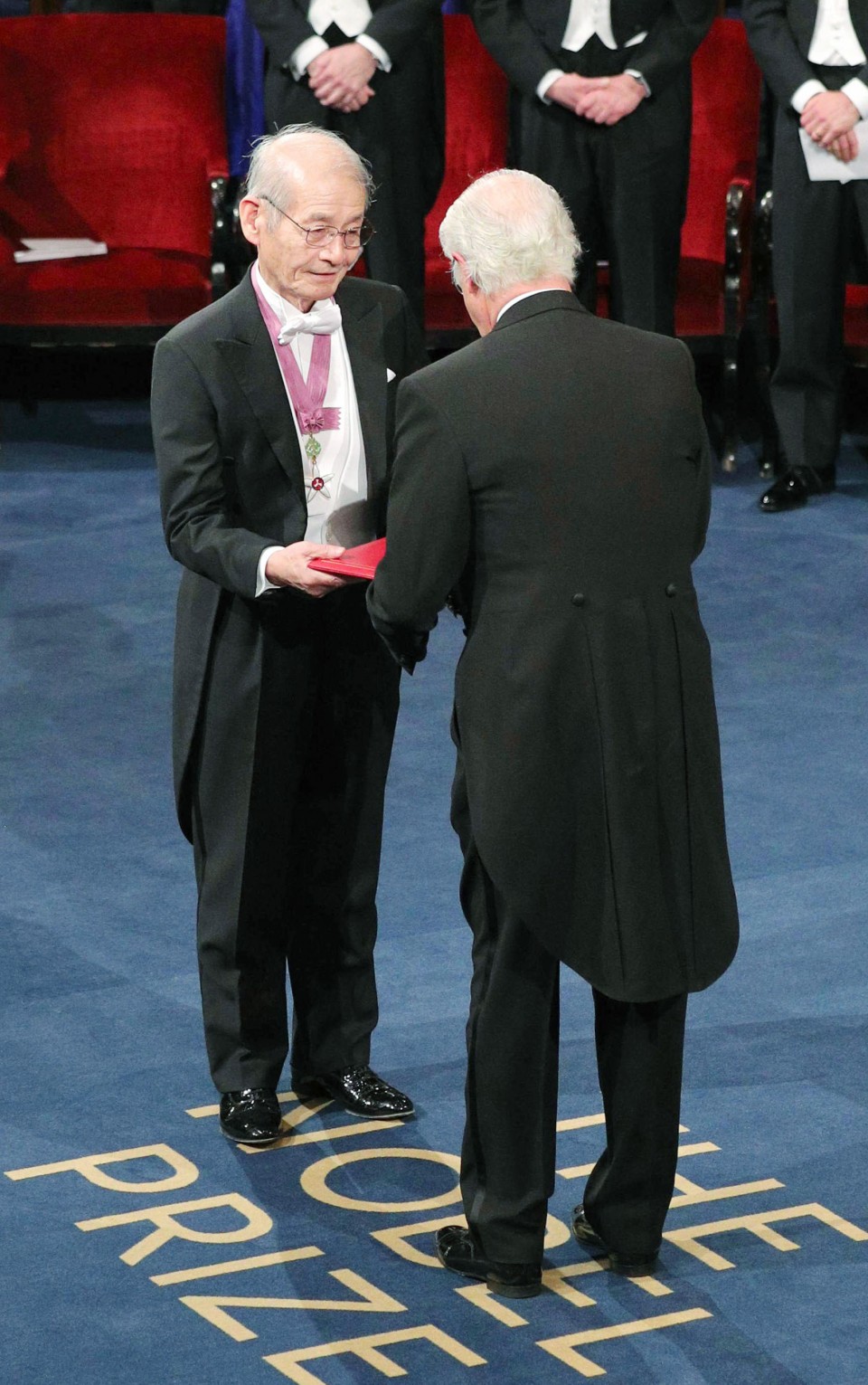 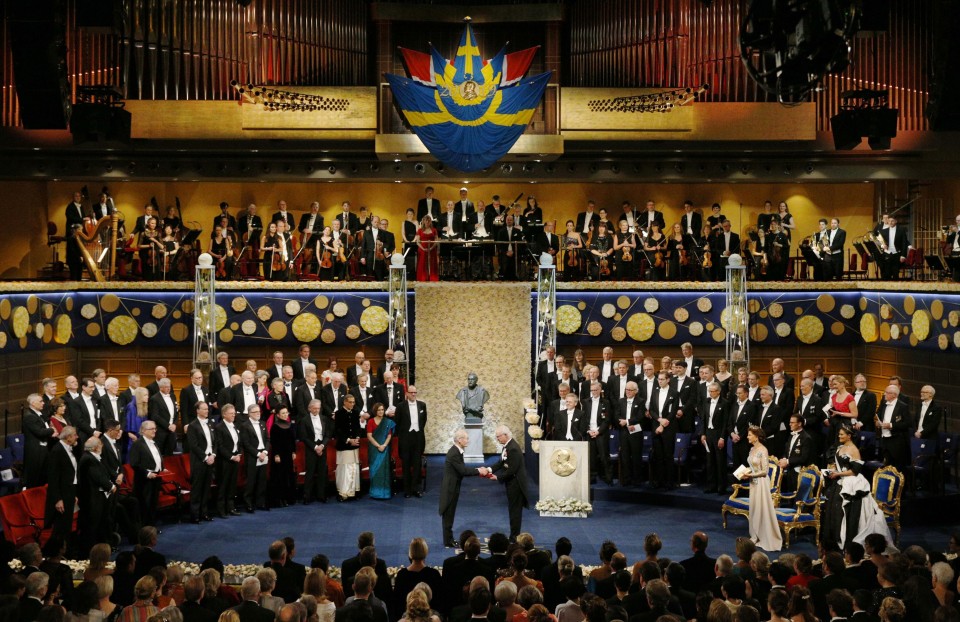