Cambodia implemented a total ban on online gambling Tuesday, ending a three-year-old booming business in the country that catered mainly to Chinese tourists.

The termination will take effect at midnight Dec. 31, 2019, after which any casinos failing to comply will face punishment by authorities, including the revocation of their license or other possible legal action.

Ros Phirun, deputy director general of the Ministry of Finance and Economy and in charge of casinos and online gambling, said the government will conduct inspections at all licensed casinos from Jan. 1 to ensure they are following the government's directive. 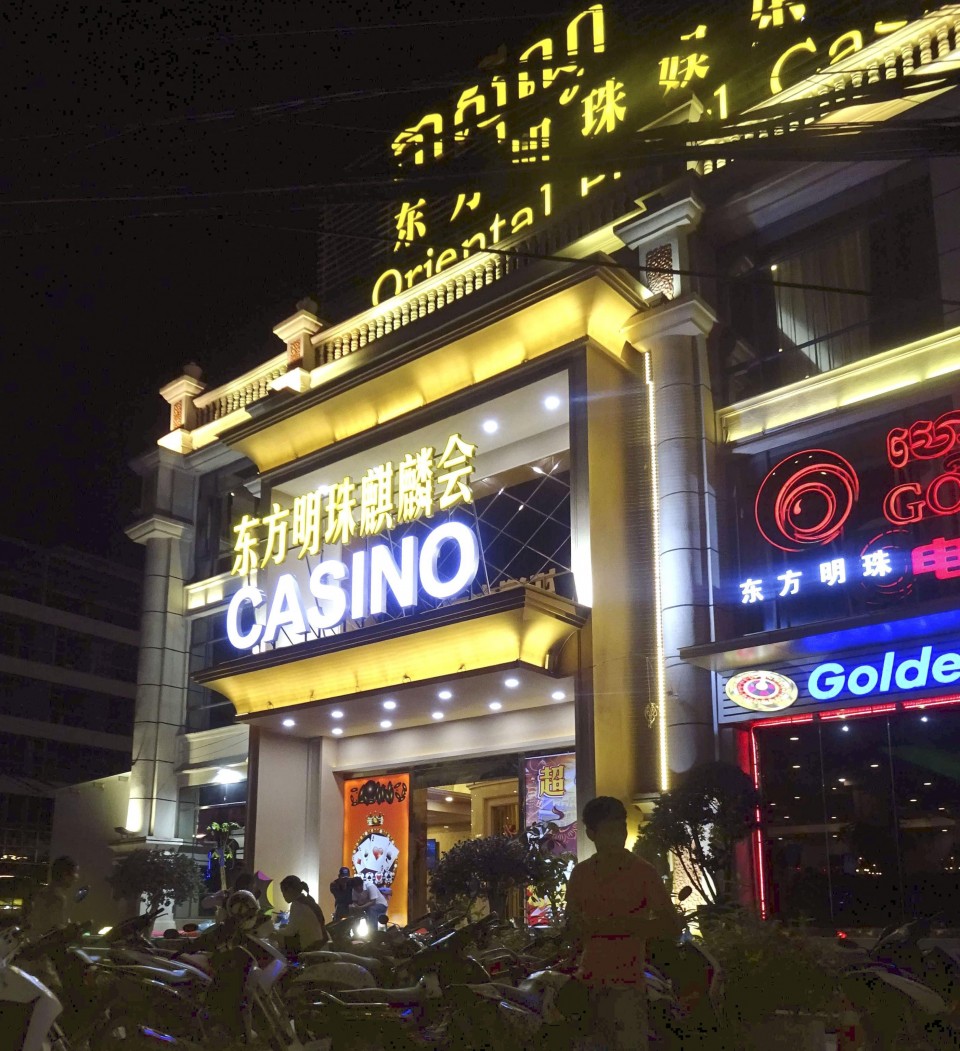 (A casino pictured in Cambodia in July 2019)

The decision to terminate online gambling came after Cambodian Prime Minister Hun Sen announced in August this year that he would outlaw it at the end of the year, saying it is linked to money laundering and other crimes.

Reports suggest the decision may have also been made following pressure from China, which had asked Cambodia to help put a stop rampant gambling by Chinese players, saying it causes family and social problems.

By April this year, 86 casinos were operational in Sihanoukville, and unofficial records suggested roughly 70,000 Chinese visitors had flocked to this coastal city. Following the ban, however, several sources suggest the number has fallen by 70 percent.

Before the announcement of the termination, Cambodia was considered the second biggest online gambling spot among ASEAN countries after the Philippines.

Government sources suggested many of the Chinese who left Cambodia were bound for the Philippines and Myanmar.