The trip from Dec. 17 will be Motegi's first visit to Russia since a September Cabinet reshuffle in which he was made Japan's lead negotiator in a territorial row between the two countries.

The two men last met on the sidelines of a Group of 20 foreign ministers' gathering in Nagoya, central Japan, in November. 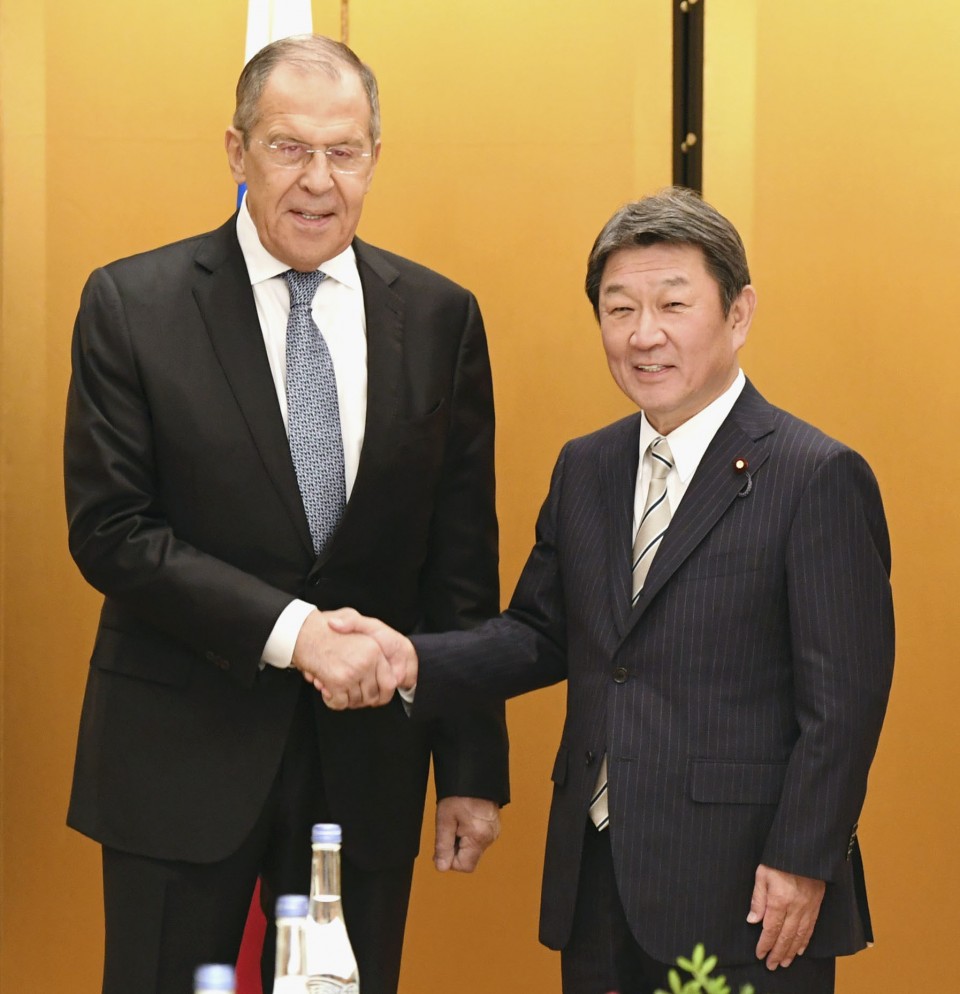 The two countries have been unable to sign a formal peace treaty more than 70 years after the end of World War II, with a dispute unresolved over the sovereignty of a group of Russian-held islands lying off the northeastern coast of Hokkaido, Japan's northernmost main island.

Tokyo claims the Soviet Union illegally seized the islands -- called the Northern Territories in Japan and the Southern Kurils in Russia -- after Japan's surrender in the war on Aug. 15, 1945, while Moscow argues they were acquired legitimately.

In November 2018, Japanese Prime Minister Shinzo Abe and Russian President Vladimir Putin agreed to step up efforts to resolve the dispute based on a 1956 joint declaration that mentions Moscow returning two of the four islands -- Shikotan Island and the Habomai islet group. 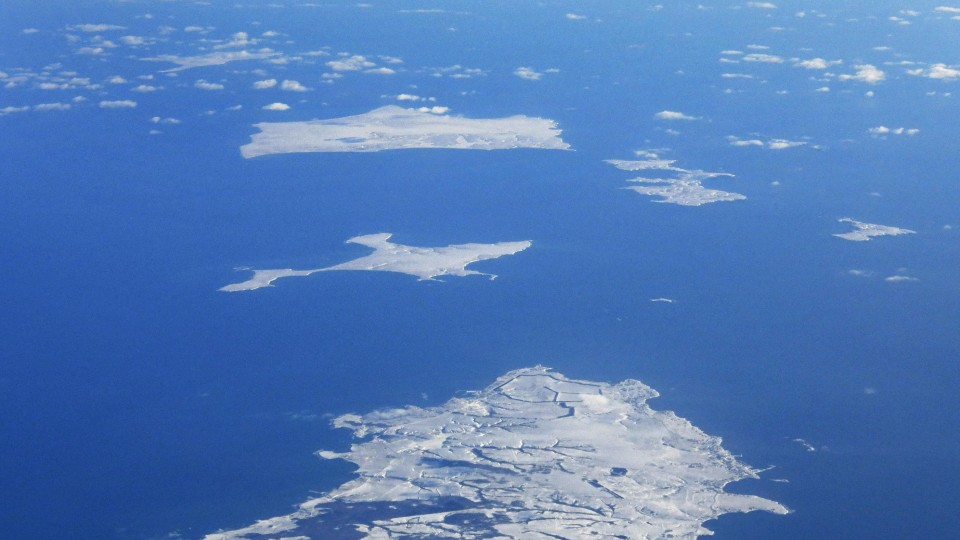 But Russia has recently taken a more hard-line stance, dimming the chances that such a compromise can be reached any time soon.

At a press conference, Motegi said his upcoming talks with Lavrov would be the "start of negotiations in earnest to resolve the territorial issue and sign the peace treaty based on the 1956 joint statement."

He added he will also meet with Maxim Oreshkin, Russia's minister of economic development, to discuss economic cooperation between the two countries.

Motegi's trip to Moscow will be preceded by a visit to Sri Lanka from Thursday followed by a stop in Madrid from Saturday to attend a ministerial conference among representatives from Asian and European countries.