Police arrested a man on Tuesday for allegedly causing injuries resulting in the death of his girlfriend's 3-year-old son in Tokyo in September.

Yuji Watanabe, 34, a live-in partner of the boy's mother, had said he found the boy floating face-down in the bathtub after a short period without supervision. But autopsy results showing no water in the boy's lungs seemed to contradict his account, prompting authorities to investigate whether the man subjected the child to violent abuse and tried to cover it up as a drowning accident.

Watanabe is suspected of causing Ryutaro Yamada's death on Sept. 29 from internal injuries sustained possibly the day before at a high-rise condominium in Toyosu where they had been living.

He denies the charges, telling the police, "I didn't do anything." 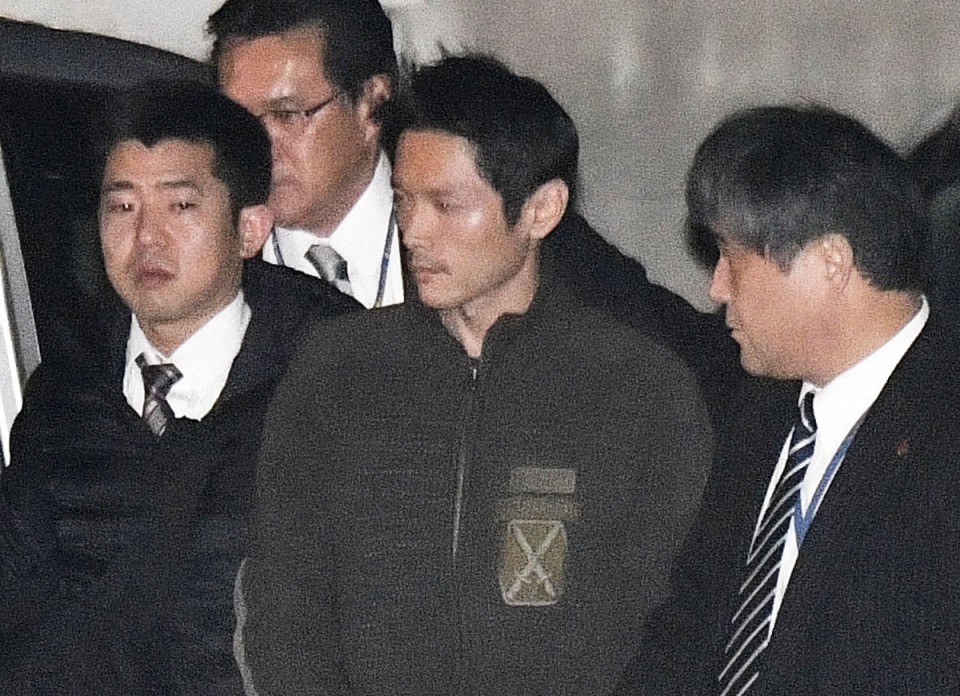 At around 1:25 p.m. on Sept. 28, Watanabe called for emergency assistance saying he found the boy unresponsive in the bathtub. Ryutaro was taken to a hospital in cardiac arrest before regaining vital signs, but was declared dead the following day.

Watanabe, who was on child rearing leave, had been living with his own son, the woman and the boy since spring. When the incident occurred, the woman was on a business trip abroad, leaving him and the two boys in the condominium, according to investigators.

No external injuries were found on Ryutaro's body, but the police said they will continue to investigate whether he had been subjected to routine abuse.