A court ordered a former Washington bureau chief of a television broadcaster on Wednesday to pay 3.3 million yen ($30,000) in damages for raping journalist Shiori Ito, seen as a symbol of the "#MeToo" movement in Japan, where few sexual assault victims come forward.

The Tokyo District Court recognized that Noriyuki Yamaguchi, 53, of Tokyo Broadcasting System Television Inc., known as TBS, "had sexual intercourse without the consent of Ito, who was in state of intoxication and unconscious."

Yamaguchi, who covered political affairs for the broadcaster, said in a press conference later that day he is unconvinced by the ruling that "ignored my claim," and will appeal it immediately. His lawyer Masaaki Kitaguchi said the court decision was "a great surprise."

In the trial, Ito, 30, sought 11 million yen in damages, saying she was raped at a hotel in 2015 while she was unconscious following a dinner in Tokyo with Yamaguchi, who had promised her assistance in getting a job. Yamaguchi has argued the act was consensual.

Ito "has no motive for making a false statement," Presiding Judge Akihiro Suzuki said in the ruling, while pointing out Yamaguchi's explanation had changed unreasonably on key points and raised serious doubts about its credibility.

The civil court's decision sharply contrasted with the criminal procedure, in which prosecutors had decided not to indict Yamaguchi due to insufficient evidence after Ito filed a complaint with police. 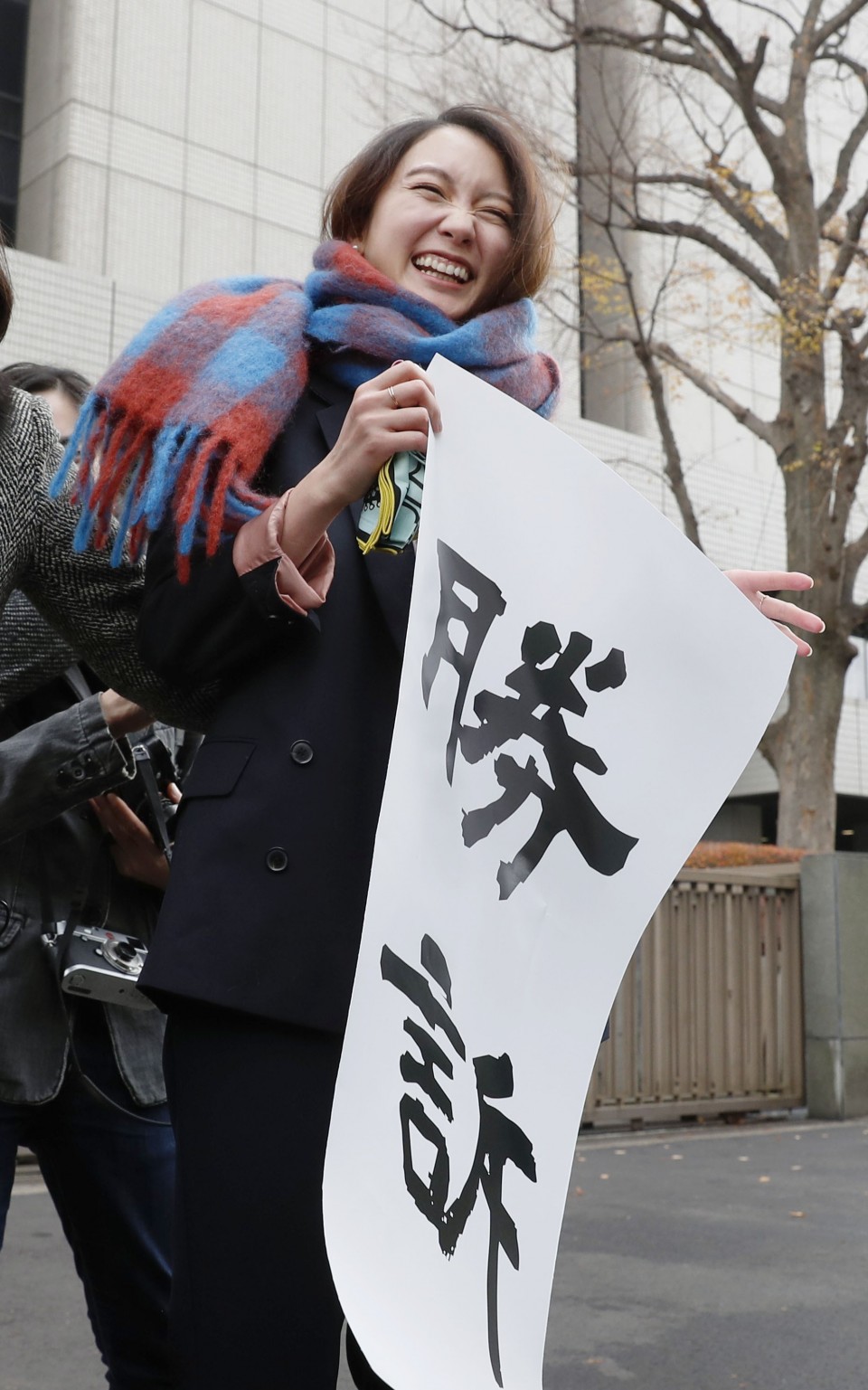 Journalist Shiori Ito says was "desperate to protect" herself from rape

The court rejected a counter-lawsuit filed by Yamaguchi, known for his best-selling book on Prime Minister Shinzo Abe, seeking 130 million yen in compensation from Ito. He claimed his social reputation has been damaged by her remarks.

"The content (Ito had made) public is true and cannot be considered as defamation," the ruling said.

Ito unveiled her real name and published a book in October 2017 about her experience of the sexual assault and pointed to difficulties in raising the issue in society.

The ruling said Ito's action in making the incident public "was aimed at serving the public interest, as it was an act pursuing improvement in the situation surrounding sex crime victims."

After the ruling, Ito told reporters, "We have won." She also expressed appreciation as she held up a sign bearing the word "victory," and added, "Now I realize we have won by looking at this word."

In the afternoon press conference, Yamaguchi insisted that he did not commit a crime. 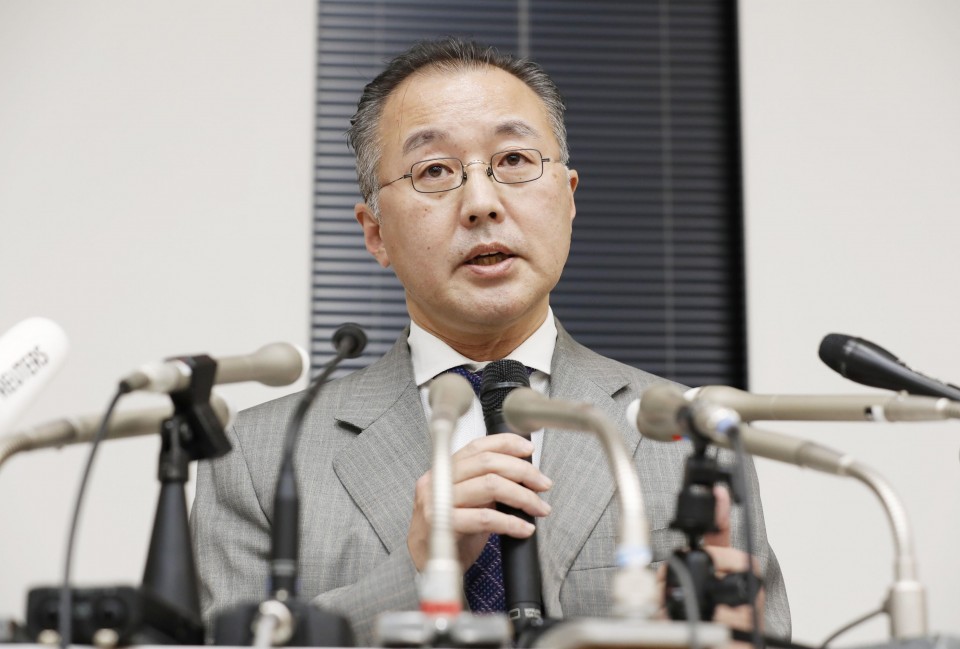 "I identified several discrepancies in Ito's assertion based on objective evidence but this was mostly ignored" by the court he said. "Only Ms. Ito's assertions were taken as the truth."

Flanked by his lawyer and two supporters, Yamaguchi said the court ruling may have been influenced by "one-sided" reports of domestic and foreign media including The New York Times and the BBC, which he claimed were in favor of Ito.

He said he has no intention of apologizing for a crime he did not commit, but said that it was "inappropriate" of him to have had sex with Ito, who was seeking advice on job opportunities.

Ito had filed a criminal complaint with the police after the incident, but prosecutors dropped the case in July 2016.

She later filed a complaint with the Committee for the Inquest of Prosecution, but it also judged in September 2017 that the prosecutors' decision was "appropriate," saying there was no reason to overturn it. 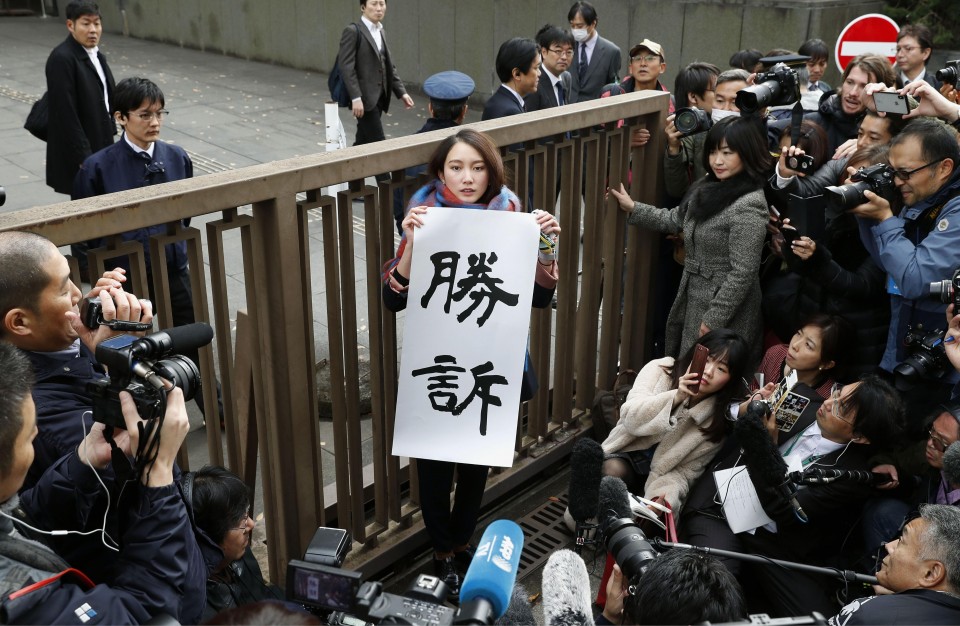