The government said Monday it has agreed to buy an uninhabited island in Japan's southwest with an eye to using it as a U.S. military takeoff and landing training site.

The 16 billion yen ($146 million) acquisition of the 8-square-kilometer Mage Island in Kagoshima Prefecture will pave the way for the relocation of the practice site for U.S. carrier-borne fighters from Iwoto Island in the Pacific, some 1,200 km south of Tokyo.

"It's important to secure the site for field carrier landing practice from the viewpoint of security so we will continue to try to build a permanent facility at an early date," Chief Cabinet Secretary Yoshihide Suga said at a press conference. The agreement was reached Friday. 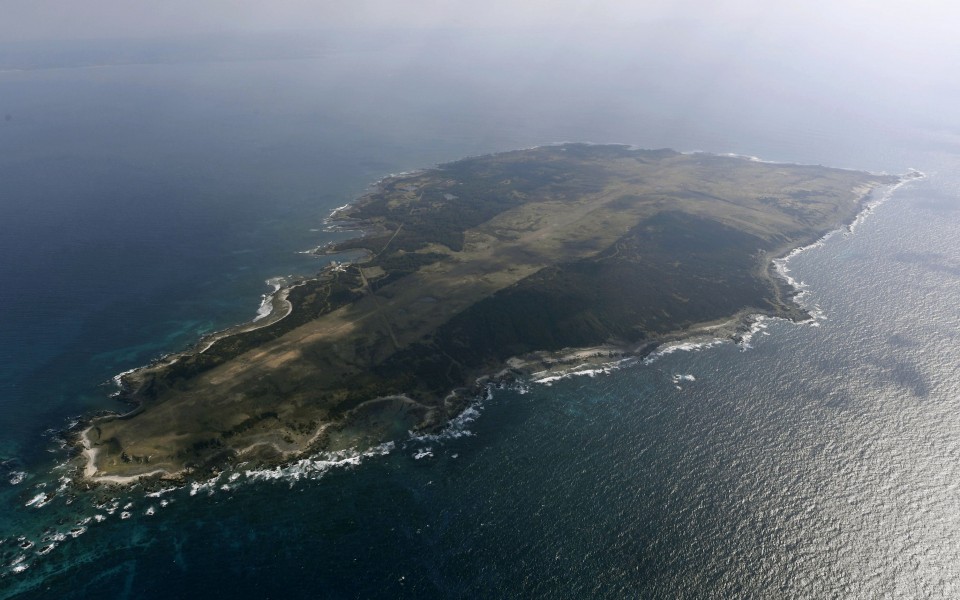 The U.S. military used to conduct takeoff and landing practice at its Atsugi base near Tokyo but the training site was moved to Iwoto Island in the 1990s on a temporary basis due to complaints about noise.

The fighters were all transferred from Atsugi to another U.S. military base in Iwakuni, western Japan, last year, making the flight to the island even longer. As a result the United States asked Japan to prepare a more convenient and permanent location for the drill.

Mage Island is located about 400 km from Iwakuni while Iwoto is 1,400 km away.

"Building a permanent training facility is necessary to reduce worries among local people (in Iwakuni). We'd like to ask the government to have the facility completed early," Fukuda said in a statement.

With most of the land owned by a Tokyo-based development company, Mage Island became a candidate site under a U.S. military realignment accord between Japan and the United States in 2011.

In May, the landowner broke off negotiations with the government following a change of president. The two sides resumed talks this fall.