Rika Kihira made a strong start in her campaign for a maiden national figure skating crown on Thursday, taking the lead after the women's short program.

The 2018 runner-up scored 73.98 for a 3.87 point lead over four-time winner Satoko Miyahara on the opening day of the Japanese national championships at Yoyogi National Gymnasium.

The 17-year-old Kihira will start Saturday's free skate in first place despite stumbling on her opening jump, a triple axel, in the short program.

"I was able to compete with all my strength, without any fatigue, but missing the triple axel was a very disappointing mistake," said Kihira, who finished fourth at the recent Grand Prix Final after winning the event last year.

"I plan to include the quadruple salchow (in the free skate) no matter what. I want to do my best to win the championship."

In the men's competition, double Olympic gold medalist Yuzuru Hanyu will make his first nationals appearance in four years starting with the short program on Friday.

Pyeongchang Games silver medalist Shoma Uno is aiming for his fourth straight victory at the national championships, which serve as a selection event for the world championships in Montreal next March. 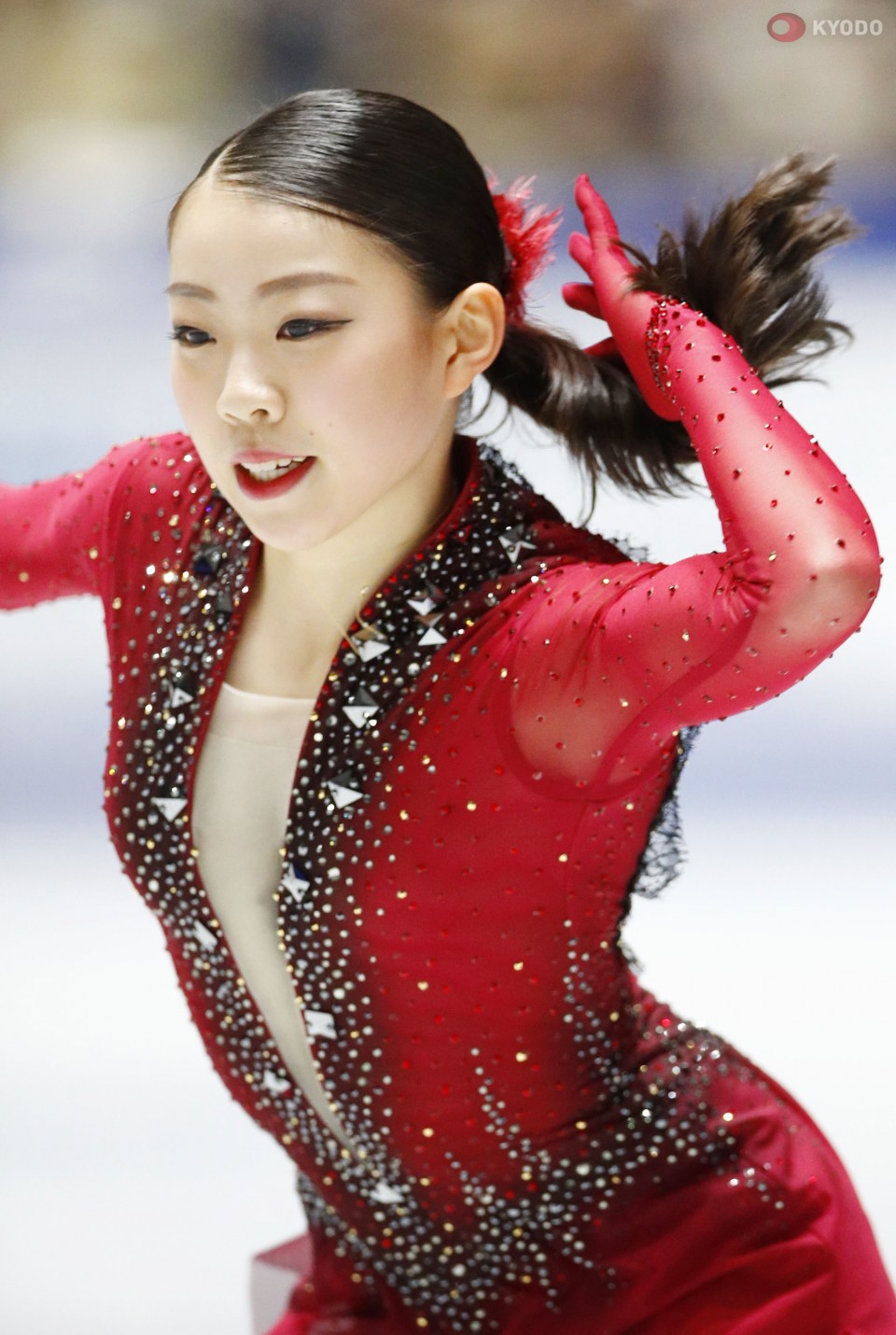 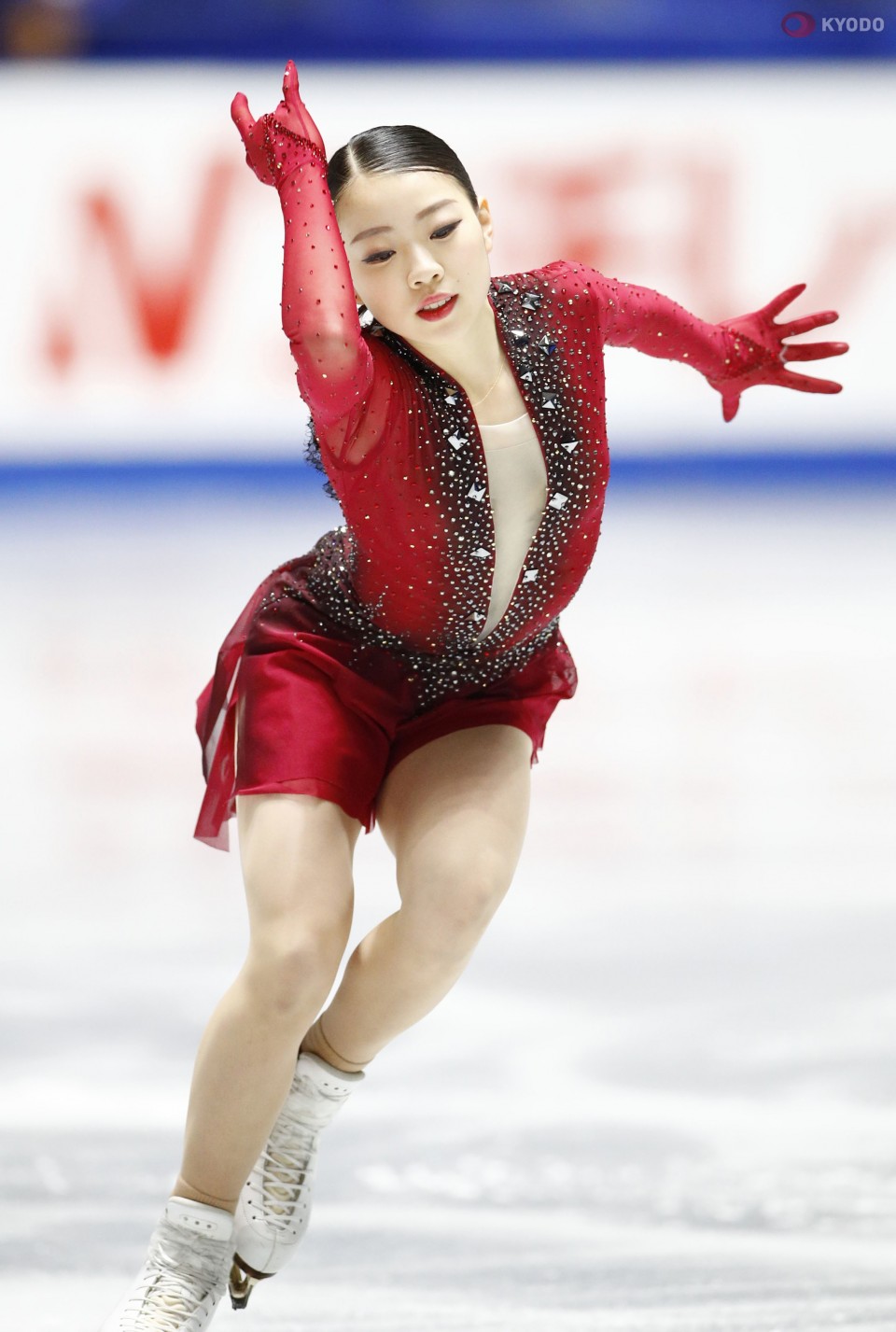 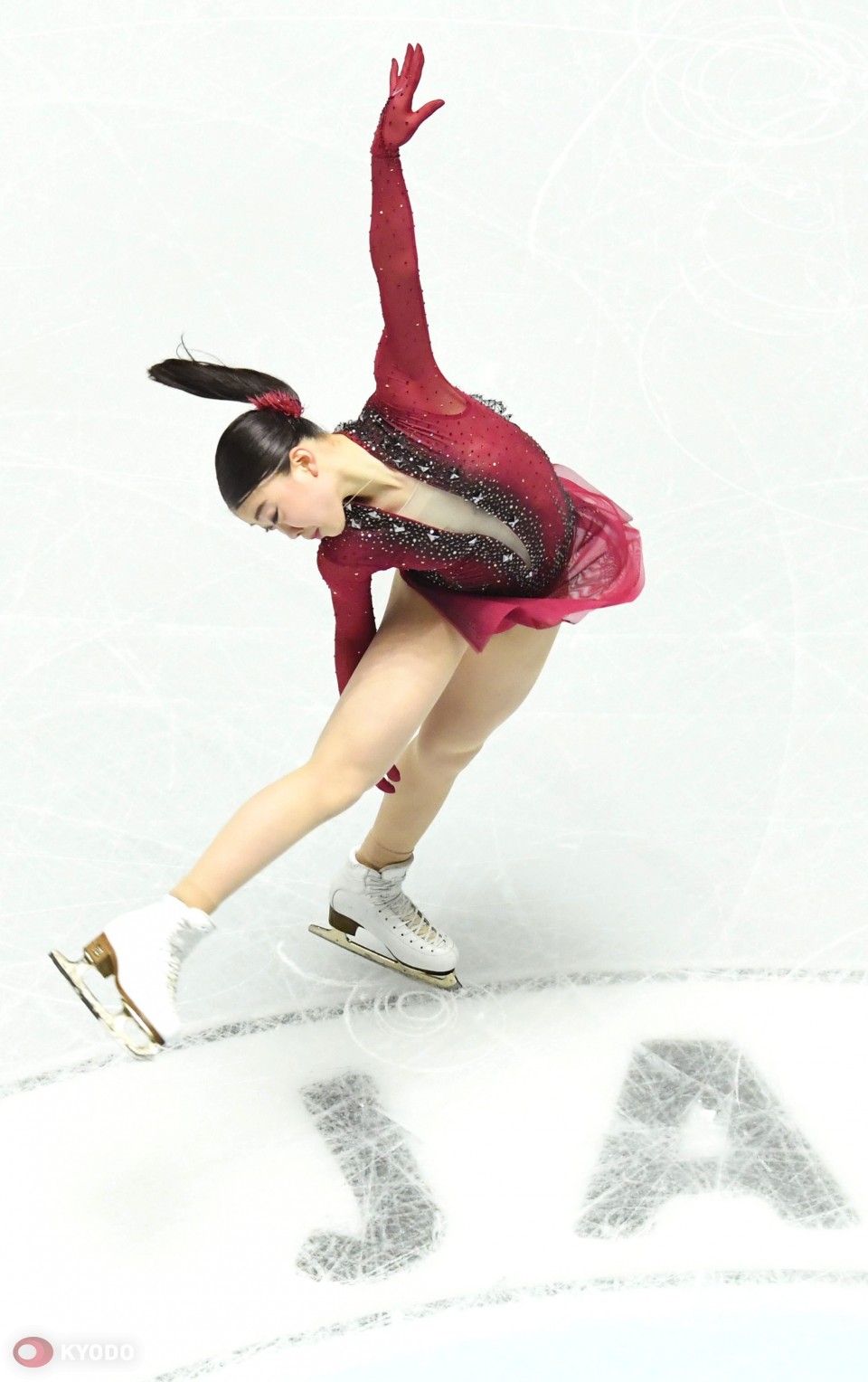 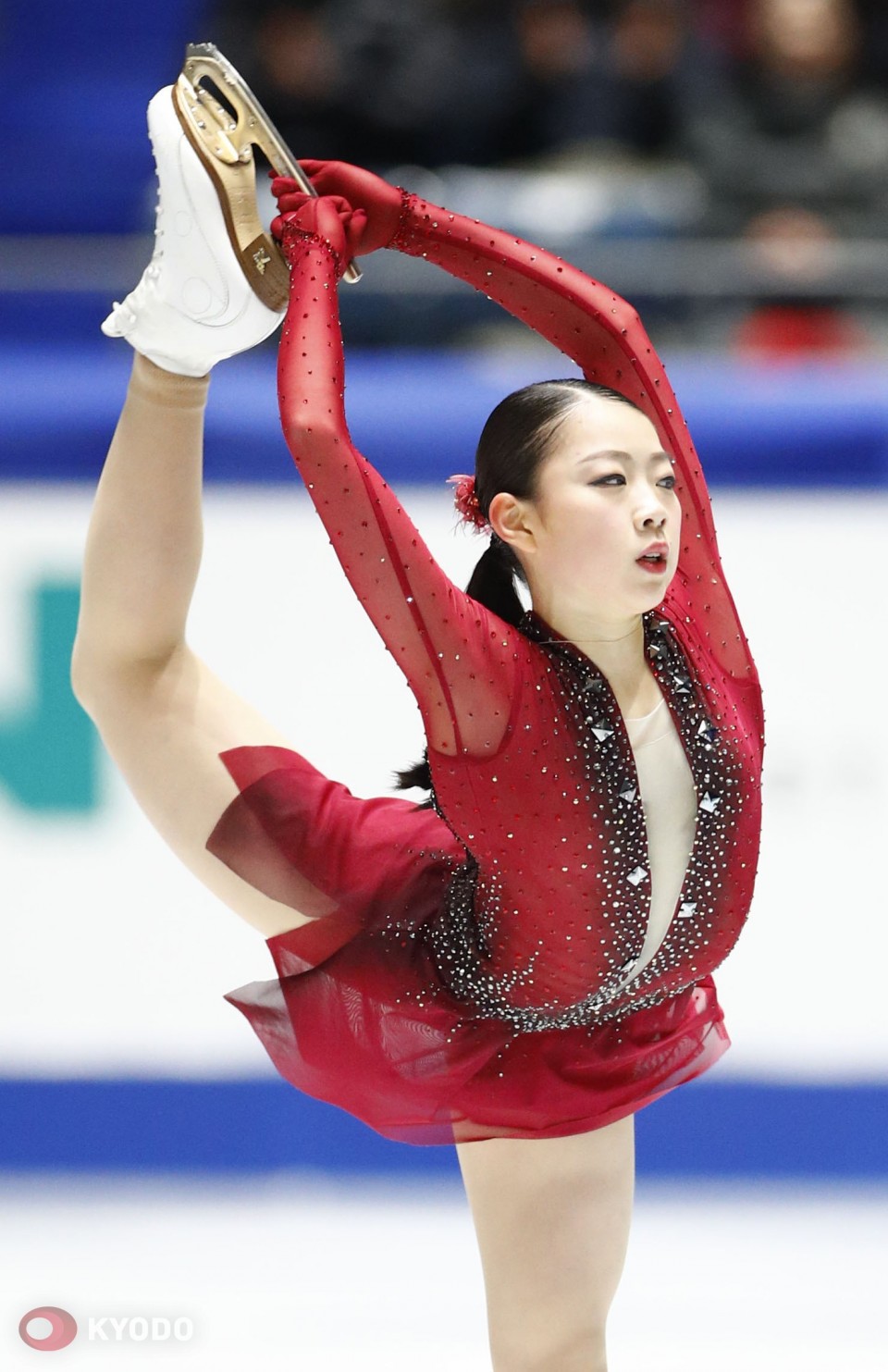 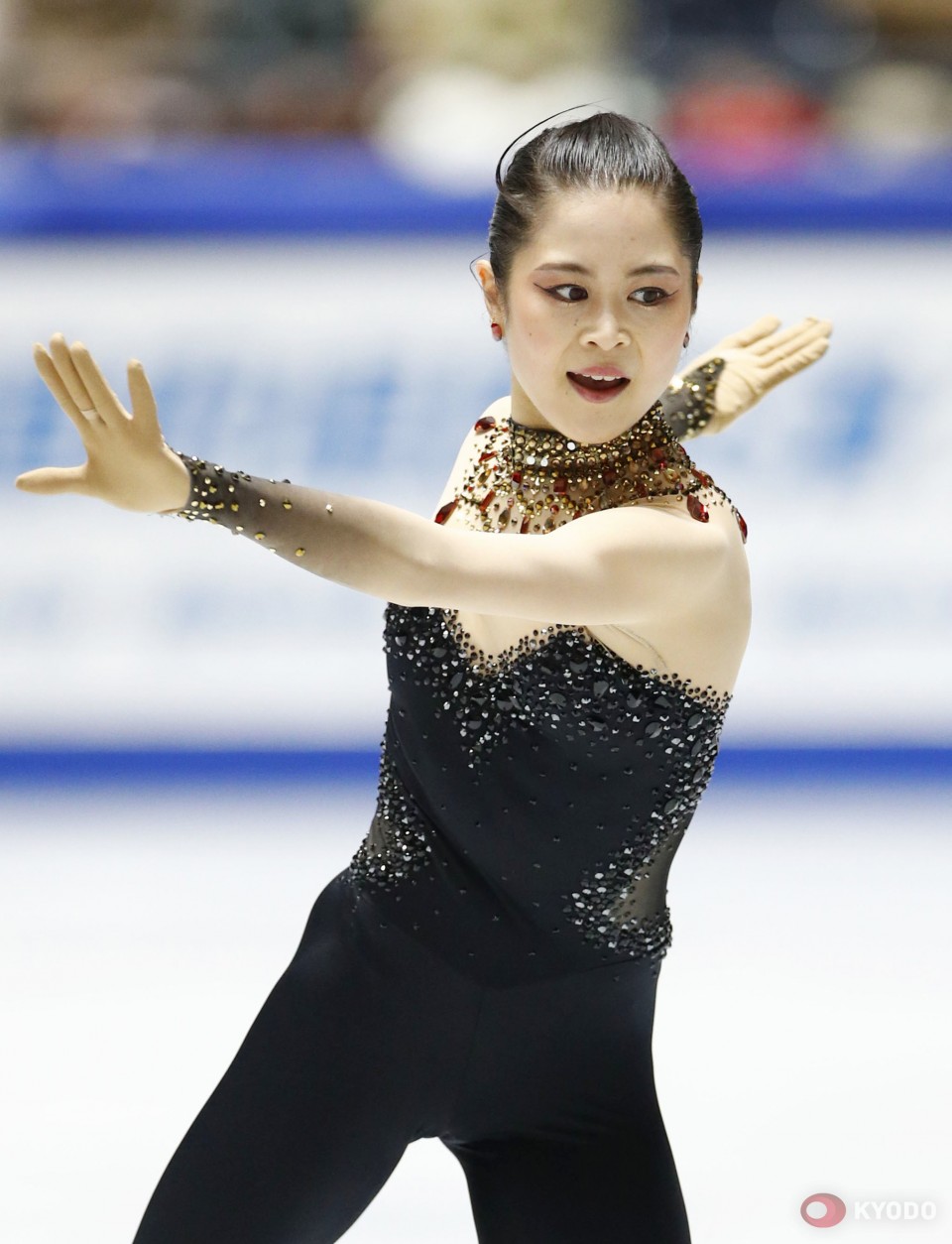 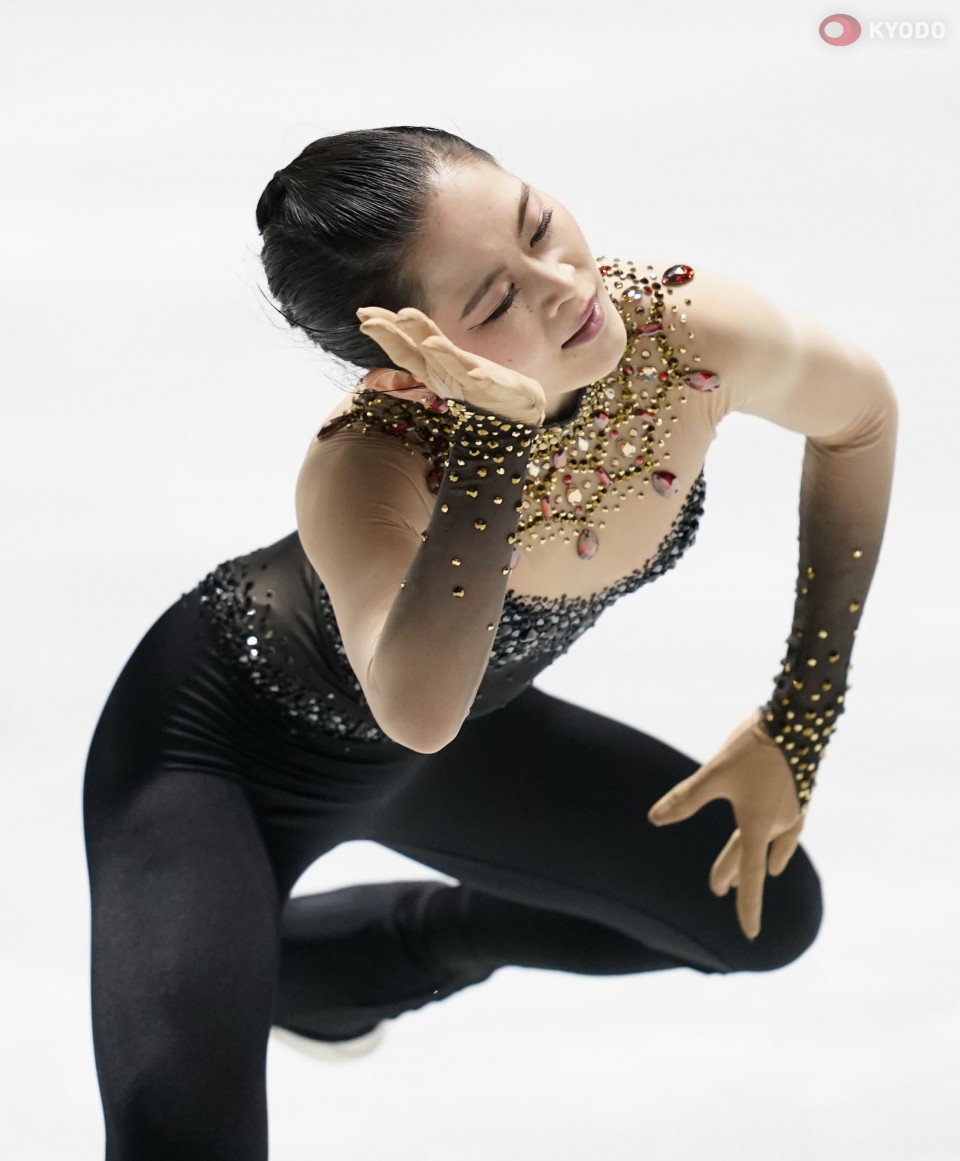 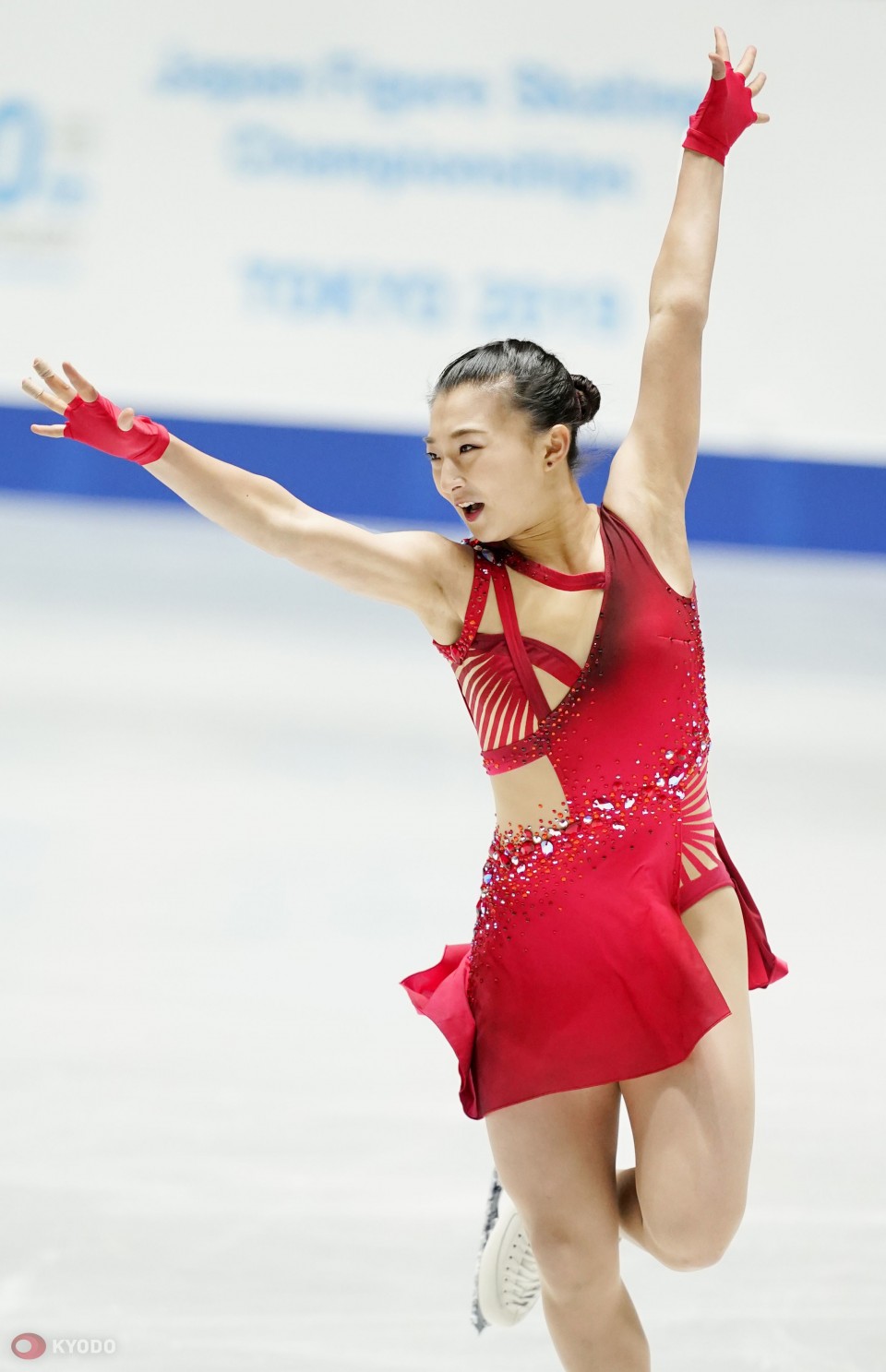 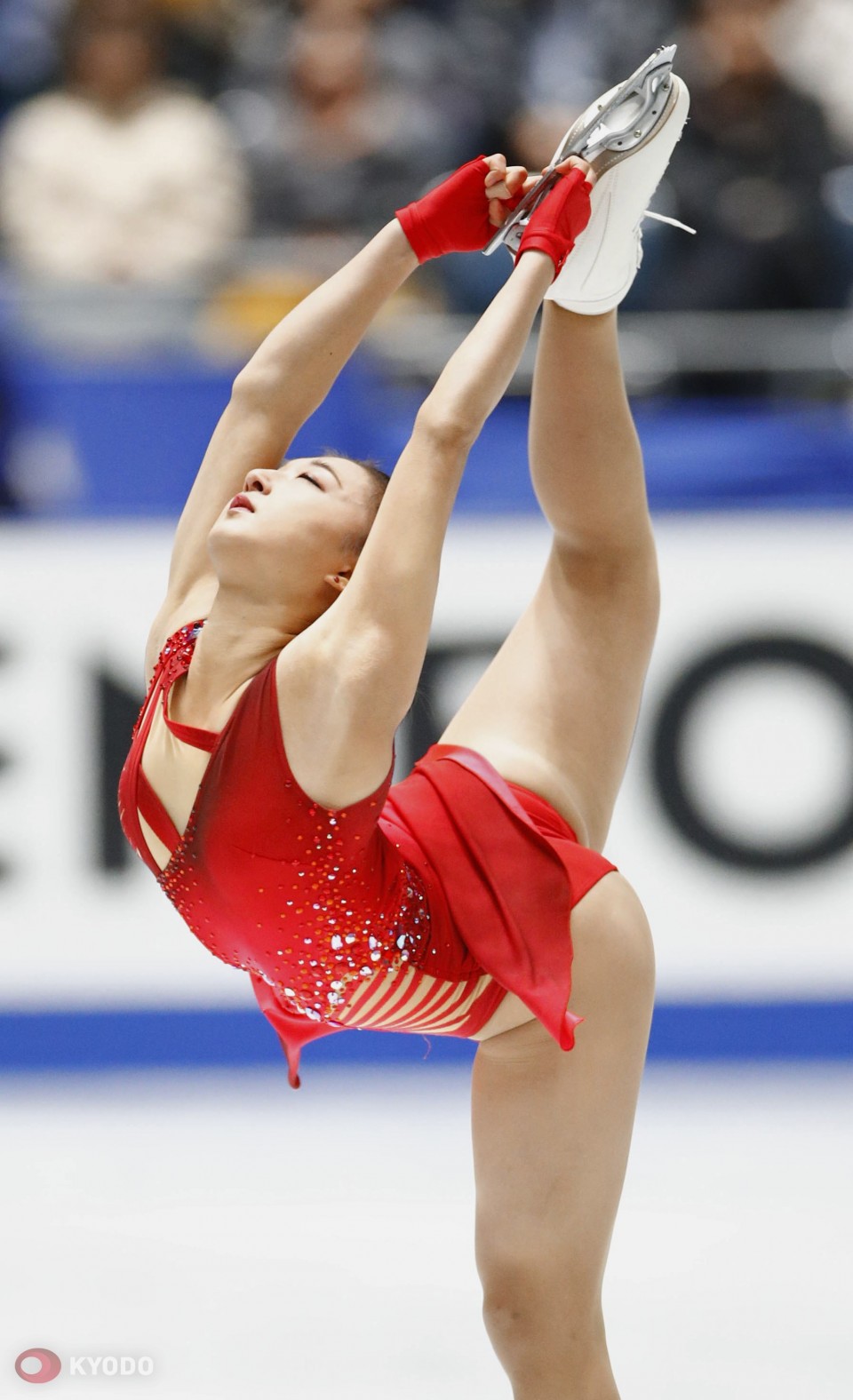