Prosecutors on Friday sought an eight-year jail term for a former top bureaucrat at the farm ministry for killing his socially reclusive son in his high-profile trial in Tokyo.

Hideaki Kumazawa, 76, a former vice minister for agriculture, forestry and fisheries, is accused of stabbing his 44-year-old son Eiichiro in the neck and chest multiple times around 3:15 p.m. on June 1, causing his death from massive blood loss.

The defense team sought a suspended term, saying the defendant had supported his eldest son with a development disorder for a long time and committed murder to save his own life after his son had threatened to kill him.

In the trial, Kumazawa admitted to the indictment, saying "I would have been killed if I hadn't stabbed him." In Friday's hearing, he said, "I think it is my duty to pay for the crime and pray that my son can spend a peaceful time in the afterlife."

The ruling will be handed down on Monday at the Tokyo District Court. 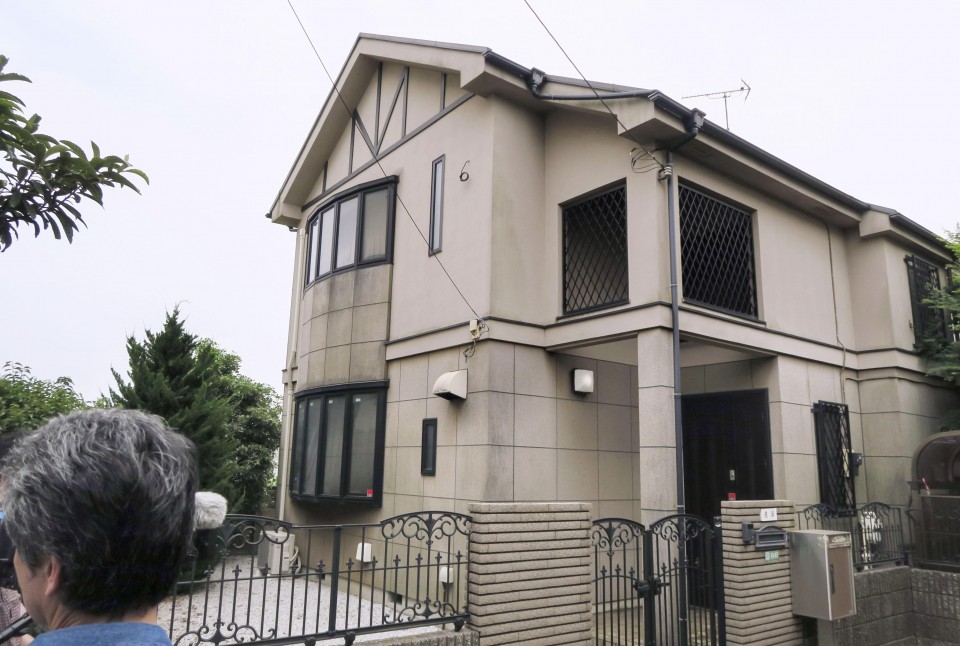 In a concluding statement, a prosecutor said, "The defendant simply attacked him when he was off guard with the strong intention of killing him," explaining that there were more than 36 wounds to his neck and chest.

While acknowledging that the son's violence at home was behind the murder, prosecutors said there were other options to solve the problem, pointing out that the defendant was economically stable and could have consulted with his colleagues or his son's doctor.

According to prosecutors, Eiichiro had displayed violent behavior in the family home ever since he was bullied at a famous private junior high school.

After graduating from high school, Kumazawa moved his son into a home of his own in the Mejiro area of Tokyo but he moved back to his parents' home in the capital's Nerima Ward a week before the incident, prosecutors said.

A day after Eiichiro returned to his parents' home, he assaulted his father and started to threaten to kill him. Kumazawa and his wife then moved to live exclusively on the second floor of their home.

In previous hearings, Kumazawa said his son had threatened to kill him on the day of the incident and explained he "went to get a kitchen knife as a reflex and stabbed him in the chest and neck."

In seeking a suspended term, his lawyer said in a concluding statement, Kumazawa "devotedly supported his eldest son with a developmental disorder for many years and made efforts to develop a favorable relationship."

"The defendant killed him in fear of his own life," his lawyer said.

Kumazawa joined the forerunner to the farm ministry in 1967 and became vice minister in 2001. He stepped down the following year amid criticism over the ministry's handling of a mad cow disease outbreak.

The case has drawn much public attention due to the large number of social recluses, known as "hikikomori," aged 40 to 64 in Japan. The government estimates there to be 613,000 across the country.