The Australian government on Monday unveiled a plan to create a new counterintelligence task force to strengthen the country's response to foreign interference.

The plan, developed on the advice of Canberra's intelligence agencies, comes amid increased concern about national security following claims of Chinese espionage and a cyberattack on the country's parliamentary network. 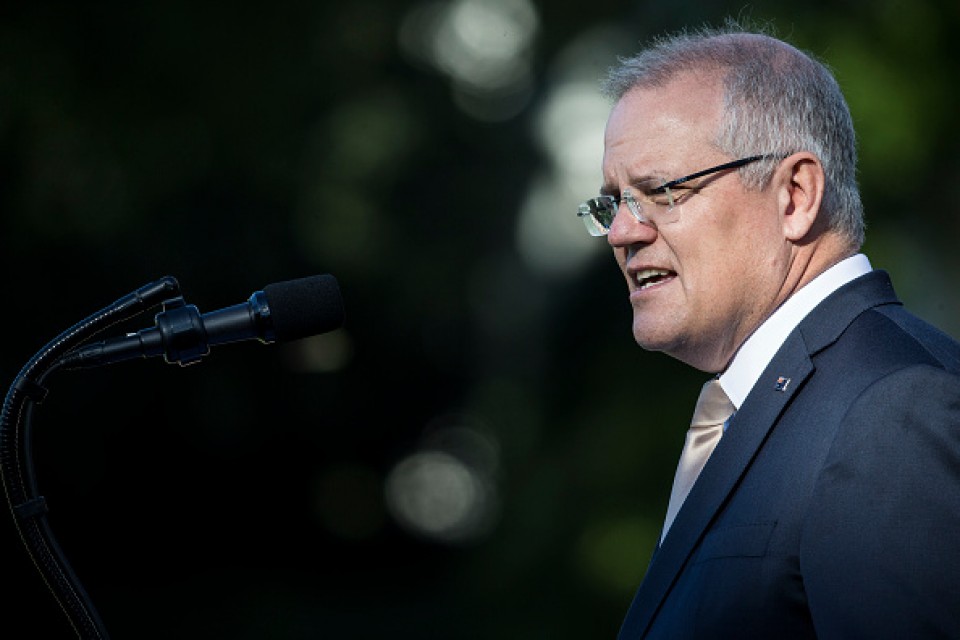 "Foreign interference comes from many, many different sources and it's important that we have the capacity to deal with it," Morrison said. "It's an evolving threat and it's also been a building and evolving response."

In November, local media reported a Chinese spy ring allegedly attempted to plant an agent in the nation's parliament.

Zhao was reportedly found dead in a Melbourne motel room after he disclosed the offer to Australian intelligence officials.

Further, the prime minister in February accused a "sophisticated state actor" of breaching the parliament's computer network in a cyberattack that allowed access to documents of the nation's three major political parties.