Figure skater Daisuke Takahashi and marathoner Yuko Arimori were among several past Olympians added to the list of runners in the 2020 Tokyo Games torch relay on Wednesday.

Arimori, who took silver at the 1992 Barcelona Games and bronze in Atlanta four years later, will carry the flame as it travels through her native Okayama Prefecture.

"It's a huge honor to be a torch bearer. The Olympic flame belongs to everyone, so I want to hold onto that feeling as I run," Arimori, 53, said.

Takahashi, another Okayama native, will also carry the torch in the prefecture in the west of Japan's main island of Honshu. The 33-year-old, who is making the switch to ice dancing, claimed bronze in men's figure skating at the 2010 Vancouver Winter Olympics.

"Running in the Summer Games relay will be a fresh experience. I want to enjoy it as much as I can," Takahashi said. 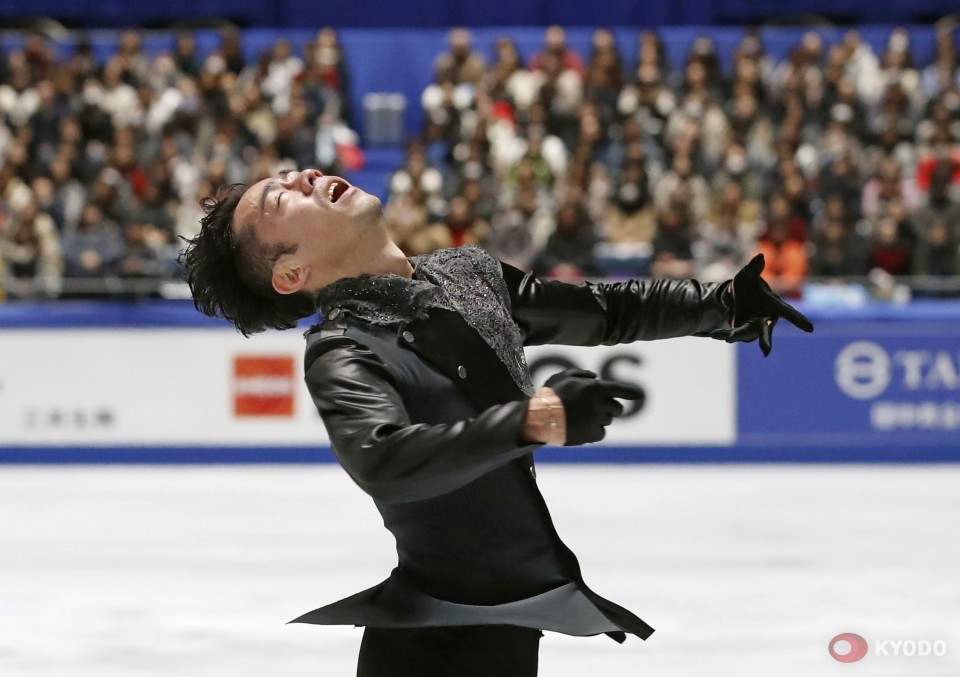 "I really want to generate excitement for the Olympics from Okayama," said Morisue, 62, who took gold in horizontal bar, silver in vault and bronze in the team combined event.

Former swimmer Kyoko Iwasaki -- who won the 200 meters breaststroke in Barcelona at age 14 -- will run in her home prefecture of Shizuoka.

"I want to enjoy the experience for myself and carry the torch with utmost care," she said. 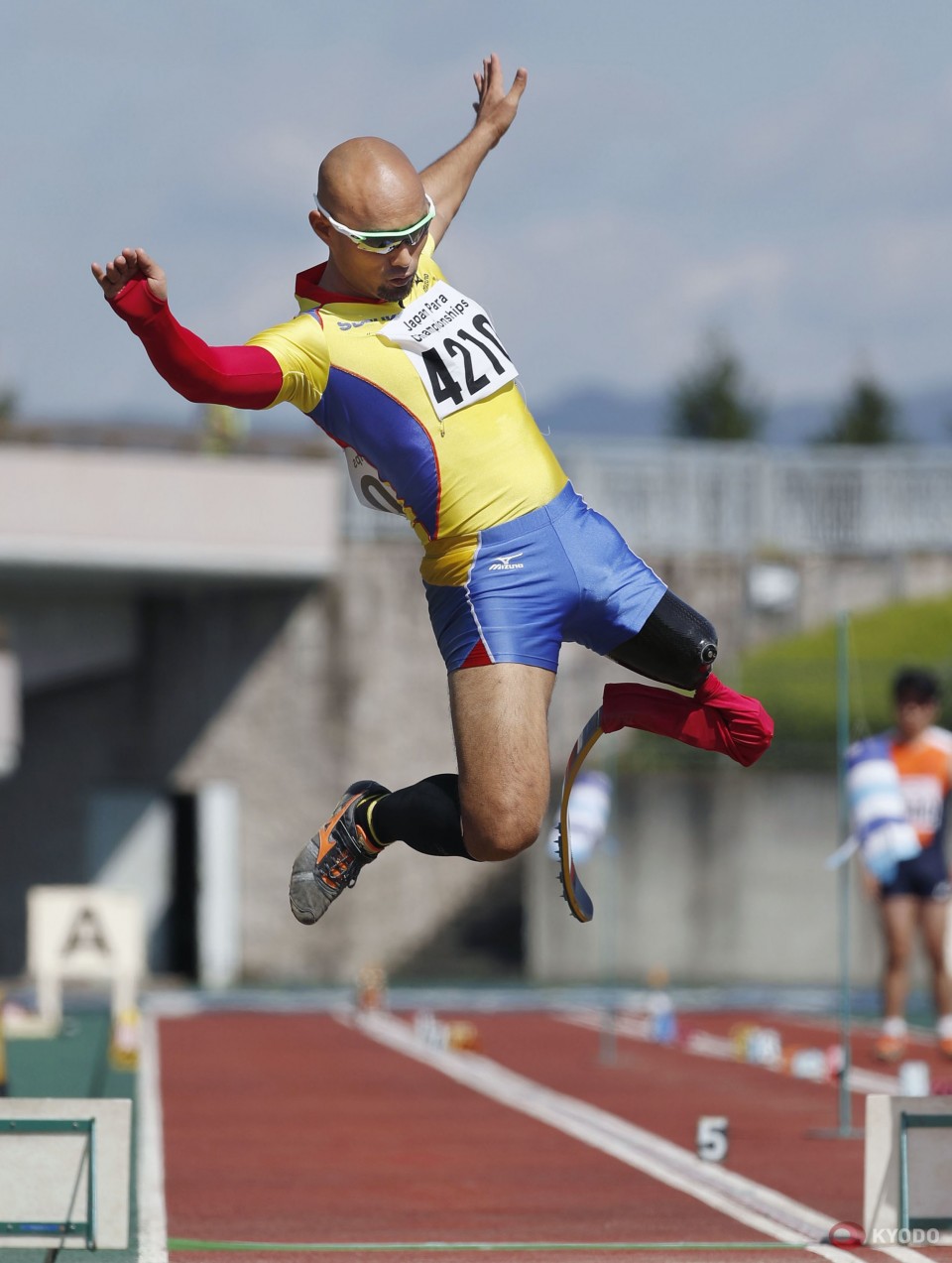 "Hopefully this can help many people become more conscious of para sports. I want to carry the torch properly," said Yamamoto, who was long jump runner-up in 2008 and 2016.

Organizers unveiled a detailed route for the relay covering all 47 Japanese prefectures earlier this month.

The members of the Nadeshiko Japan soccer team who won the Women's World Cup in 2011 will open the domestic leg of the relay.