Climate talks end with no deal amid deep divisions

U.N. climate change talks wrapped up Sunday with countries putting off a deal until next year amid deep divisions over how to fight global warming.

The close came two days after the 25th Conference of the Parties (COP25) of the U.N. Framework Convention on Climate Change was extended due to differences among participants. 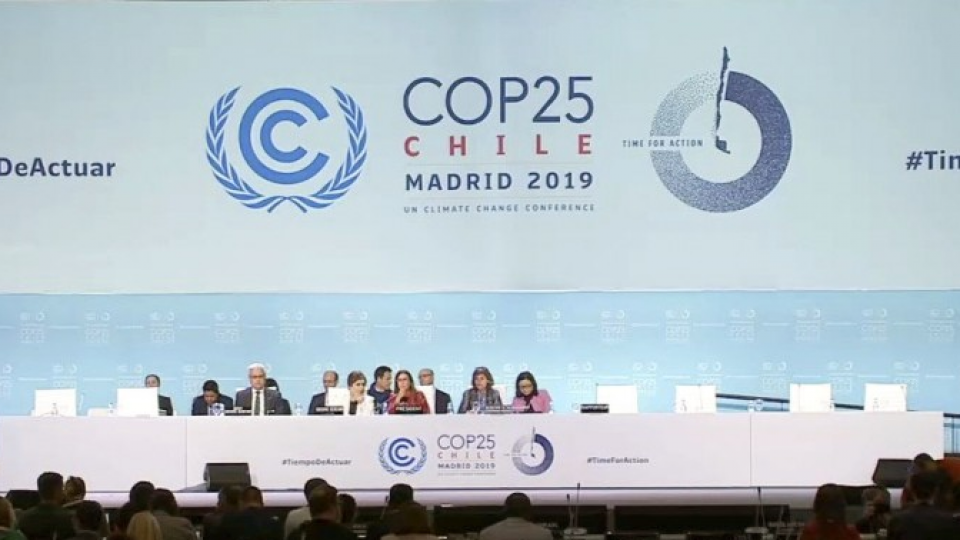 The talks that began in Madrid on Dec. 2 were intended to negotiate rules for implementing the 2015 Paris accord on climate change, which enters into force next year.

The participants were at loggerheads over outstanding issues such as Brazil's assertion that carbon credits accumulated under a previous climate deal should be counted as part of commitments under the Paris goals.

Under the Paris Agreement, the successor to the 1997 Kyoto Protocol, about 190 signatory countries are aiming to keep global temperatures to "well below" 2 C above preindustrial levels.