The World Anti-Doping Agency decided Monday to issue Russia a four-year ban from competing in major international sporting events, including the 2020 Tokyo Games, as punishment for state-sponsored doping and repeated attempts to cover it up.

As was the case at the 2018 Pyeongchang Winter Games, Russian athletes cleared of doping will be able to participate in the 2020 Tokyo Olympics. The Russian Anti-Doping Agency will have 21 days to challenge WADA's decisions with the Court of Arbitration for Sport.

The decision was announced by WADA's executive committee, who met in the Olympic city of Lausanne to consider the recommendation of the Compliance Review Committee with regards to the RUSADA. 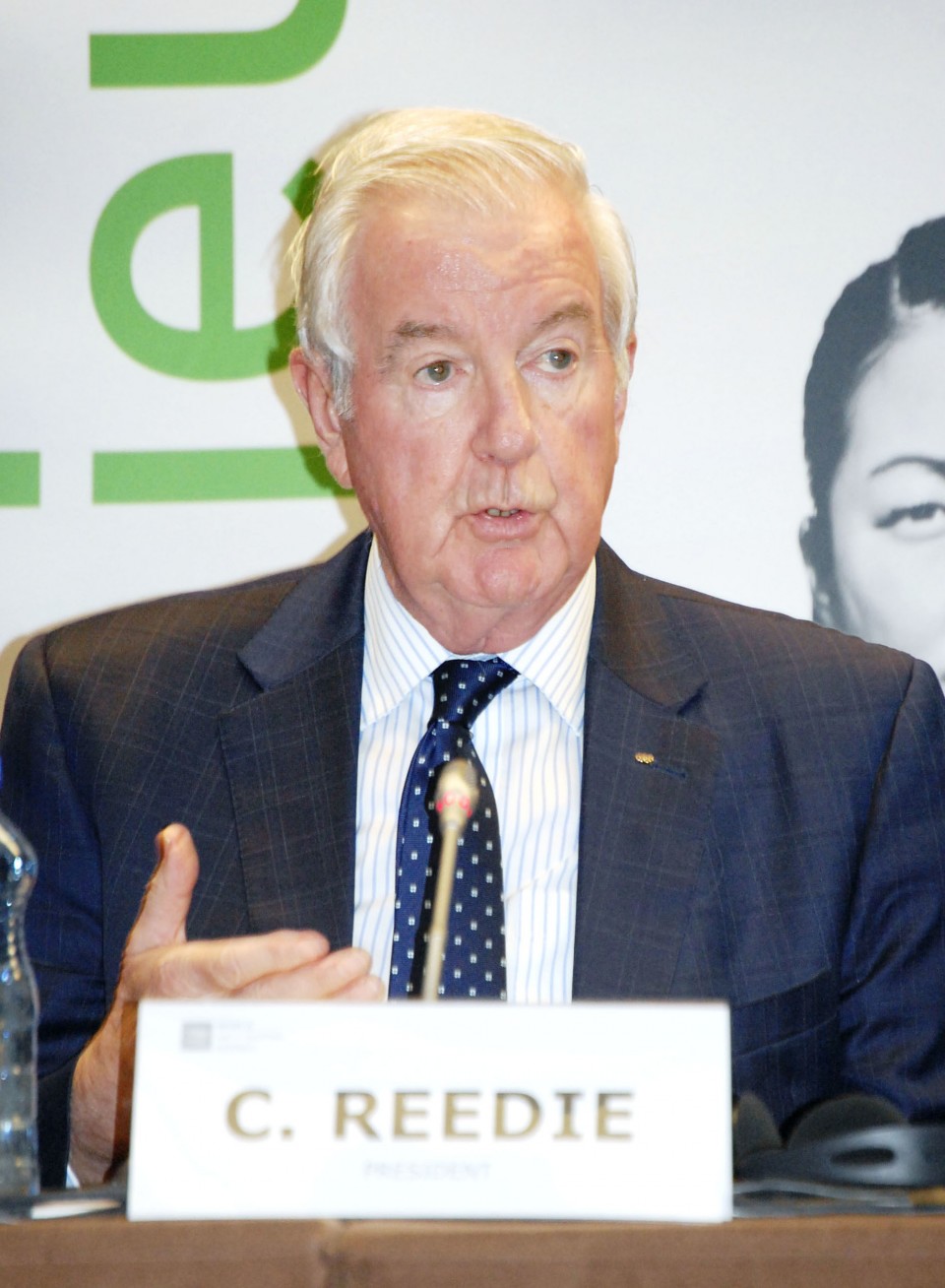 WADA said the CRC had recommended strong sanctions be imposed on Russia, including a four-year ban from major international sporting events that would deny Russia its flag being raised and anthem played at the 2020 Summer Games in Tokyo and 2022 Winter Games in Beijing.

The announcement is part of the formal procedure opened by WADA on Sept. 17 because of "inconsistencies found in some of the data that was retrieved by WADA from the Moscow Laboratory in January 2019."

According to WADA, the committee concluded "(this is) an extremely serious case of non-compliance with the requirement to provide an authentic copy of the Moscow data, with some aggravating features."

"Russia was afforded every opportunity to get its house in order and re-join the global anti-doping community for the good of its athletes and of the integrity of sport, but it chose instead to continue in its stance of deception and denial."

"As a result, the WADA (executive committee) has responded in the strongest possible terms, while protecting the rights of Russian athletes that can prove that they were not involved and did not benefit from these fraudulent acts."

WADA suspects 298 Russian athletes of violating anti-doping rules between 2012 and 2015 based on the data retrieved from the Moscow lab. Of those, 145 cases were compromised because of the manipulation of data.

The RUSADA was initially suspended in November 2015 for its role in the state-sponsored doping program that corrupted the Sochi Winter Olympics in 2014.

While some 260 Russian athletes competed at the 2016 Rio de Janeiro Olympics, the International Paralympic Committee banned the entire Russian delegation from the Paralympics.

At the Pyeongchang Games last year, 169 Russian athletes who met strict requirements were invited to compete under the Olympic flag as neutrals representing the Olympic Athletes from Russia team.