Japan expands hog cholera vaccinations to 8 areas next to outbreaks

The Japanese government said Friday it will expand vaccinations of pigs against hog cholera to cover Tokyo and seven prefectures adjacent to 12 prefectures with confirmed cases in the latest outbreak of the deadly virus.

The vaccinations may start later this month in the capital and Kanagawa, Niigata, Kyoto and Nara, and in February or later in Ibaraki, Tochigi and Chiba, the farm ministry said. 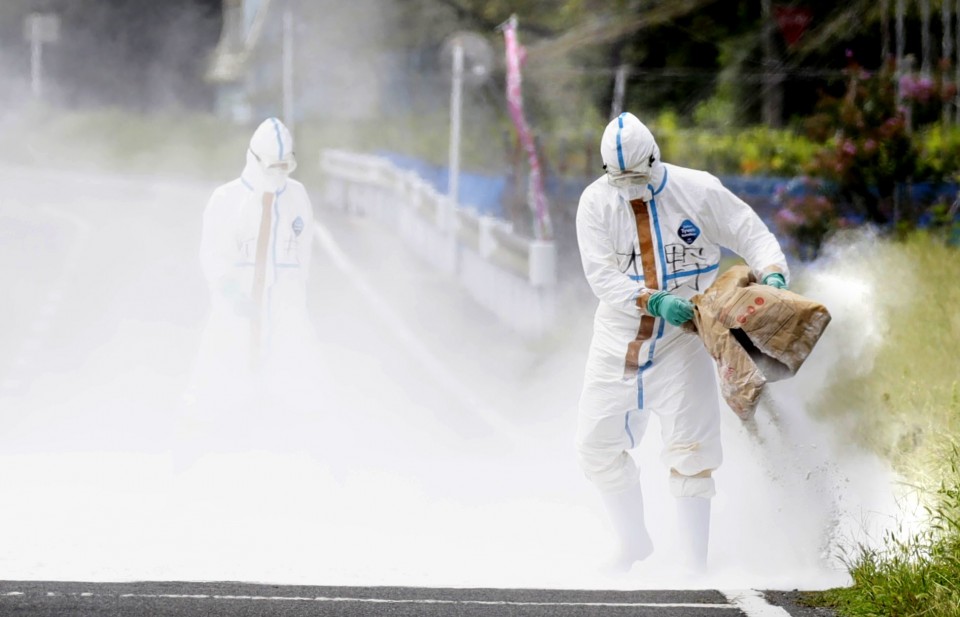 The vaccinations against hog cholera began in Japan in October for the first time in 13 years, more than a year after the country confirmed its first case of the disease in 26 years in Gifu Prefecture in September 2018.

Japan has struggled to contain the epidemic, which has seen a dozen prefectures conduct pig culls. Humans do not contract the virus even if infected meat is consumed.

Hog cholera, or classical swine fever, is different from African swine fever, which has been spreading across other parts of Asia.

A dozen prefectures with confirmed cases, mostly in central Japan, have been designated as areas recommended for the vaccinations but adjacent prefectures have also called for inoculations.

The ministry initially limited vaccinations to the 12 prefectures due to a low stock of vaccines but decided to expand the areas after manufacturers boosted production to make inoculations available for an additional 2.5 million pigs by the end of the year.