After parting with two coaches over the past year, Naomi Osaka has hired Wim Fissette, an experienced coach who has worked with several top-ranked players, Osaka's management revealed Sunday. 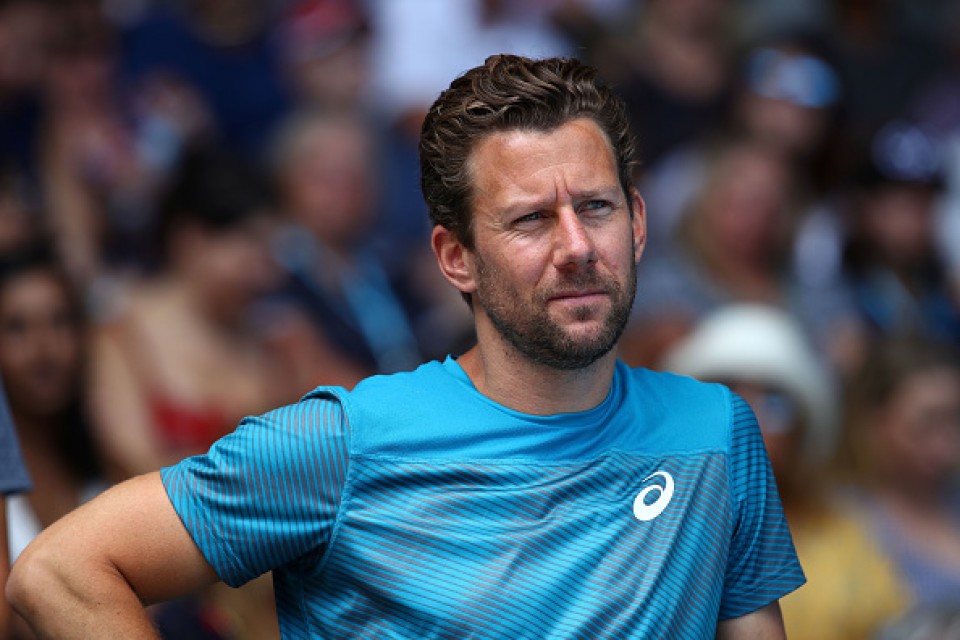 The 22-year-old replaced Bajin with Jermaine Jenkins, a former hitting partner for Venus Williams, but failed to reach the final of any tournament under his tutelage. She announced her split with Jenkins in September following a fourth-round exit at the U.S. Open.

With her father Leonard Francois filling in as coach, Osaka won back-to-back titles at the Toray Pan Pacific Open and the China Open before pulling out of the season-ending WTA Finals with a shoulder injury.

Osaka is currently No. 3 in the WTA singles rankings.