Myanmar leader Aung San Suu Kyi on Wednesday defended her country's treatment of its Rohingya Muslim minority during testimony at the International Court of Justice, rejecting claims that they have been subjected to genocide.

Suu Kyi also called it unfair for Myanmar to be accused of violating the 1948 Genocide Convention, as for the crime of genocide to apply, there would have to be present a "specific intent to physically destroy the targeted group in whole or in part."

"Regrettably, The Gambia has placed before the court an incomplete and misleading factual picture," she said, referring to the predominantly Muslim African country that submitted the lawsuit against Buddhist-majority Myanmar on Nov. 11 with support from the Organization of Islamic Cooperation. 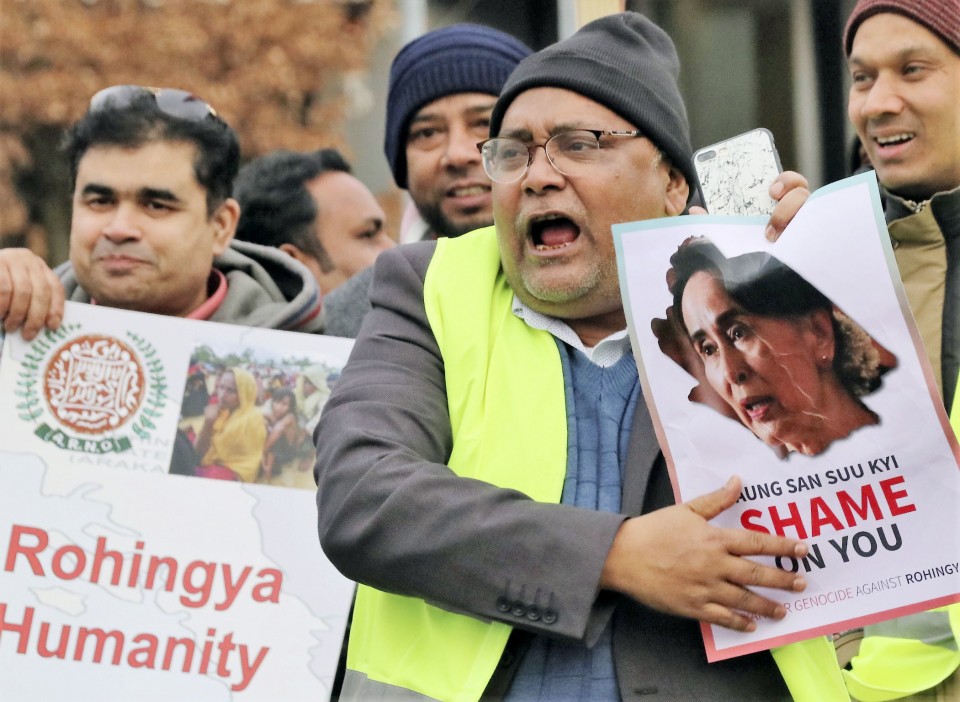 Suu Kyi denied there was any "genocidal intent" with regard to the Rohingya in Rakhine State, whom she referred to merely as "Muslims" in her testimony, since her government does not recognize them as one of Myanmar's official ethnicities.

Criticizing "a rush to externalize accountability" for what has happened in country's westernmost state, she said, "If war crimes have been committed by members of Myanmar's defense services, they will be prosecuted through our military justice system in accordance with Myanmar's Constitution."

Outlining her government's various development initiatives and achievements in Rakhine, she said, "How can there be an ongoing genocide or genocidal intent when these concrete steps are being taken in Rakhine?"

More than 740,000 members of the minority group have fled from Rakhine to neighboring Bangladesh since August 2017 to escape a military crackdown on insurgents.

Suu Kyi blamed the exodus on "internal armed conflict" and likened the case to that of the former Yugoslavia.

"The situation in Rakhine is complex and not easy to fathom," she insisted. 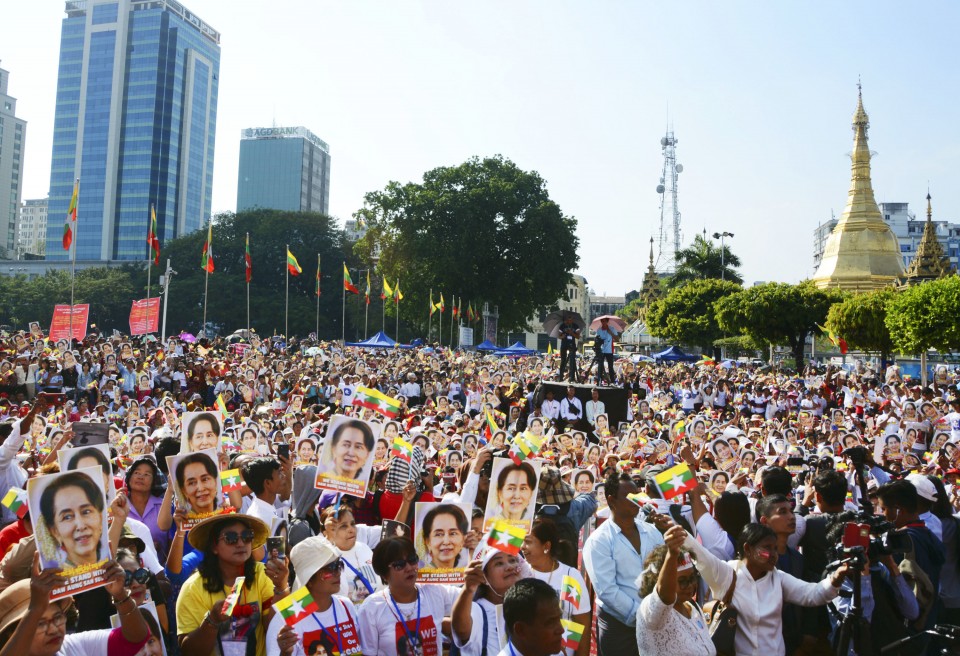 On Tuesday, Gambian Justice Minister Abubacarr Marie Tambadou urged the ICJ to compel Myanmar to fulfil its obligations under the Genocide Convention "not to commit genocide, not to incite genocide, and to prevent and punish genocide."

He accused Myanmar of failing to do so and "of carrying out genocide against the Rohingya."

The Gambia argues that the Myanmar military and security forces have committed "genocidal acts" that were "intended to destroy the Rohingya as a group...by the use of mass murder, rape and other forms of sexual violence, as well as systematic destruction by fire of their villages, often with inhabitants locked inside burning houses."

It is requesting the ICJ to indicate "provisional measures" to be taken by Myanmar to prevent "extrajudicial killings or physical abuse; rape or other forms of sexual violence; burning of homes or villages; destruction of lands and livestock, deprivation of food and other necessities of life, or any other deliberate infliction of conditions of life calculated to bring about the physical destruction of the Rohingya group in whole or in part."

In her testimony, Suu Kyi called on the ICJ "to refrain from taking any action that might aggravate the ongoing armed conflict and peace and security in Rakhine."