Japanese chemist Akira Yoshino, one of the three winners of this year's Nobel Prize in chemistry for contributions to the development of lithium-ion batteries, said Sunday such batteries will play a key role in achieving a sustainable society.

Lithium-ion batteries "will play a central role" in achieving a sustainable society in which the environment, economy and convenience are balanced in harmony, Yoshino, 71, honorary fellow at Asahi Kasei Corp. and professor at Meijo University, said in his Nobel lecture at Stockholm University in Sweden. "Our world will change dramatically." 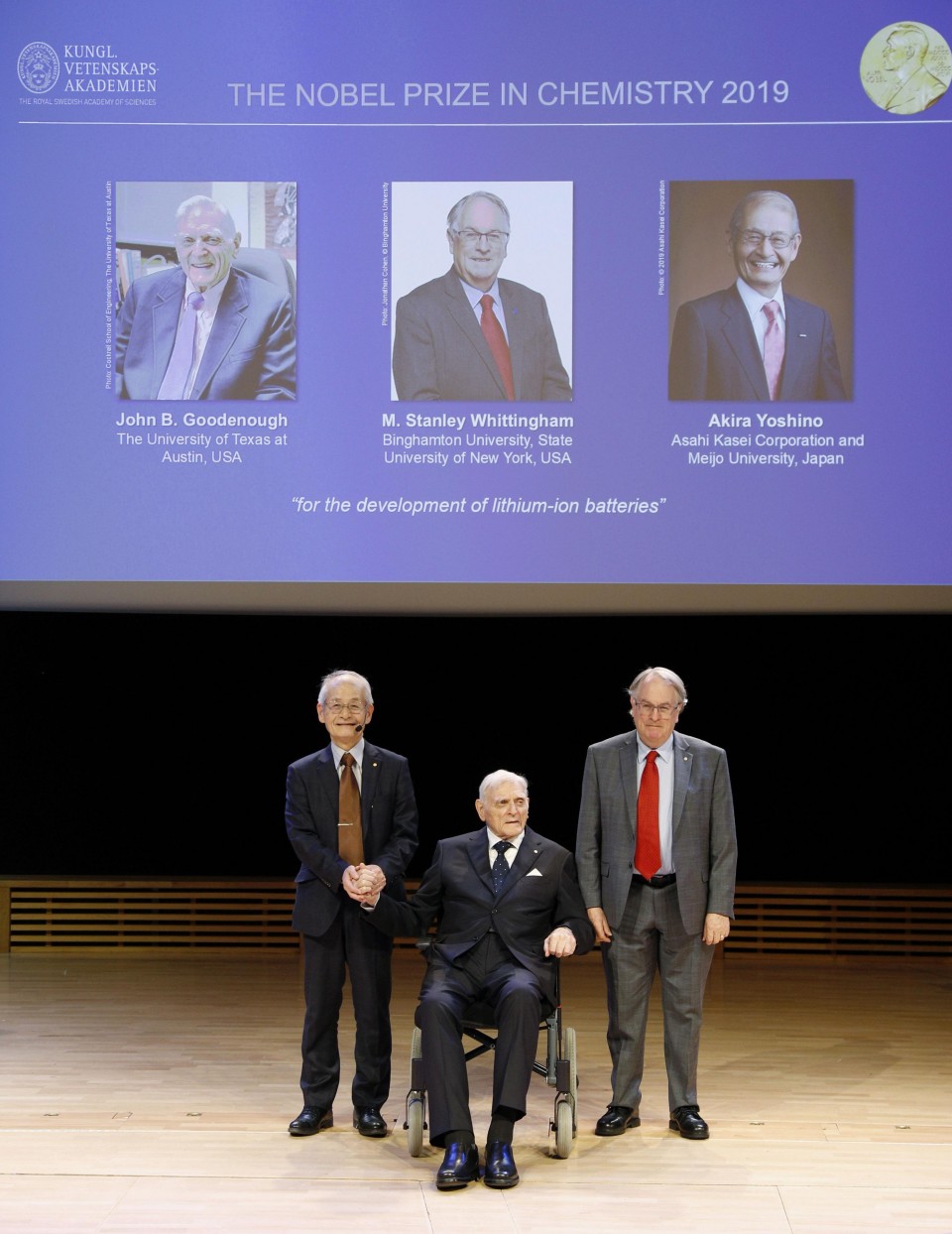 In the lecture, titled "Brief History and Future of Lithium-ion Batteries," Yoshino underscored that the development of the batteries can be linked with that of AI, the internet of things and next-general wireless networks.

"Innovation all around will enable a sustainable society to be achieved very soon," Yoshino said. 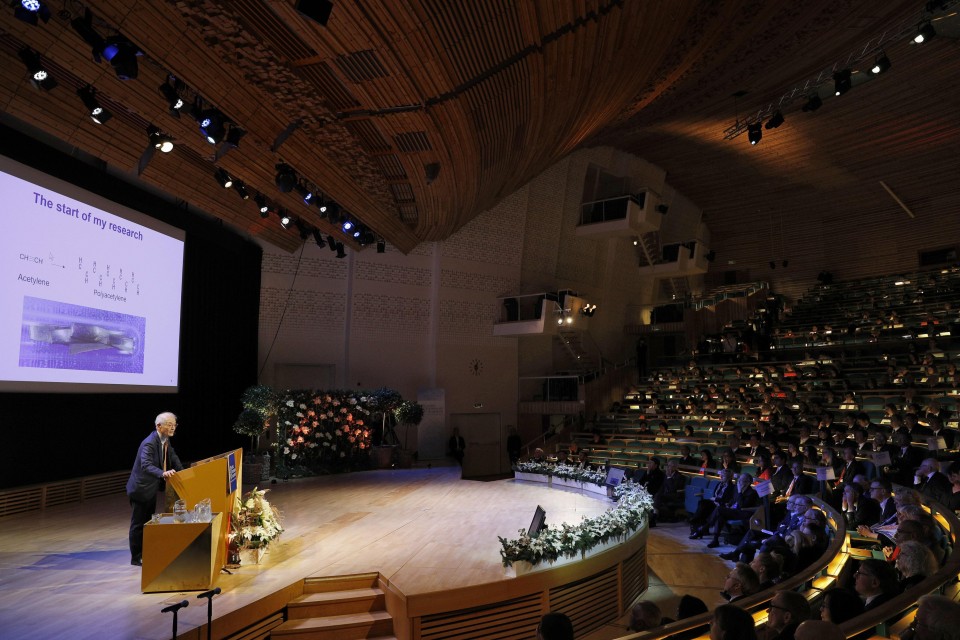 The lecture is one of a series of events during Nobel Week, including a news conference with other laureates on Saturday and the award ceremony on Tuesday.

The native of Osaka Prefecture shared the award with John Goodenough of the United States and Stanley Whittingham of Britain.