The device will join the country's seven other reconnaissance satellites believed to be utilized for purposes such as monitoring development in North Korean missile sites.

The H2A F41 rocket will lift off between 10 a.m. and noon on Jan. 27 from the Tanegashima Space Center in Kagoshima Prefecture, said Mitsubishi Heavy, which is in charge of the launch. 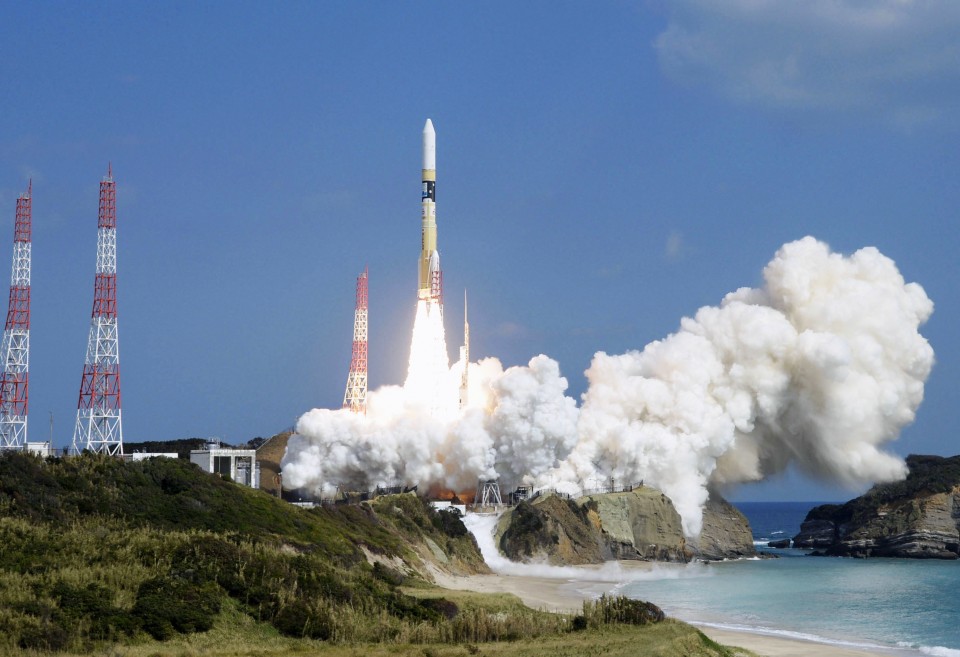 Japan operates two types of reconnaissance satellites -- optical satellites that take photos of the ground using a device similar to a digital camera, and radar satellites which can be used to capture images in the evening as well as in poor weather conditions.

In June last year, the H2A F39 rocket was used to launch a radar intelligence-gathering satellite at the same launch site.

The government currently operates five radar and two optical satellites, and aims to operate a total of 10 satellites in the future.