A team of University of Tokyo researchers said Thursday it will begin a clinical study later this month on a vaccine for the Ebola virus, a first in Japan, with the vaccine developed using an artificially produced detoxified virus.

The new vaccine developed by Yoshihiro Kawaoka, a professor at the university's Institute of Medical Science, and others is believed to have fewer side effects compared to those produced abroad, according to the institute.

The researchers said they aim to develop the Ebola vaccine to prevent further outbreaks of the deadly hemorrhagic fever in Africa. 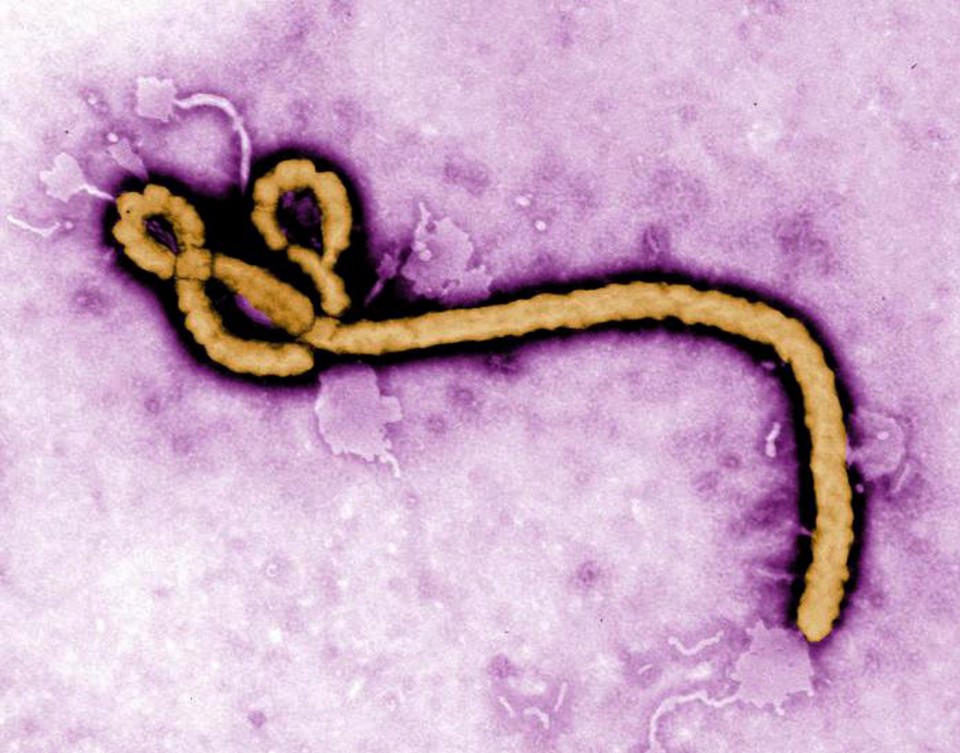 [Photo courtesy of the Centers for Disease Control and Prevention]

The clinical study will be conducted by the team led by professor Hiroshi Yotsuyanagi at the hospital affiliated with the institute. Thirty healthy adult men are set to receive intramuscular injections of the vaccine and will be checked for fevers as well as the development of antibodies.

They will then be monitored for about six months to determine the vaccine's safety.

Kawaoka developed the new vaccine using an inactivated Ebola virus that cannot replicate in normal cells. It was proven both safe and effective in tests involving monkeys.

Although possession of the Ebola virus is strictly regulated in Japan, artificially produced viruses are not.

Over 10,000 people died in West Africa between 2013 and 2016 in an Ebola epidemic, while approximately 2,200 people have died since last year in the Democratic Republic of the Congo, formerly known as Zaire.

The Ebola virus is transmitted through direct contact with body fluids, such as the blood and excrement of infected people.

Japan imports Ebola virus for research ahead of 2020 Olympics