The U.N. General Assembly on Monday adopted a truce resolution ahead of the 2020 Tokyo Games in a gesture intended to promote world peace.

In keeping with the custom for Olympic nations in the year before hosting the Games, Japan proposed the truce resolution at the United Nations in advance of next year's Summer Olympics. It was adopted unanimously, without a vote. 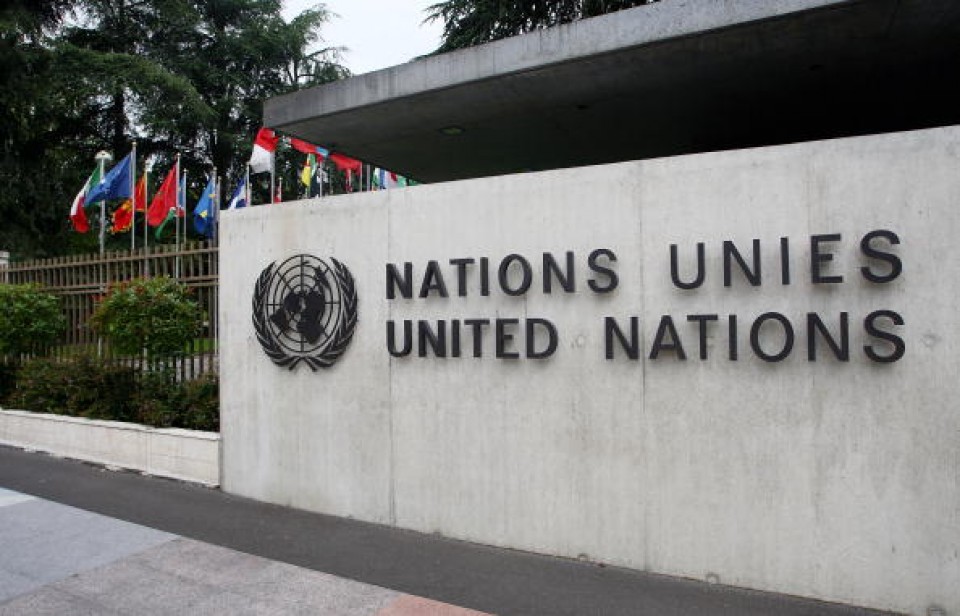 The resolution, which mentions the massive support Japan received from the international community in the wake of a devastating earthquake and tsunami in March 2011, aims to deliver a message of peace amid uncertainty over situations in North Korea and the Middle East.

It also notes that the sequence of Olympic hosting by South Korea, Japan and China -- from the 2018 Winter Games in Pyeongchang to the 2020 Olympics in Tokyo and the 2022 Winter Games in Beijing -- will continue to strengthen relations between the three Asian countries beyond the realm of sports.

"This resolution is a powerful reminder of the shared values on which both the United Nations and the IOC are built," Bach said in his address to the General Assembly.

"With the adoption of the Olympic truce resolution today, you are supporting the Olympic Games Tokyo 2020 as this true symbol of peace in our world," he added.

Noting that the main theme of the Tokyo Games is "unity and diversity," Mori said, "What is marvelous about sport is the ability to help people overcome difficult challenges."

An Olympic truce resolution was first adopted at the United Nations the year before the 1994 Winter Games in Lillehammer, Norway, based on a proposal by the IOC. 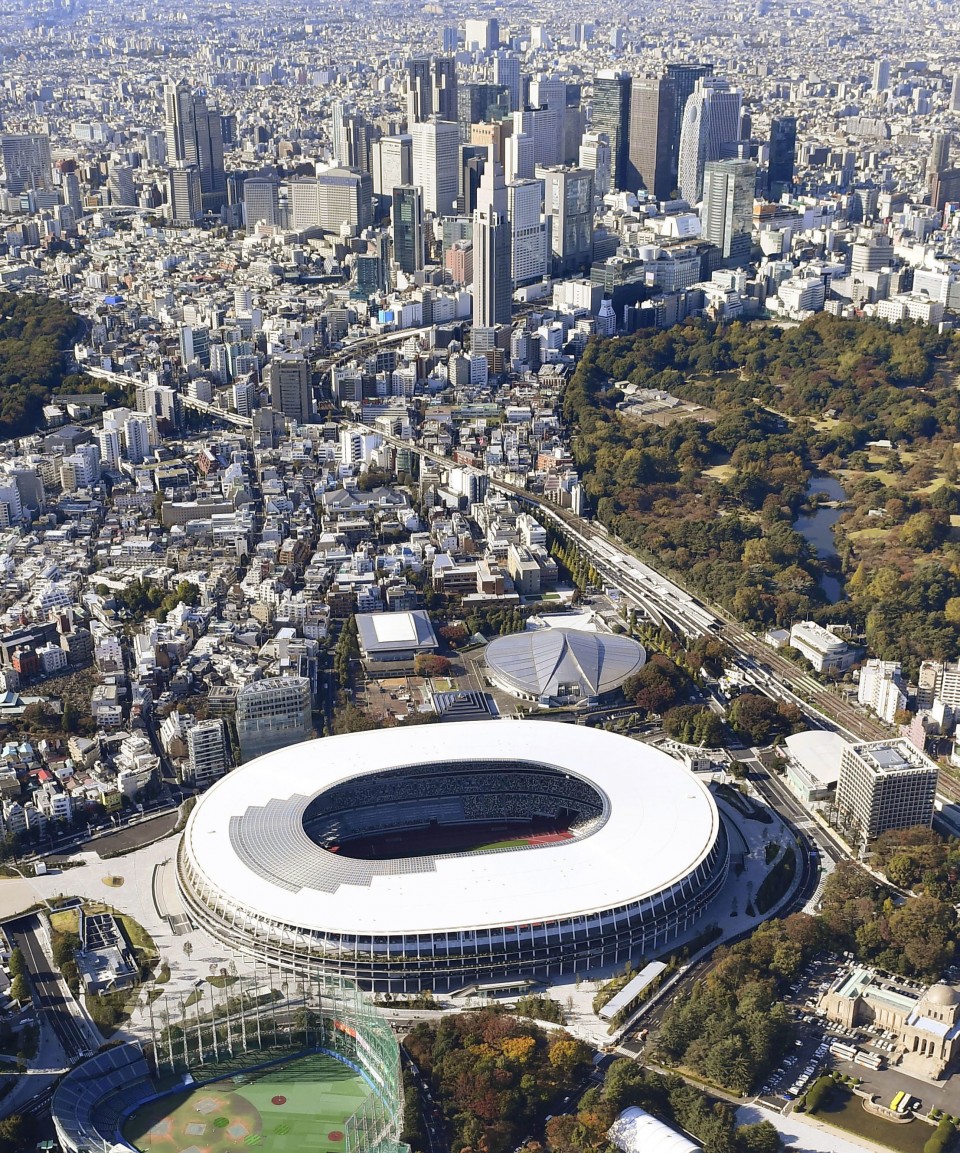