Kodaira, the reigning Olympic champion, clocked 37.49 seconds at M-Wave ice arena in Nagano for her second victory on the World Cup circuit this season.

Russia's Angelina Golikova finished 0.02 seconds behind, while Austria's Vanessa Herzog was third in 37.65. 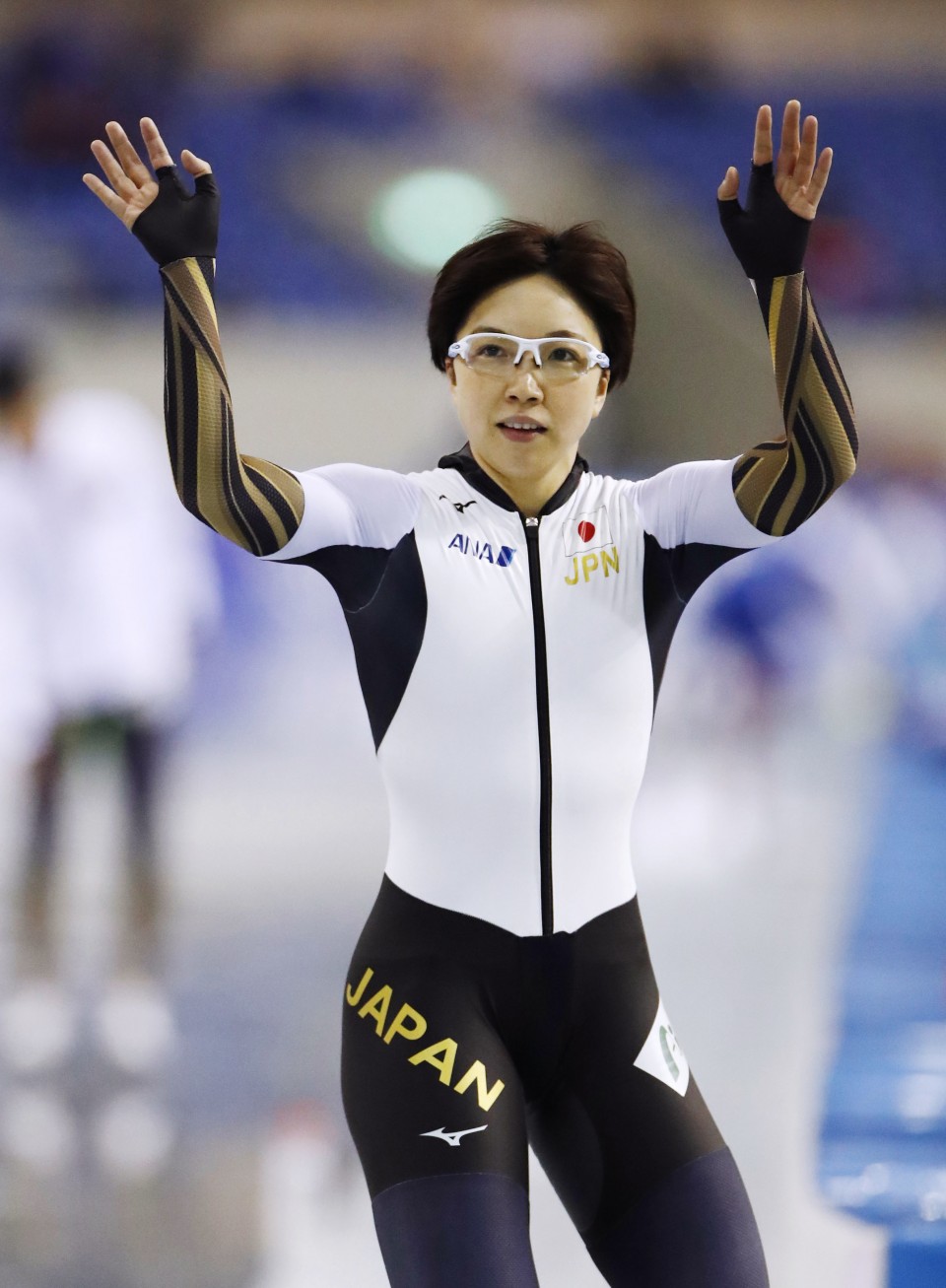 The 33-year-old sprint specialist saw her streak of consecutive wins in the 500 snapped at 23 in November at the World Cup season opener. She won gold the following week but had to settle for third in her most recent 500 race on Saturday.