The Seibu Lions said Tuesday they have reached an agreement with former major leaguer Daisuke Matsuzaka, who is rejoining the Pacific League club after a 14-year hiatus. 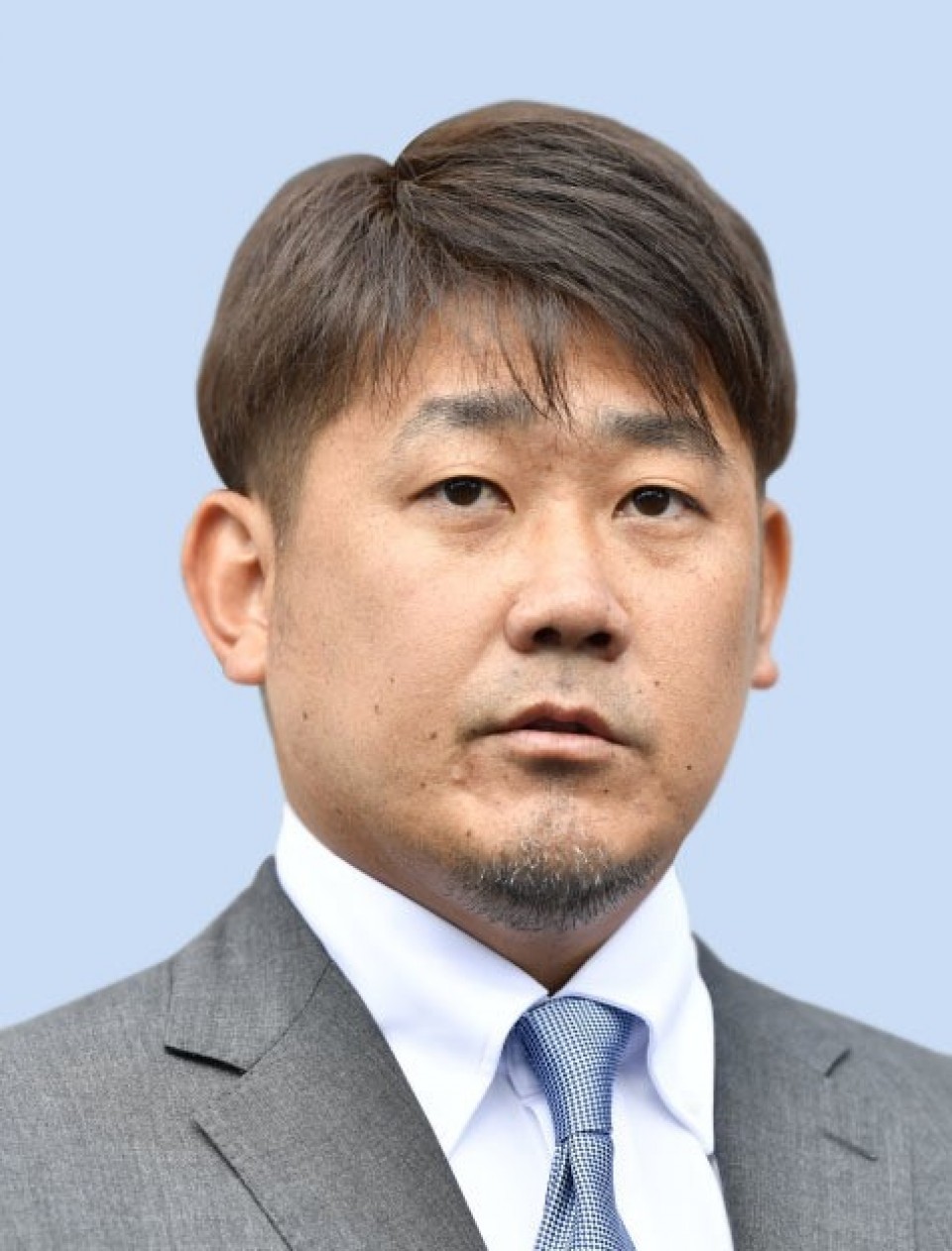 "I'm really looking forward to playing baseball again where I started as a professional baseball player, in Tokorozawa where I was brought up, and in front of all the Lions' fans," Matsuzaka said in a comment through the team.

Matsuzaka was named the PL's rookie of the year in his debut with the Lions and led the league in wins his first three seasons.

The seven-time Golden Glove winner returned to Japan in 2015 with the Pacific League's SoftBank Hawks, but he appeared in just one game with them over the course of his three-year contract while battling injuries.

He joined the Central League's Chunichi Dragons in 2018 and was named Nippon Professional Baseball's comeback player of the year after going 6-4 with a 3.74 ERA in 11 starts.

This season, Matsuzaka pitched in just two games for the Dragons after sustaining an off-field right shoulder injury when an overzealous fan yanked his arm.

The veteran pitcher has a history of injuries, undergoing Tommy John elbow surgery in 2011 with the Red Sox and a procedure on his right shoulder in the summer of 2015.

The Dragons announced in early October they would release Matsuzaka at his request for an opportunity to sign with another team.