TOKYO - Bunshiro Naito lost his life at the age of 44, one of 10 Japanese killed in the 2013 hostage crisis in Algeria.

The fact that the company he had worked for promised not to release his name to the public left his mother unsettled.

During the four-day standoff with Islamist militants in the northern African country, his mother Sayoko Naito said the information she received from JGC Corp., the Japanese engineering firm that dispatched the workers, was sketchy at best.

She said a JGC official provided her with varying information such as, "Bunshiro is safe," "No one knows who's been taken hostage," and "The situation has become very severe." 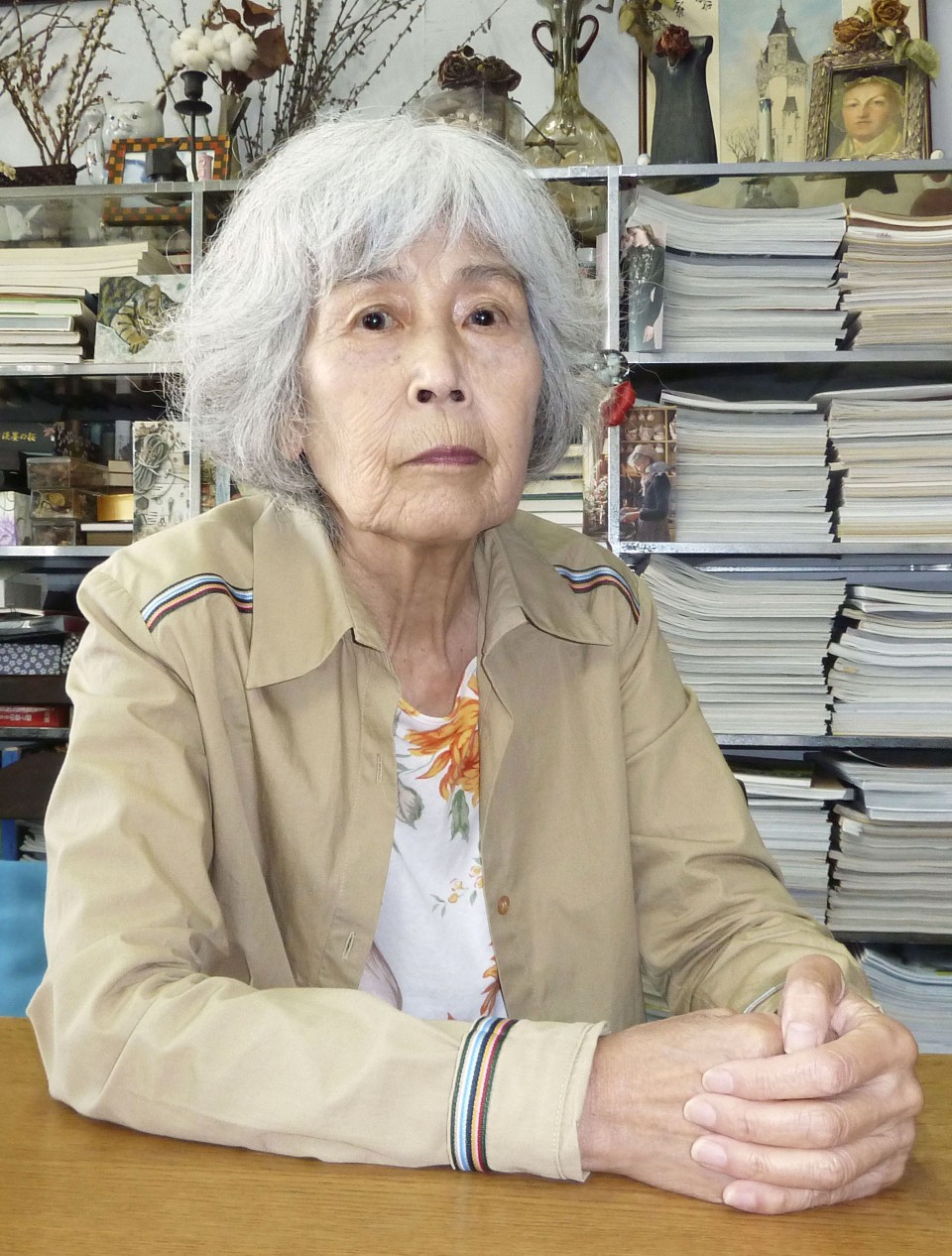 "I understand the frustration of JGC, but I felt like I was being given the runaround," Naito, 76, said in a recent interview.

In January 2013, Islamist militants attacked a gas plant in In Amenas, eastern Algeria, taking workers of many nationalities hostage. The Algerian forces ended the standoff after a military operation, in which 40 captives were killed including the 10 Japanese, while seven other JGC employees survived the ordeal.

During the crisis, a reporter visited Sayoko's home after receiving information that "Mr. Naito from Toyohashi in Aichi Prefecture is among those who fell victim to the crisis," she said.

"Since I was starved for information, even without thinking I pleaded saying, 'Please tell me everything you know.' It was shortly afterward that Bunshiro's death was confirmed."

Sayoko said JGC told her at the time to rest assured it would not release her son's name. "I felt uncomfortable being told that and argued back, 'What are you trying to conceal about my son?'"

Although the government also initially withheld the names of the Japanese victims, a throng of reporters came to gather in front of her home in the central Japan prefecture.

"Some of my friends rushed to my home out of concern for me but did not understand why I talked with reporters asking for comments several times."

"My son had made every day count for 44 years as Bunshiro Naito. I felt an aversion to reports calling him 'Mr. A' or 'a man in his 40s from Toyohashi.'"

"Speaking in front of reporters was a huge burden. But the feeling that Bunshiro's life might be covered up and reduced to nothing if I didn't talk about him prevailed."

On the other hand, Sayoko's younger son, who runs a local business, was reluctant to accept interviews from any reporters, because he hated having to explain the news articles to his customers, she said. 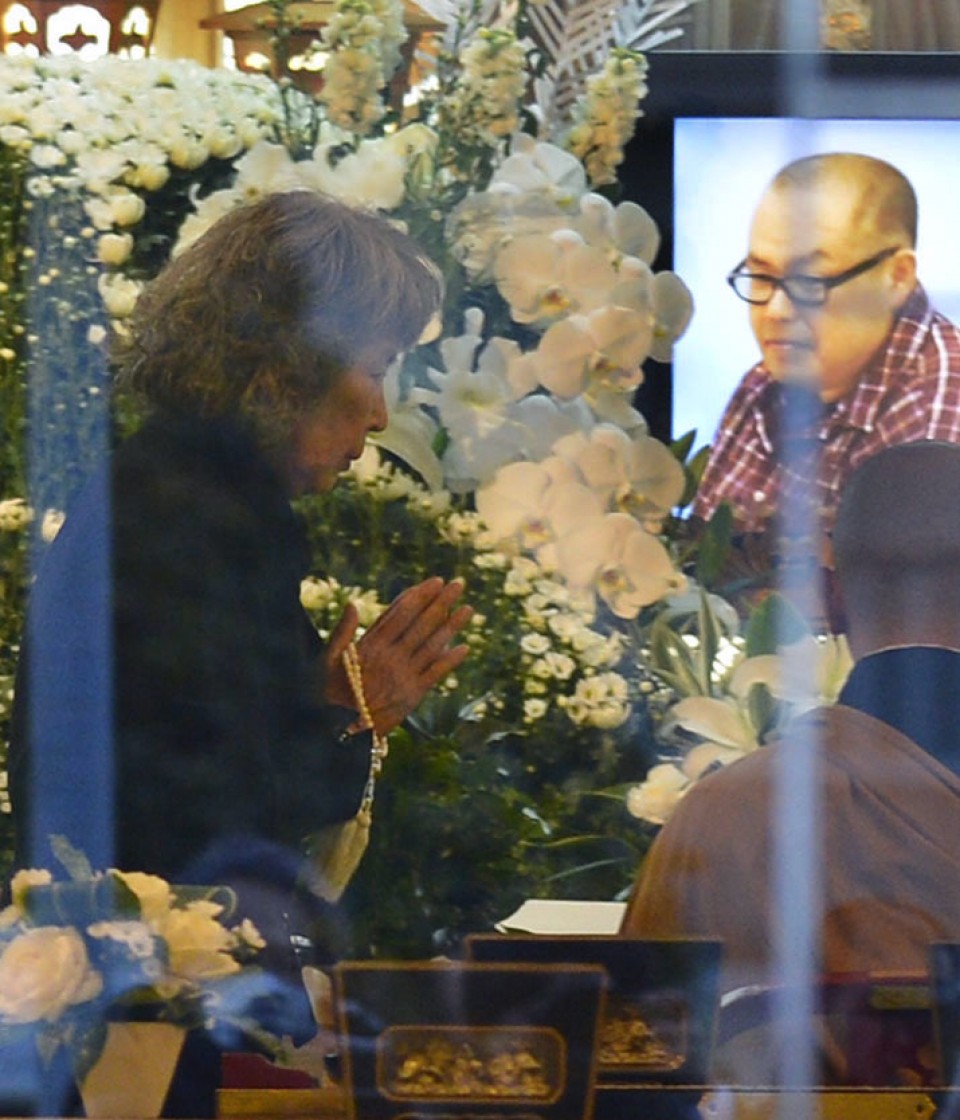 "My (other) son and friends have a stereotyped image of the media as being 'irresponsible' -- images such as reporters suddenly flocking to the homes of the bereaved or writing this and that about whatever they desire, without assuming responsibility for any mistakes. This might be the common mindset of people."

The father of an animator, who was one of the victims in an arson attack at the Kyoto Animation Co. studio in July, told a press conference not to forget his son, Sayoko said.

"I feel I can really understand the pain he feels. But I think each person must face the death of a child in their own way. A bereaved family's wish to be left alone should also not be denied."

JGC, based in Yokohama, declined to identify the names of the victims of the Algeria crisis in consideration of the bereaved families. The Japanese government followed suit at first, but released the names after all the bodies of the victims arrived back in Japan.