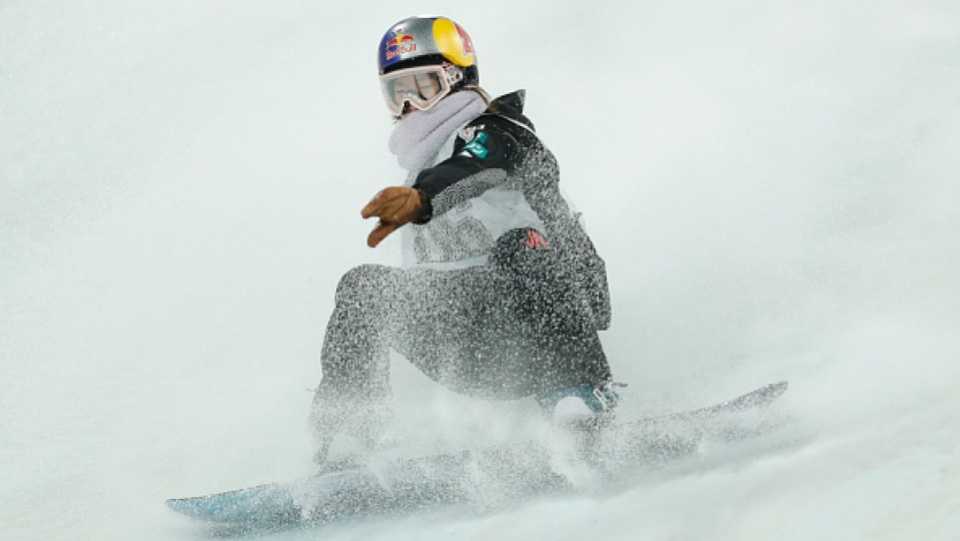 With the victory, Onitsuka claimed her first World Cup gold in big air and third overall, including wins in slopestyle events. 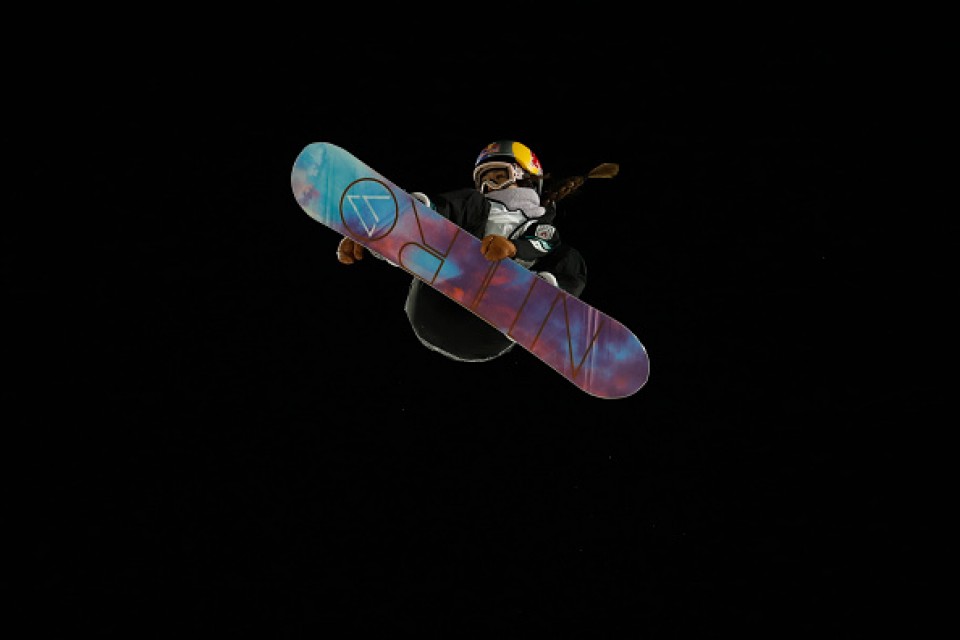 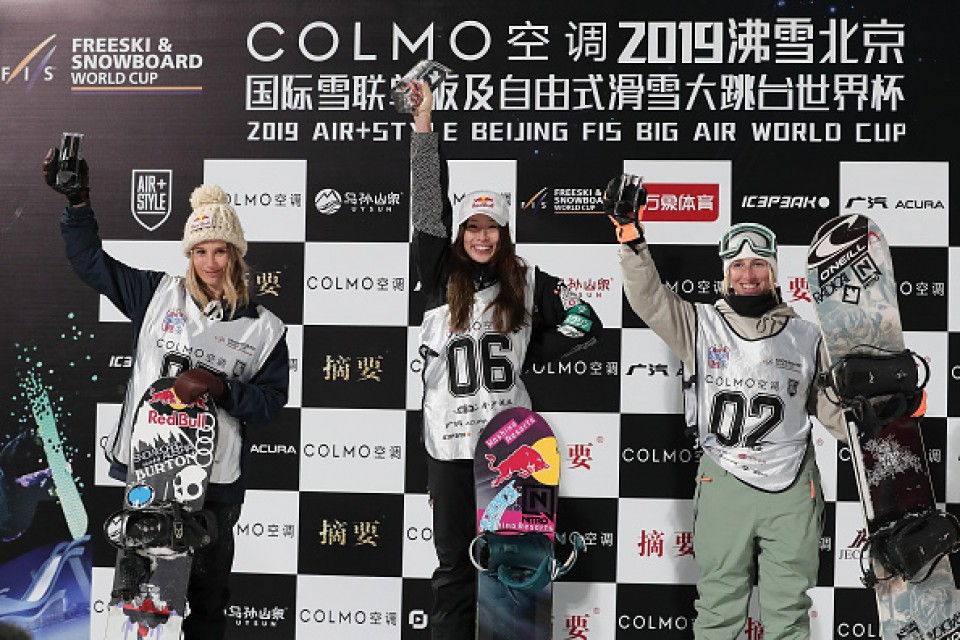