Former Nissan Motor Co. Chairman Carlos Ghosn's defense lawyers did not know of his plan to leave Japan for Lebanon in violation of his bail terms, one of the lawyers said Tuesday.

Junichiro Hironaka, a member of Ghosn's defense team, told reporters he heard the news of the former Nissan boss's arrival in Lebanon through media reports, saying he was "surprised and baffled."

"I don't know anything more than what has been reported. If I find out anything, I will contact the court," he said. 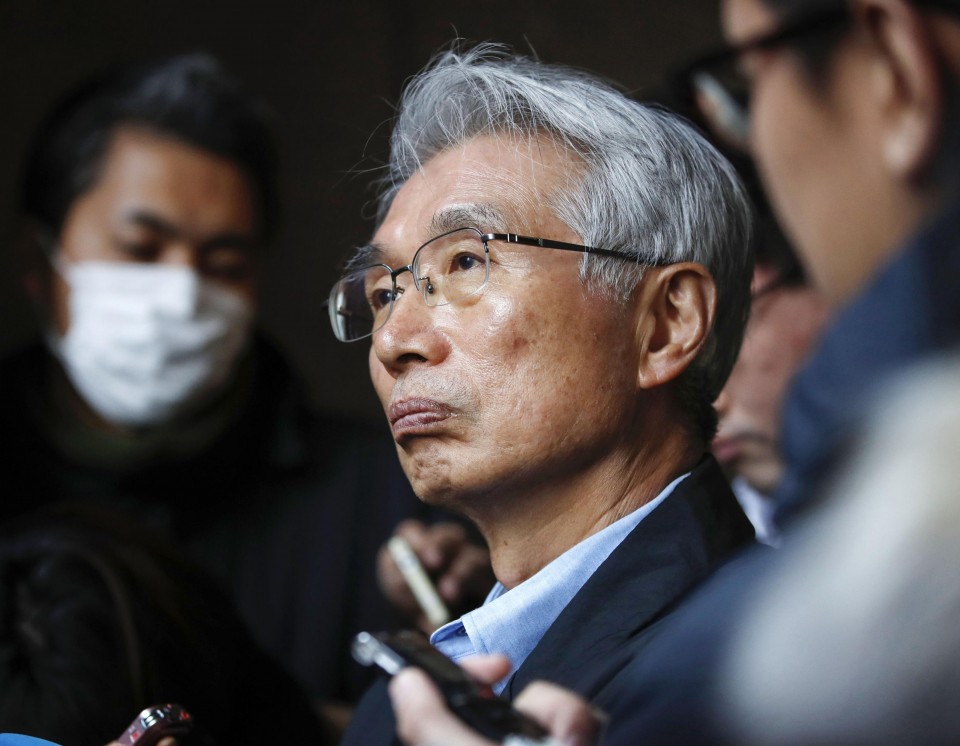 Leaving Japan is a violation of bail terms approved by the Tokyo District Court for Ghosn, who faces charges of financial misconduct, and is an "unforgivable act," Hironaka said, while adding, "Whether I can understand (why he left) is a different matter."

Meanwhile, a Nissan source said, "I guess he has no plans to return to Japan."

While the automaker's in-house probe has discovered that Ghosn had used company funds for his personal gain, the source said his decision this time to flee Japan is similarly inappropriate, calling the escape being tantamount to "mocking Japan."

"It's regrettable that he has chosen such a path, but there's nothing we can do about it," the source said.

Under the conditions of his bail, Ghosn is not allowed to travel abroad or meet with his Lebanese wife or talk to her on the phone without being granted special court permission.

Hironaka said he last met with Ghosn on Dec. 25. Ghosn and his wife currently in Lebanon talked on the phone on Dec. 24 at Hironaka's office, the lawyer said.

Ghosn, who holds Brazilian, French and Lebanese nationality, reportedly flew to Beirut's Rafic Hariri International Airport late Sunday via Turkey on a private plane. In a statement issued by his U.S. representative, Ghosn said he is "now in Lebanon and will no longer be held hostage by a rigged Japanese justice system."

He is accused of underreporting his pay and misappropriating company money while he was leading the Japanese automaker. He has denied all charges.

His defense counsel has repeatedly criticized prosecutors for "unlawful collusion" with the Japanese government and Nissan to oust him and prevent him from further integrating the Japanese automaker and its parent Renault SA. 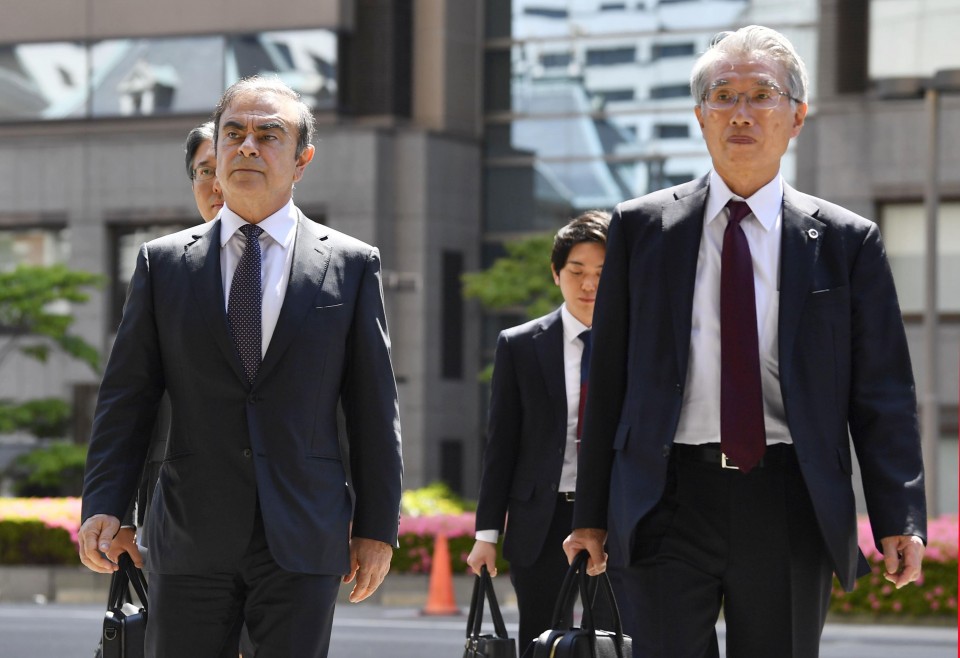 Lebanese television, MTV Lebanon, reported that Ghosn hid in a box designed for transporting a musical instrument and left on a plane from a regional airport, without citing sources of information. He got help from a security service company and was in possession of a French passport when he entered Lebanon via Turkey, it reported.