The governments of Afghanistan and the United States have expressed their sorrow over the death of Japanese physician Tetsu Nakamura, an aid worker who was killed in a shooting in eastern Afghanistan on Wednesday along with five other people.

"Dr. Nakamura was a great friend of Afghanistan and dedicated his life to changing the lives of Afghans," the Afghan Embassy in Tokyo posted on its official website Thursday. 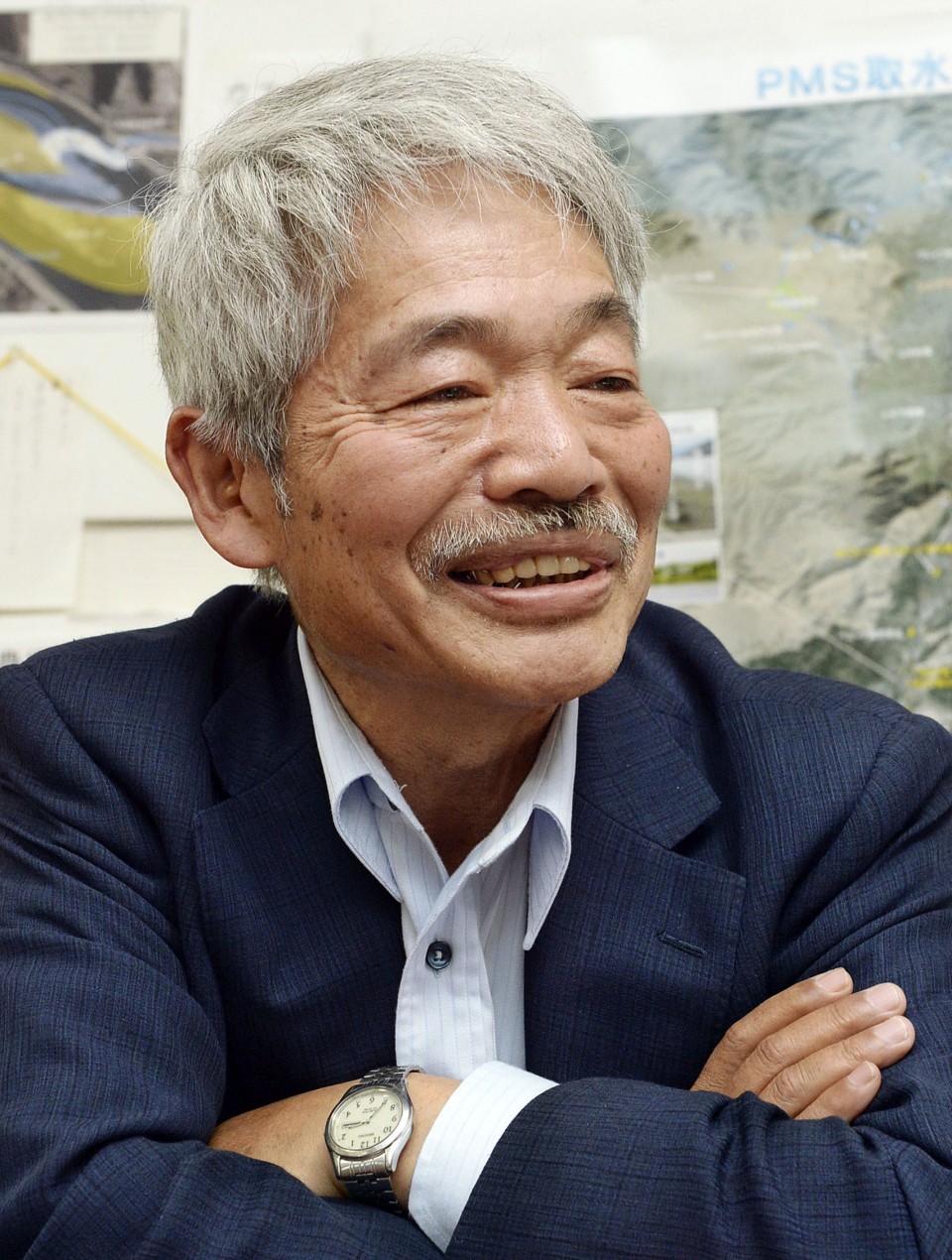 "His dedication and ceaseless efforts improved the irrigation system and transformed traditional agriculture in eastern Afghanistan," it added.

Nakamura, a 73-year-old representative of the Peshawar-kai aid group based in the southwestern Japan city of Fukuoka, and five others including his bodyguard, were killed when gunmen attacked their vehicle in Jalalabad in the eastern province of Nangarhar.

Many citizens in the area lit candles in honor of Nakamura on Wednesday night.

Stephane Dujarric, a spokesman for U.N. secretary general, condemned the attack during a daily press briefing Wednesday, calling it "a senseless act of violence against a man who dedicated much of his life to helping the most vulnerable Afghans." 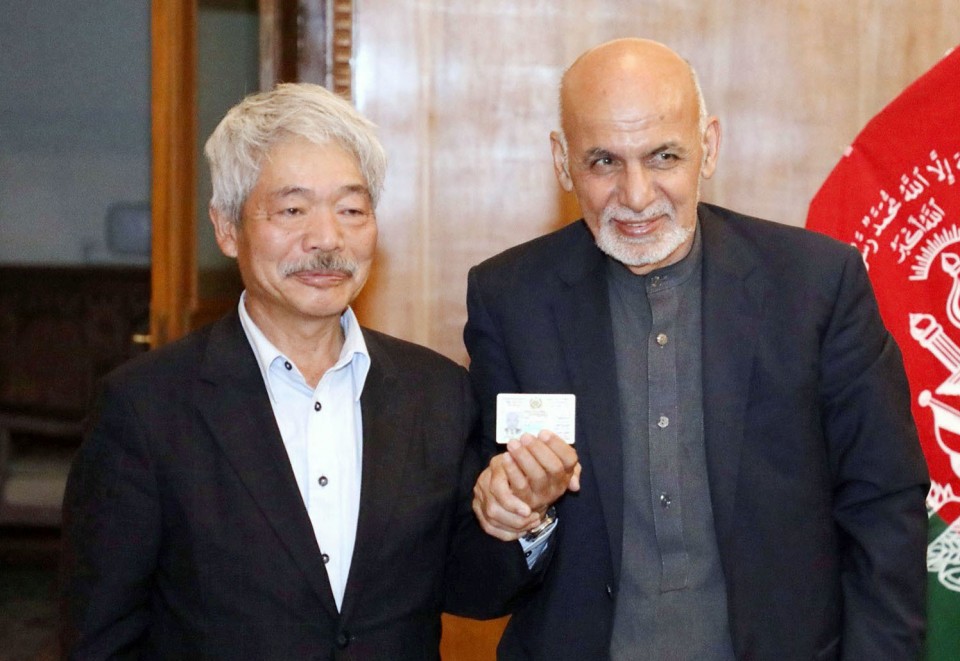 Nakamura, who had been providing medical aid near the border of Afghanistan and Pakistan for years, was also involved in the construction of irrigation channels and tree-planting activities after a drought hit Afghanistan in 2000.

"This unjustifiable attack targeted not only dedicated humanitarians, but their Afghan patients who NGOs come to serve, care, and help," the U.S. Embassy Kabul posted on Twitter, while other U.S. Department of State officials expressed their condolences on the social media platform.

"Dr. Nakamura's example of service was an inspiration to all who knew him, and his murder is a loss for all of us," Principal Deputy Assistant Secretary Alice Wells, who heads the U.S. Bureau of South and Central Asian Affairs, tweeted on the bureau's official Twitter account.

Meanwhile, the U.S. Embassy in Tokyo's Charge d'Affaires Joseph Young praised Nakamura's contributions, tweeting that his "work in Afghanistan is a testament to the goodwill of the Japanese people."