Princess Kako, the niece of Emperor Naruhito, turned 25 on Sunday, following a year marked by her graduation from university and her first official overseas trip.

The younger daughter of Crown Prince Fumihito graduated in March from International Christian University in Tokyo, where she majored in psychology, and has since devoted herself to official duties as an adult member of the Japanese imperial family. 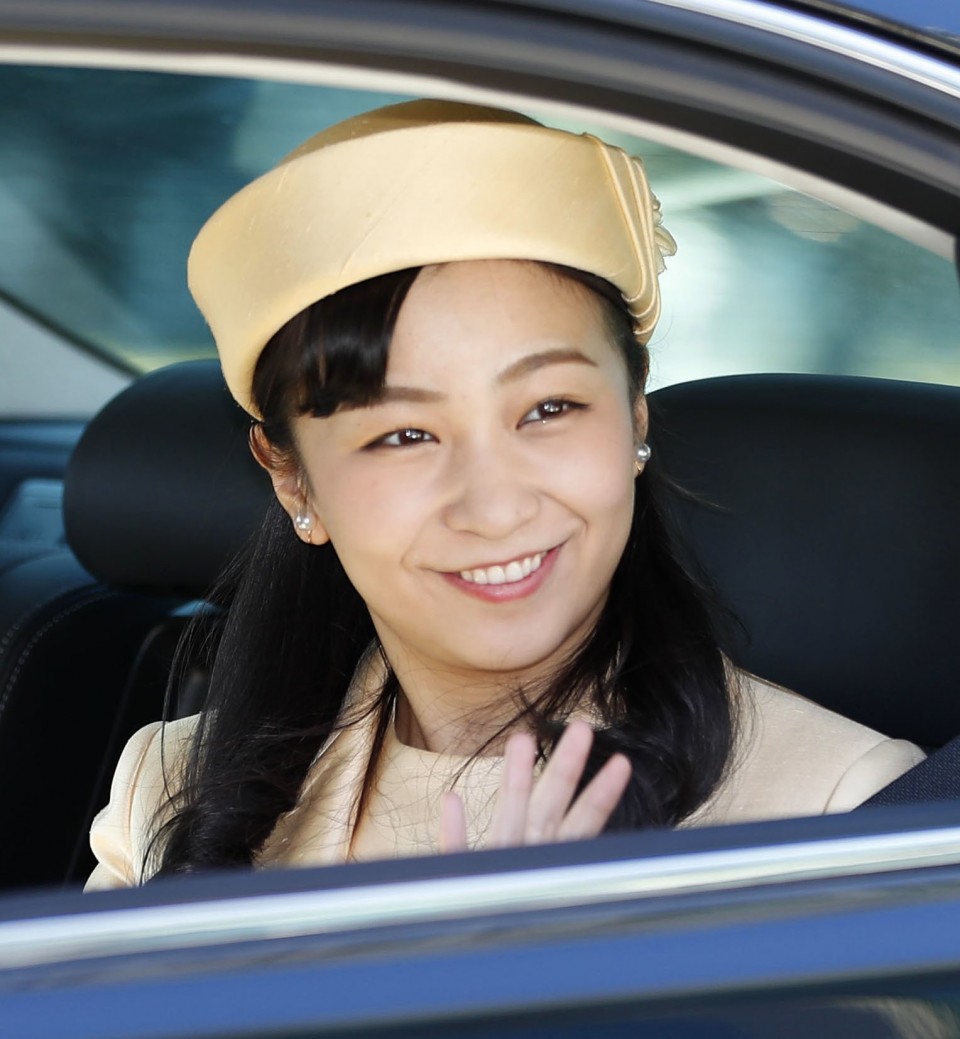 The princess embarked on an 11-day trip to Austria and Hungary in September to mark the 150th anniversary of Japan's diplomatic ties with the countries.

During her trip, she met with the countries' presidents, attended receptions and spoke with local people and Japanese expatriates.

Princess Kako drew public attention in March when she expressed support for her 28-year-old sister Princess Mako, whose wedding has been postponed.

"I would like my sister's wishes to be met, as I believe the important detail is how they feel about each other," Princess Kako said in a statement.

Princess Mako and Kei Komuro announced their planned engagement in September 2017 and said their wedding would take place in November 2018, but the Imperial Household Agency said in February last year that the couple were delaying the event until 2020, following a string of reports that Komuro's mother was involved in a dispute over money.

The princesses' younger brother Prince Hisahito, 13, became second in line to the throne following the enthronement of the emperor on May 1, a day after the abdication of former Emperor Akihito. 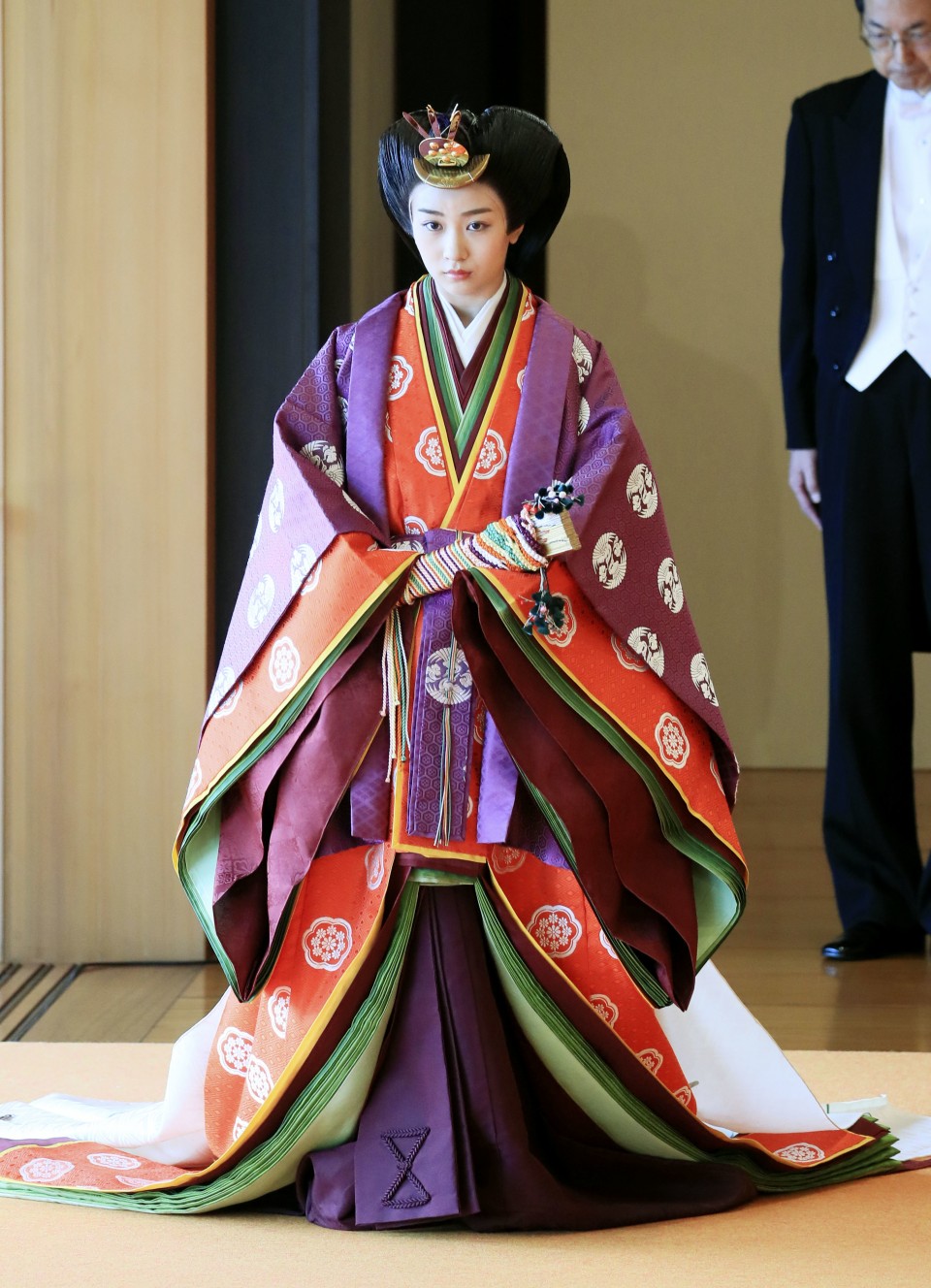 (Princess Kako heads to the emperor's enthronement ceremony at the "Matsu no Ma" state room of the Imperial Palace in Tokyo on Oct. 22, 2019.)