According to the announcement by the State Market Regulatory Administration, the Division of Market Supervision of Jiangsu Province deemed that the unit had breached the law by setting a minimum resale price for the Japanese automaker's luxury Lexus brand cars.

The minimum price was set at meetings of dealers in various districts of Jiangsu Province in 2015 to 2018, according to the announcement.

The division pointed out that the setting of the minimum price "had a relatively strong binding effect and deprived sellers of the right to set prices." A fine was decided on Dec. 6 due to "the interests of consumers being undermined."

In June this year, the administration announced that it had imposed a fine of 162.8 million yuan on the main local joint venture of U.S. auto giant Ford Motor Co. for violating anti-monopoly laws.

The Chinese automobile market is sluggish due to trade friction between the United States and China. However, Toyota has fared well, with sales in the first 11 months of 2019 exceeding the previous year's results.

336 arrested in Hong Kong during protests over Christmas period

North Korea sends no Christmas "gift" to U.S. in consideration of China 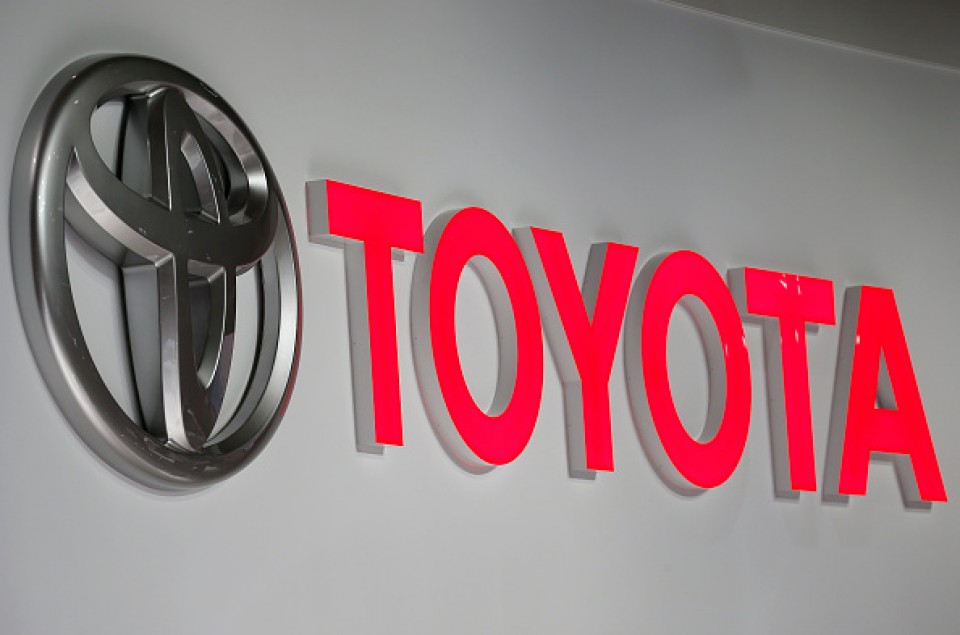