Santa Claus touches down in Japan ahead of Christmas 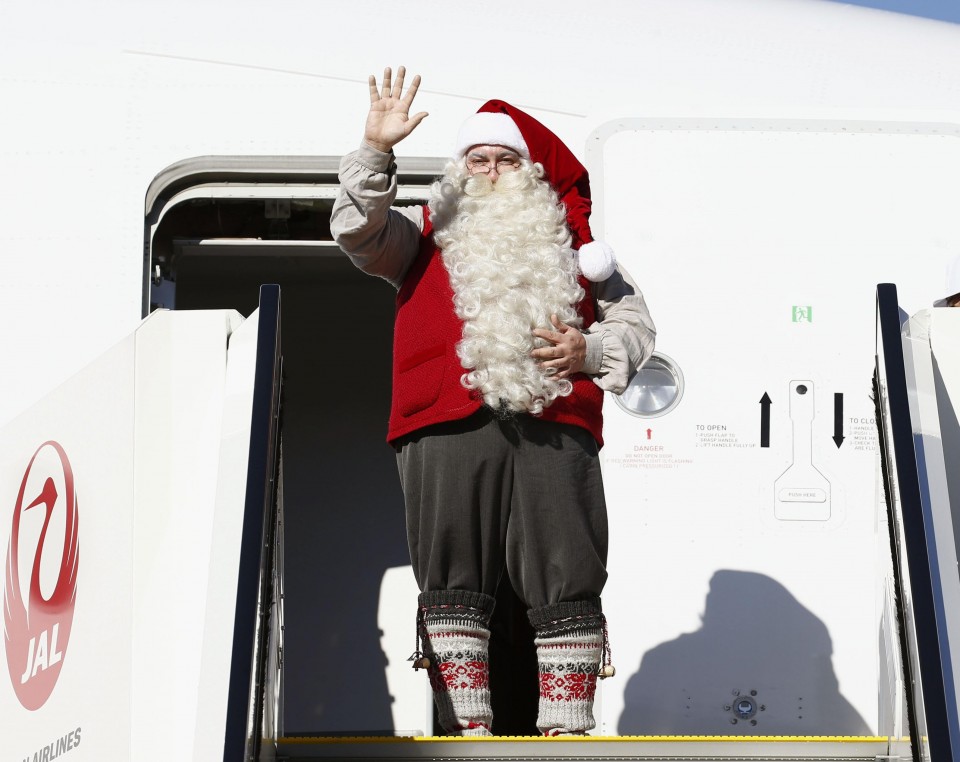 CHIBA, Japan - Santa Claus arrived Tuesday from Finland at Narita airport, east of Tokyo, to whip up a festive atmosphere in Japan ahead of Christmas.

The trip by Santa, a man recognized by the Santa Claus Foundation in Finland, is part of an annual promotional campaign by the Northern European country's airline Finnair. He will be staying in Japan for a few days.

Outside the Christmas season, Santa keeps himself busy by taking care of his reindeer and writing replies to letters from children around the world, according to the airline. 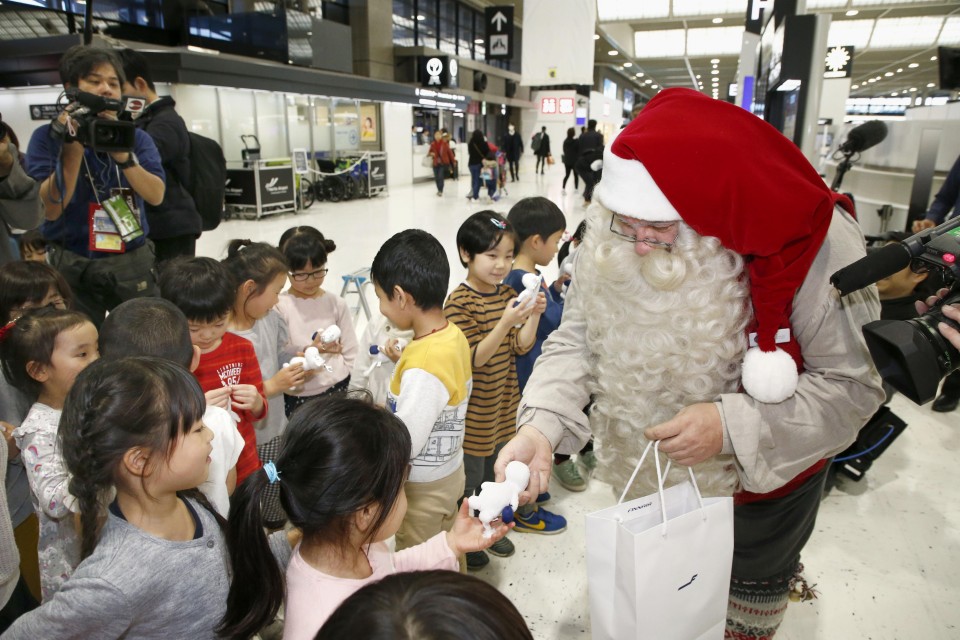 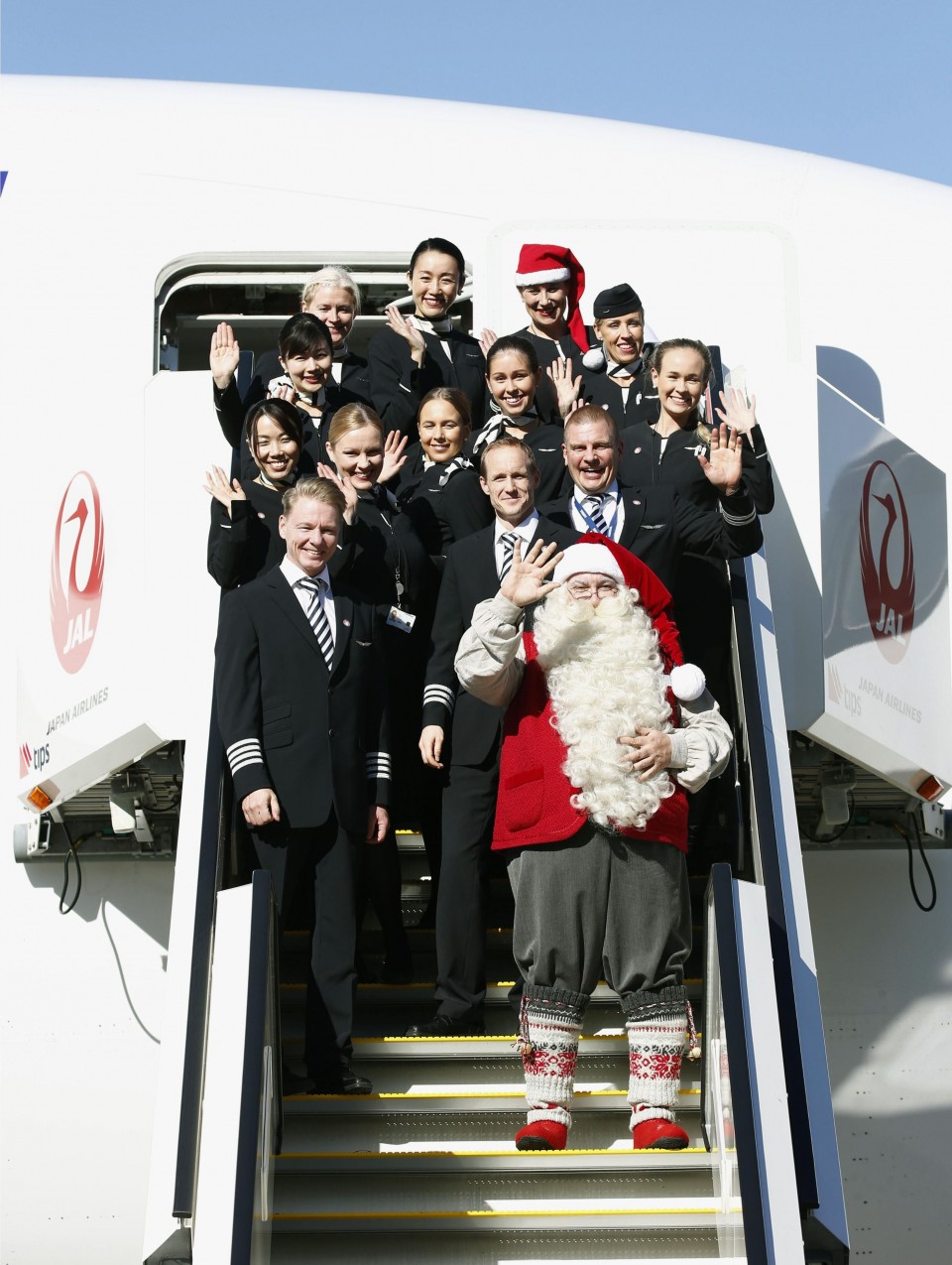