Rika Kihira won the women's competition at the national championships, sealing her gold medal performance with a superb free skate on Saturday.

Kihira took a 3.87-point lead over Satoko Miyahara into the free skate after winning Thursday's short program. Skating last at Yoyogi National Gymnasium, Kihira delivered a flawless and powerful performance that earned her 155.22 points and a 229.20 total. 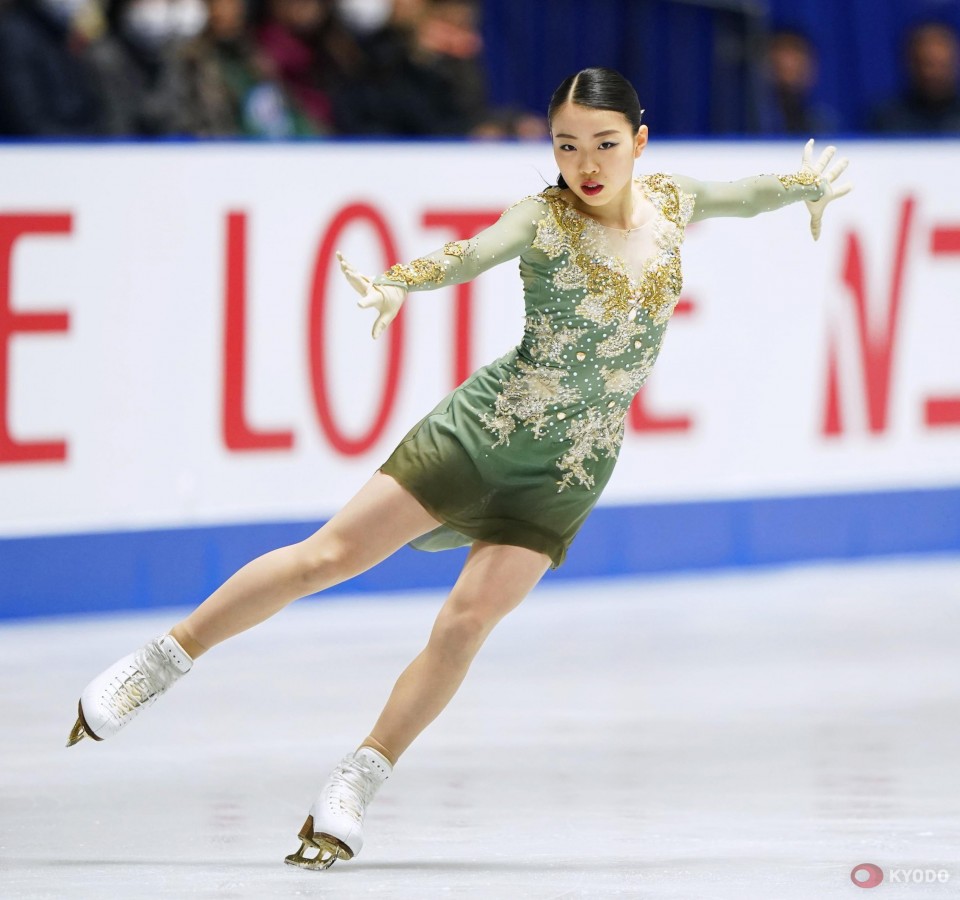 The 17-year-old was runner-up last year in Osaka after dominating the ISU Grand Prix of Figure Skating in her senior international debut season.

"I could barely sleep the last few days," Kihira said. "To be able to deliver this kind of performance in such circumstances is a big boost to my confidence."

"I made a decision to go without any quad jumps here but still had a difficult program that included triple axels," she added. "I want to cleanly execute a quad at the world championships."

The victory earned her a berth in March's worlds in Montreal.

Wakaba Higuchi, fourth after the short program, finished second 22.59 back, while 17-year-old Tomoe Kawabata was third after beginning her free skate in seventh place. 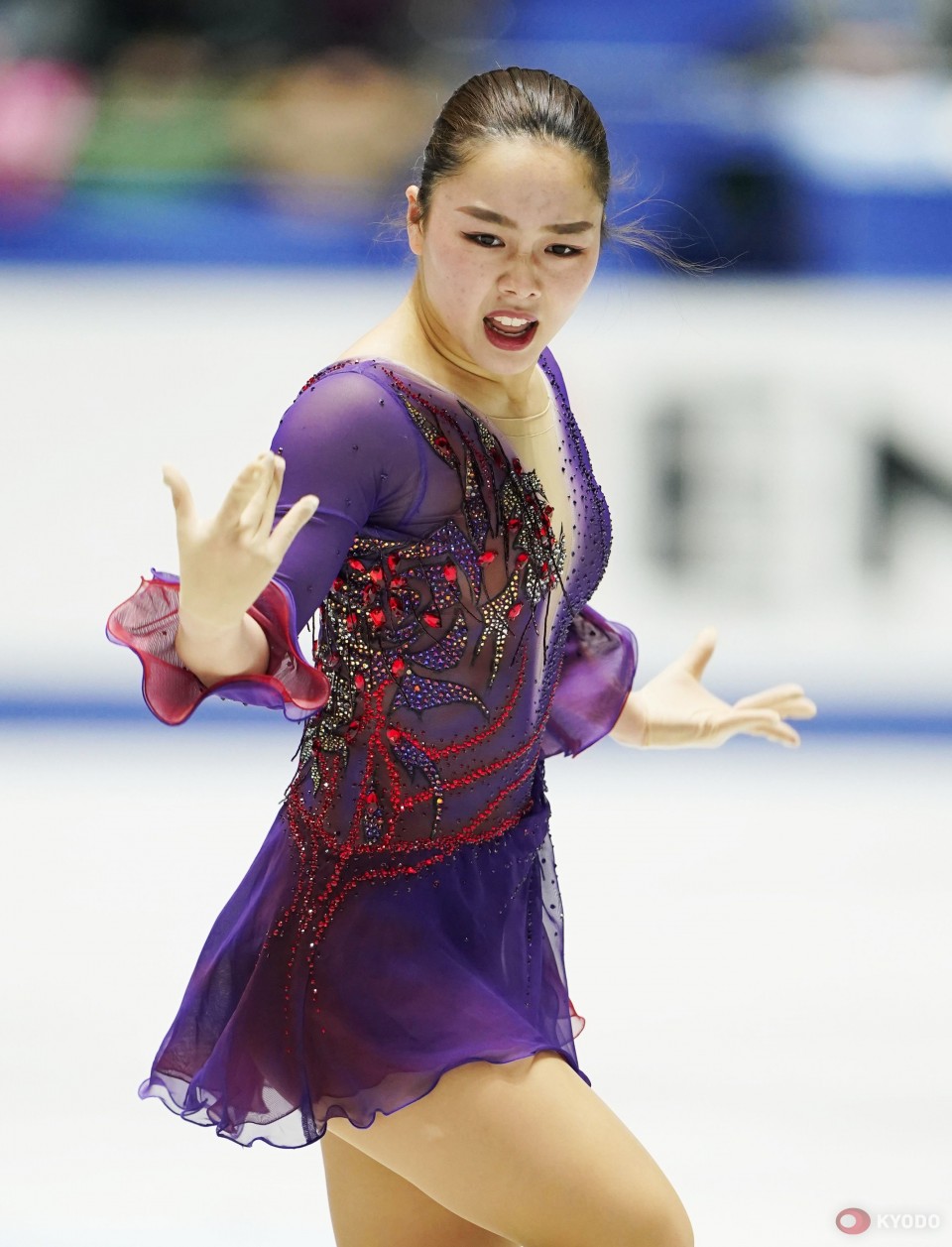 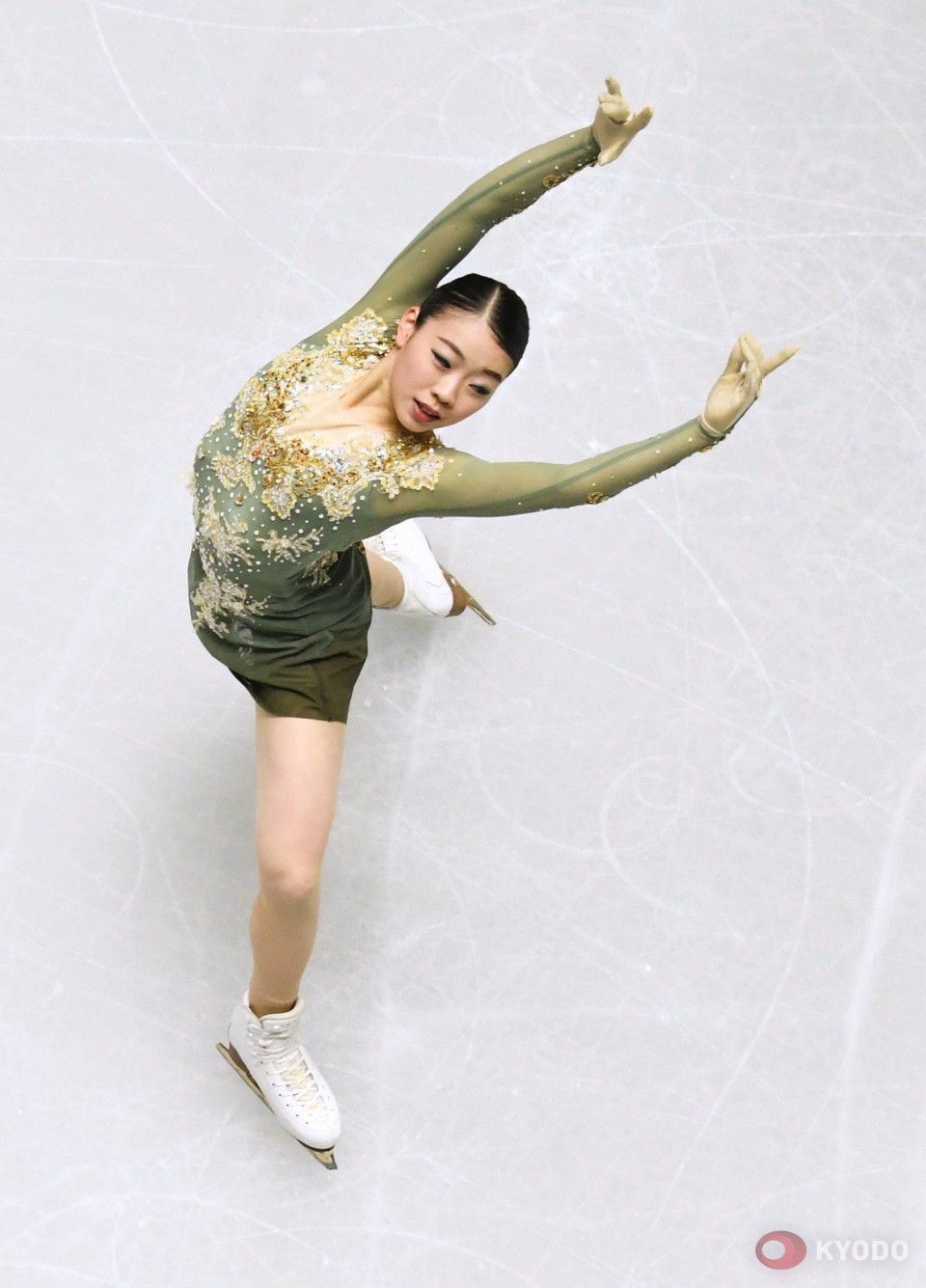 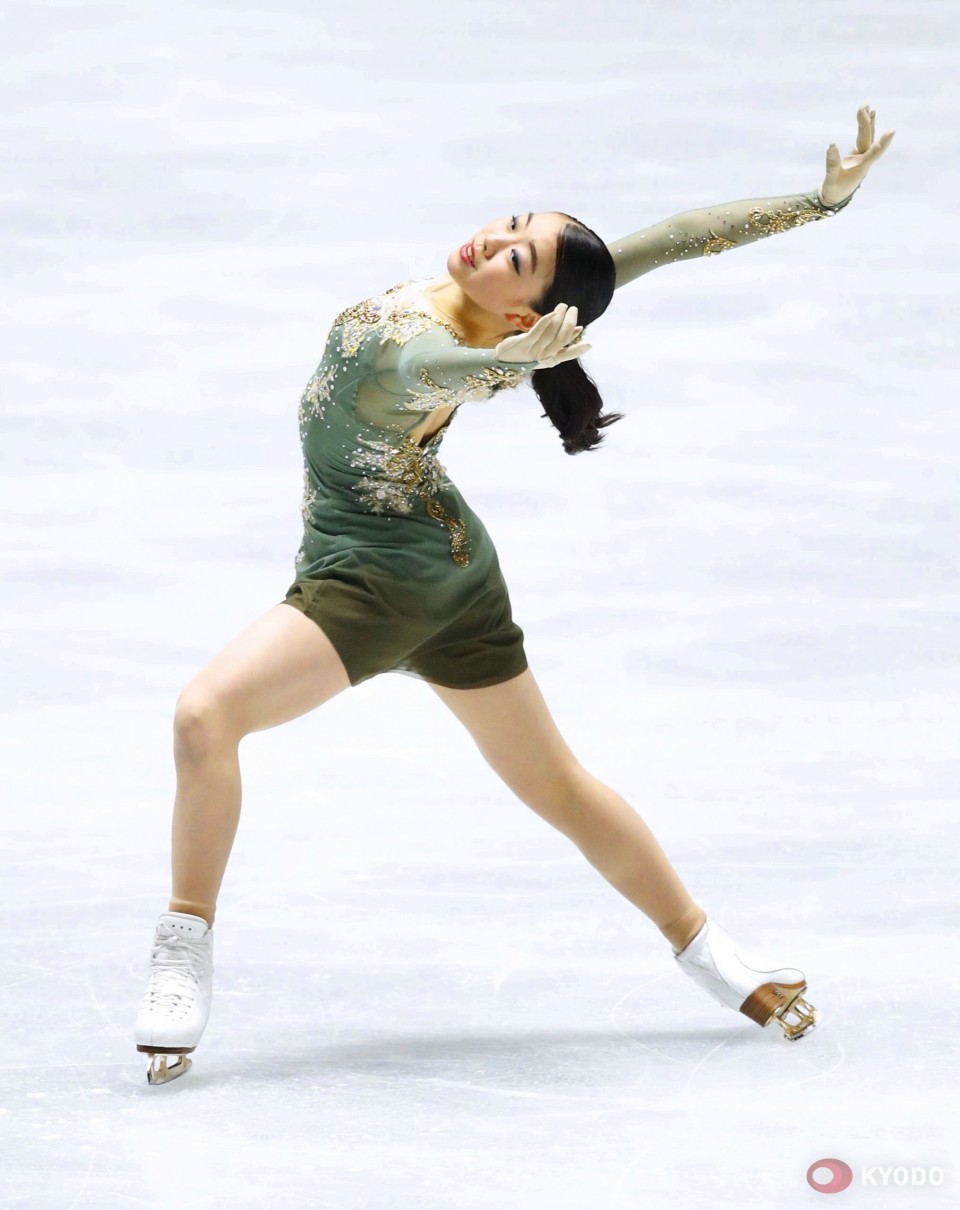 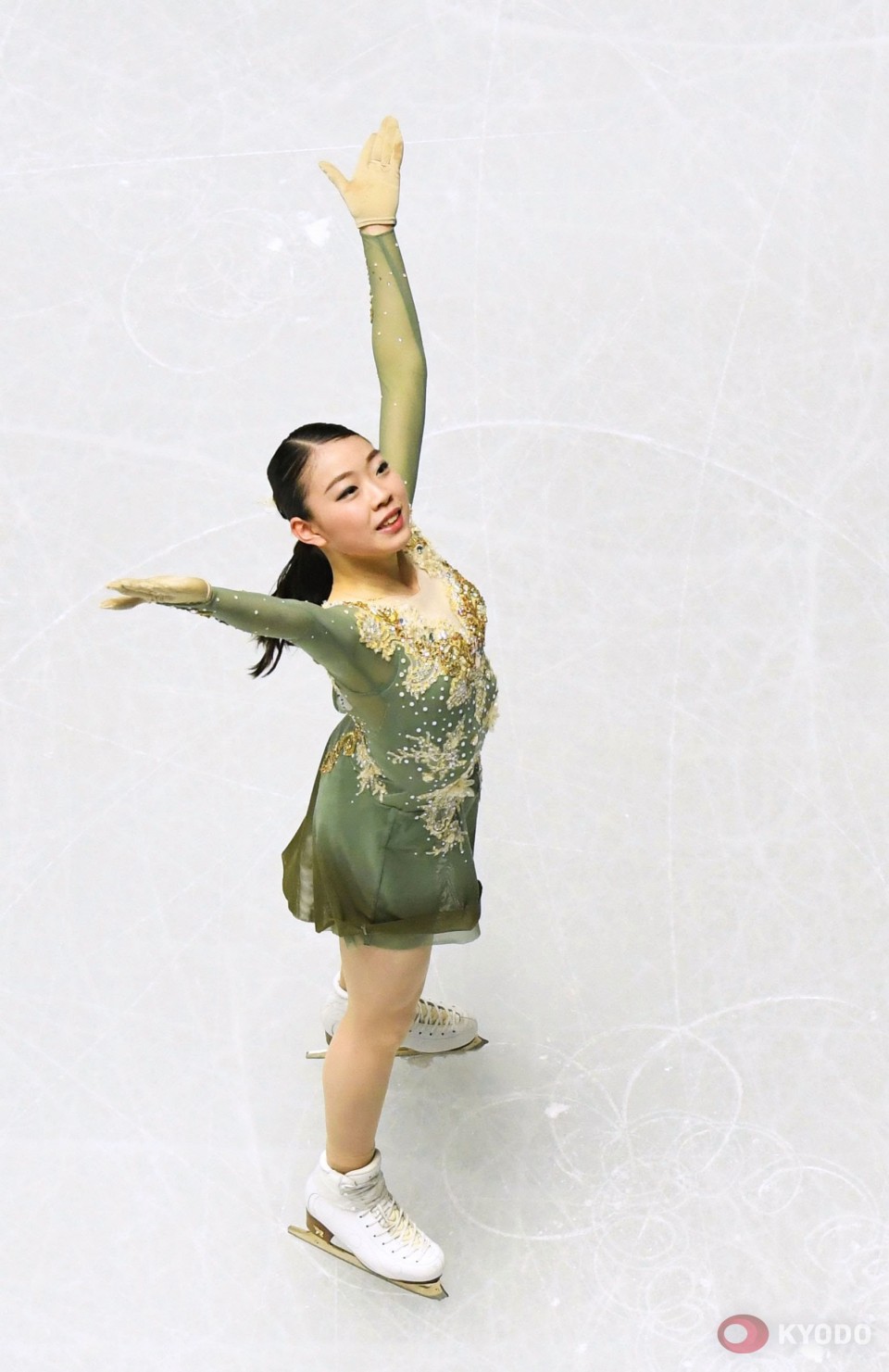 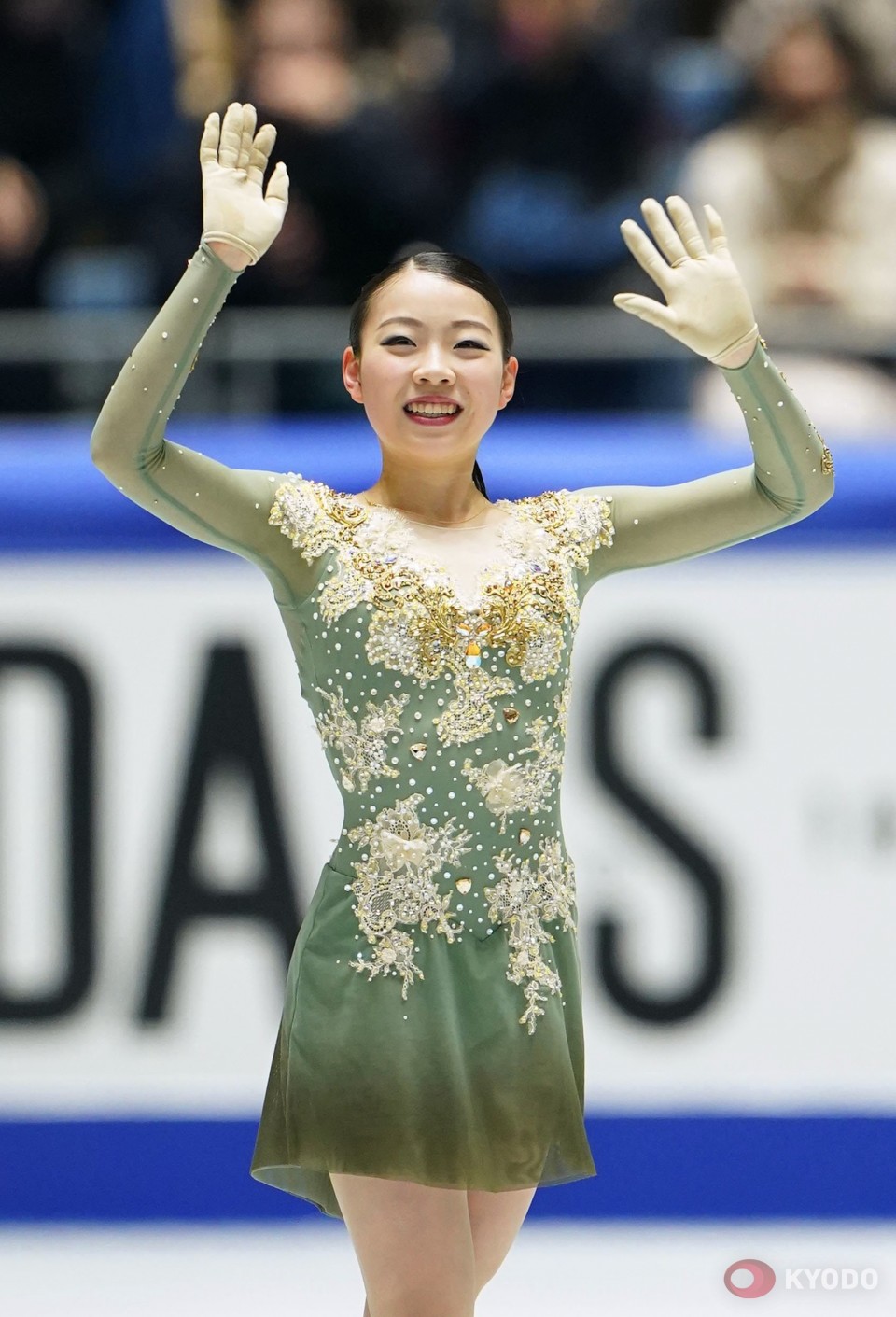 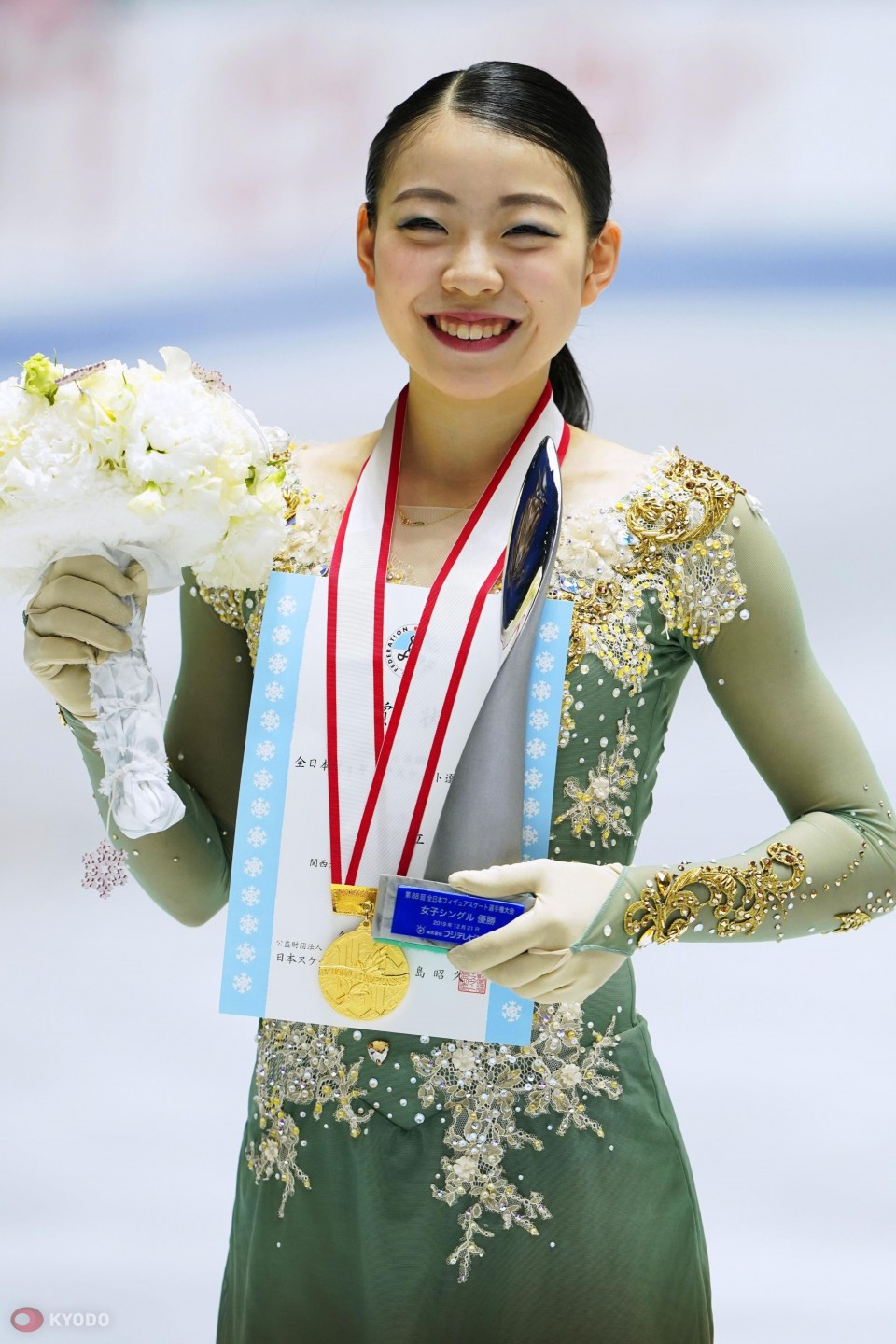 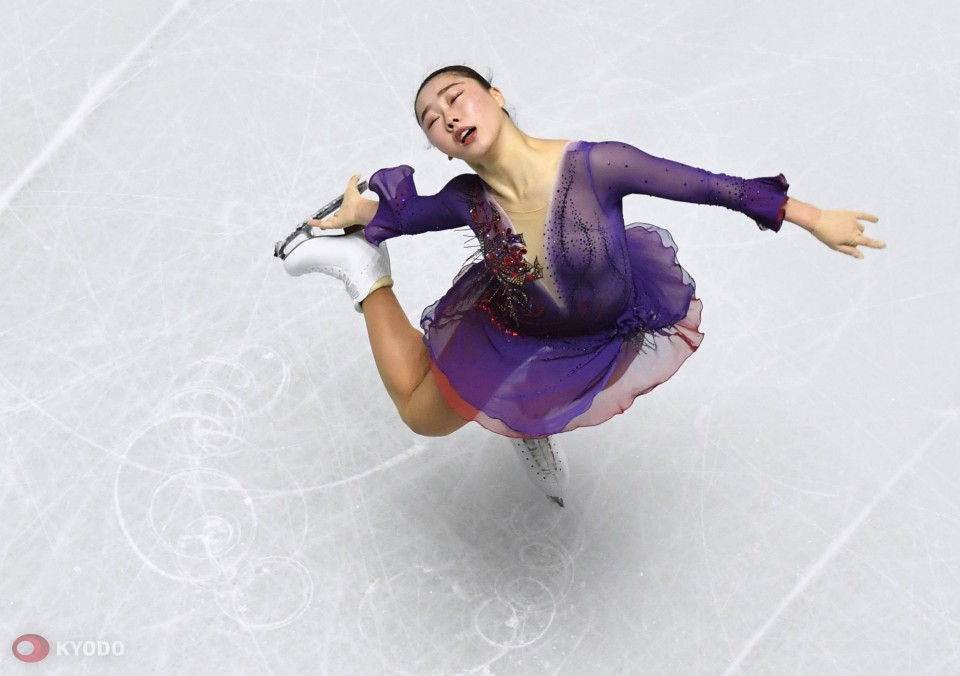 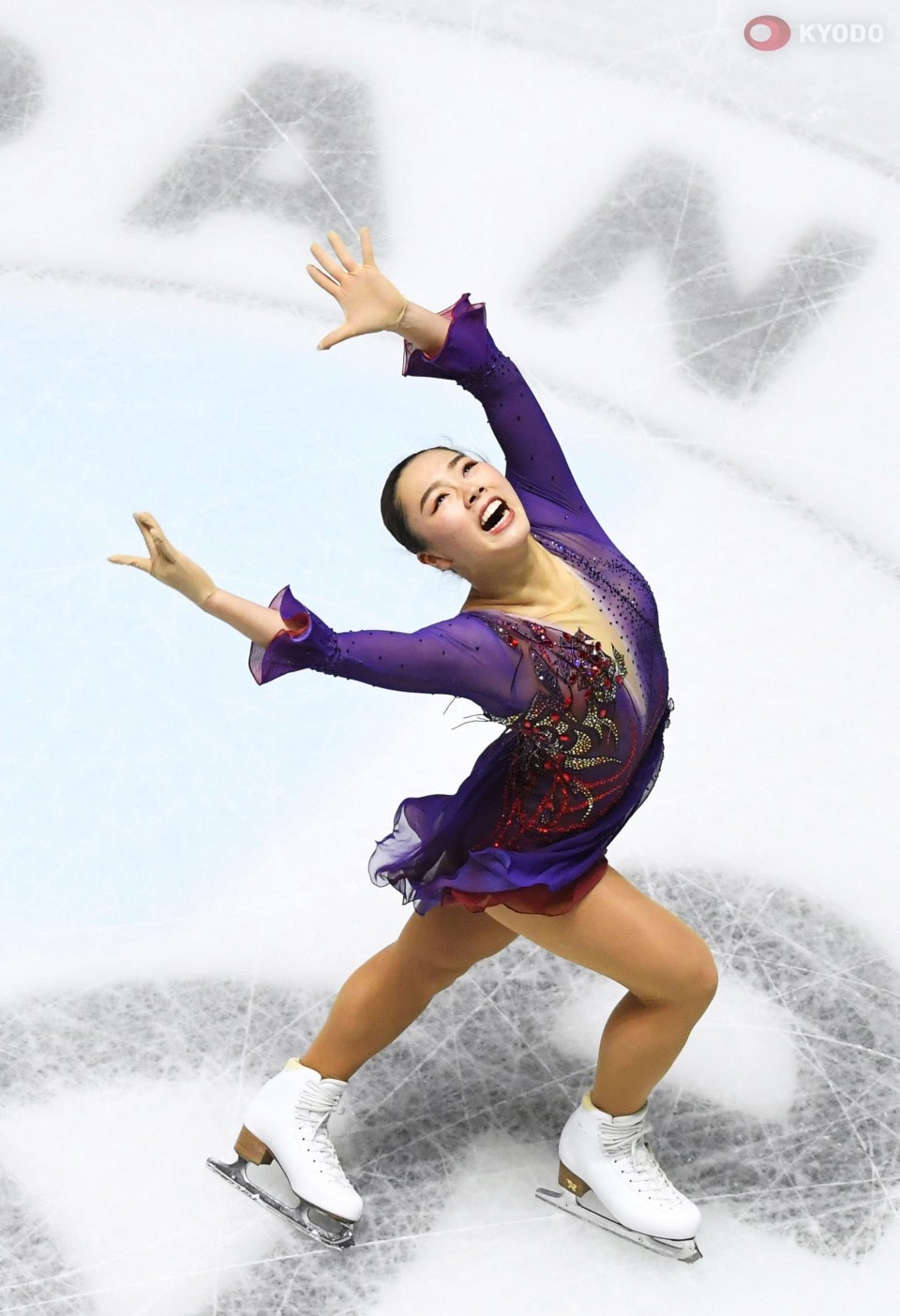 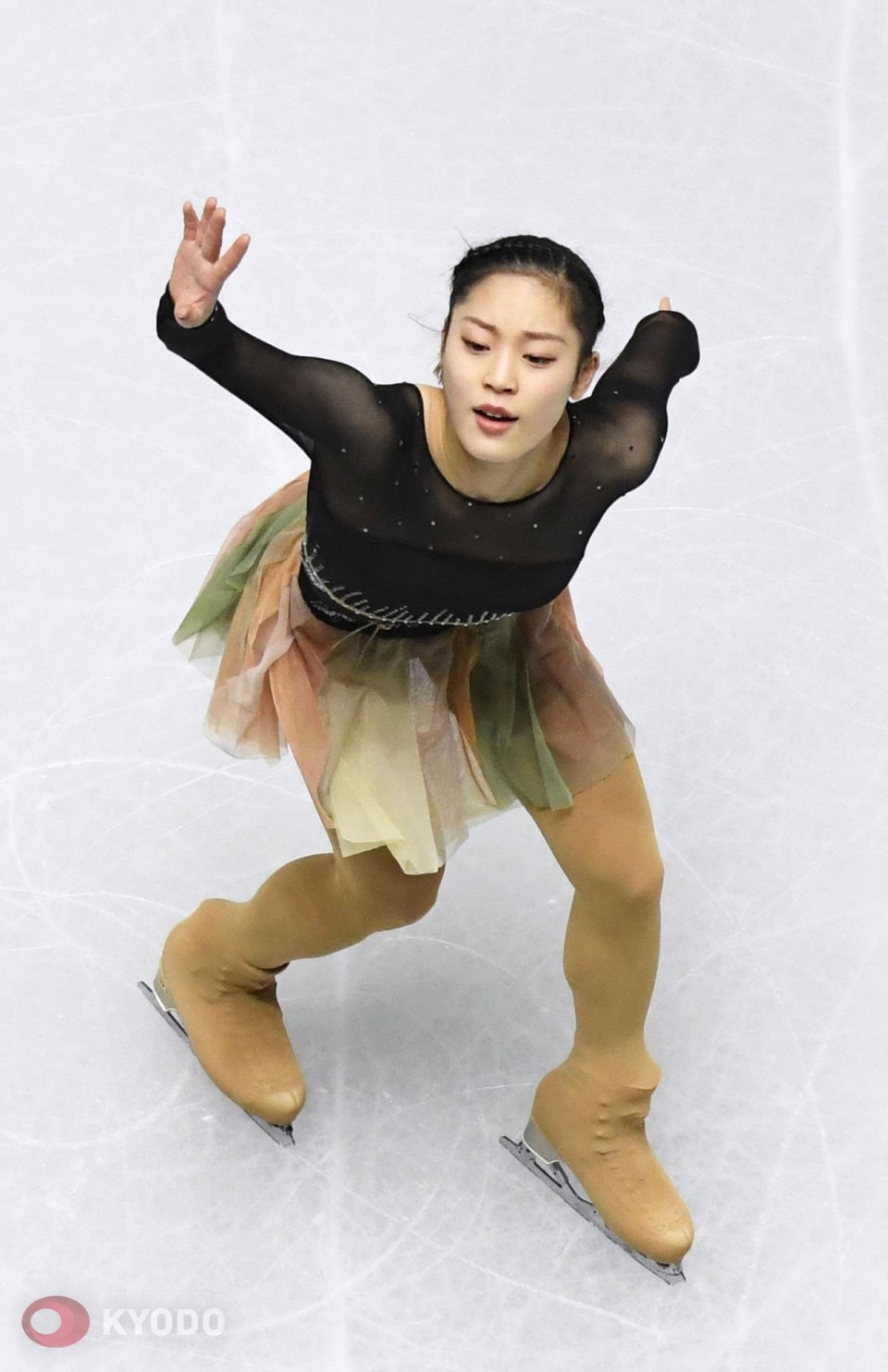 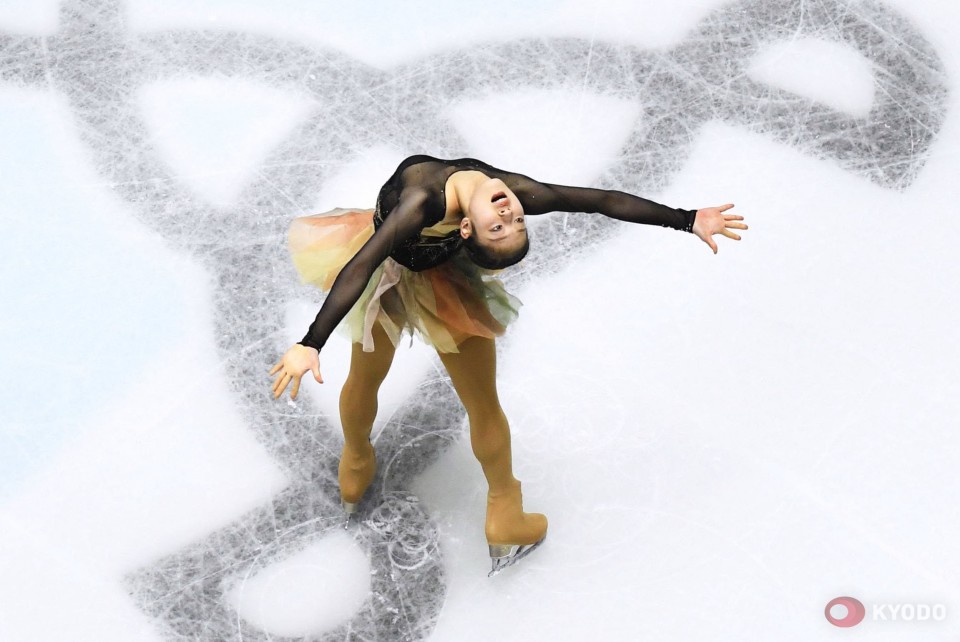 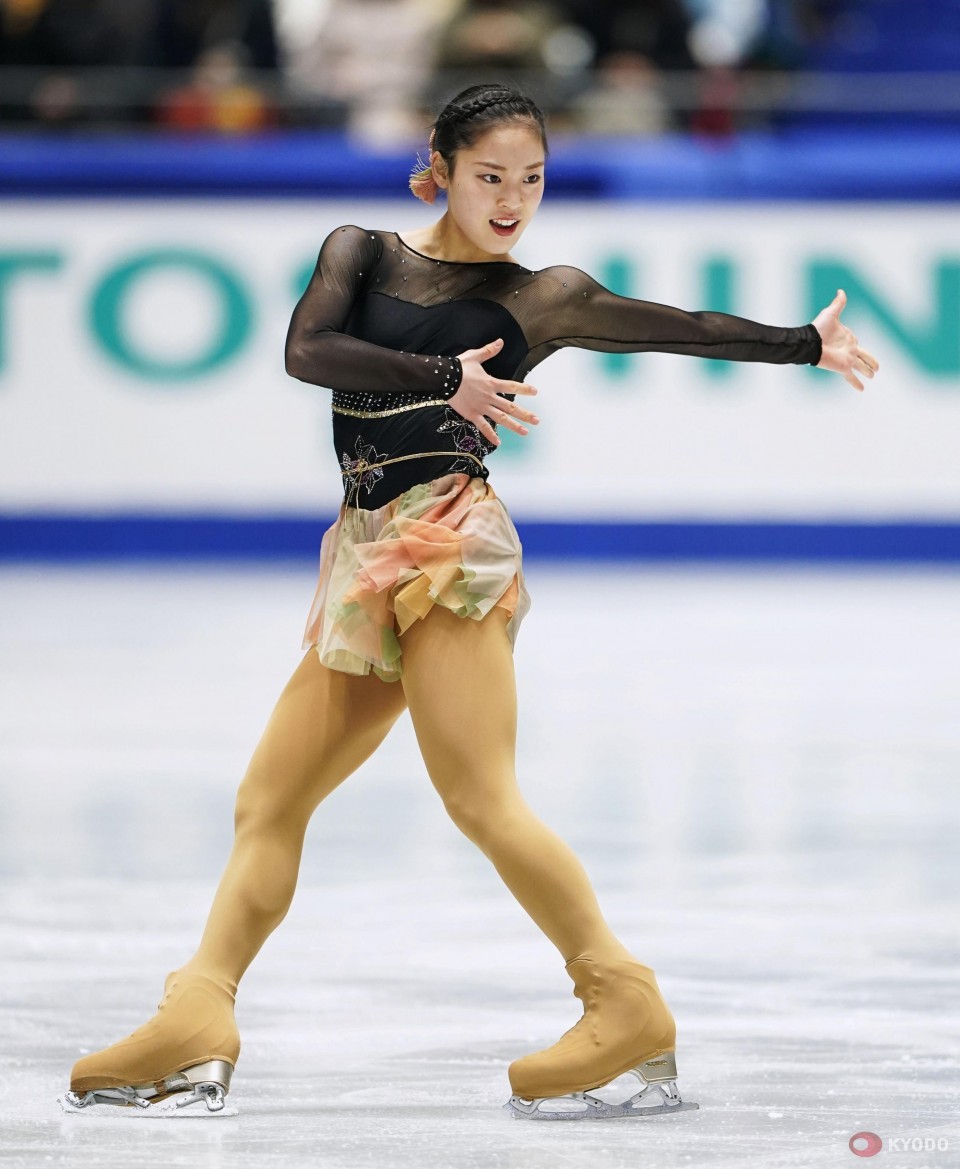 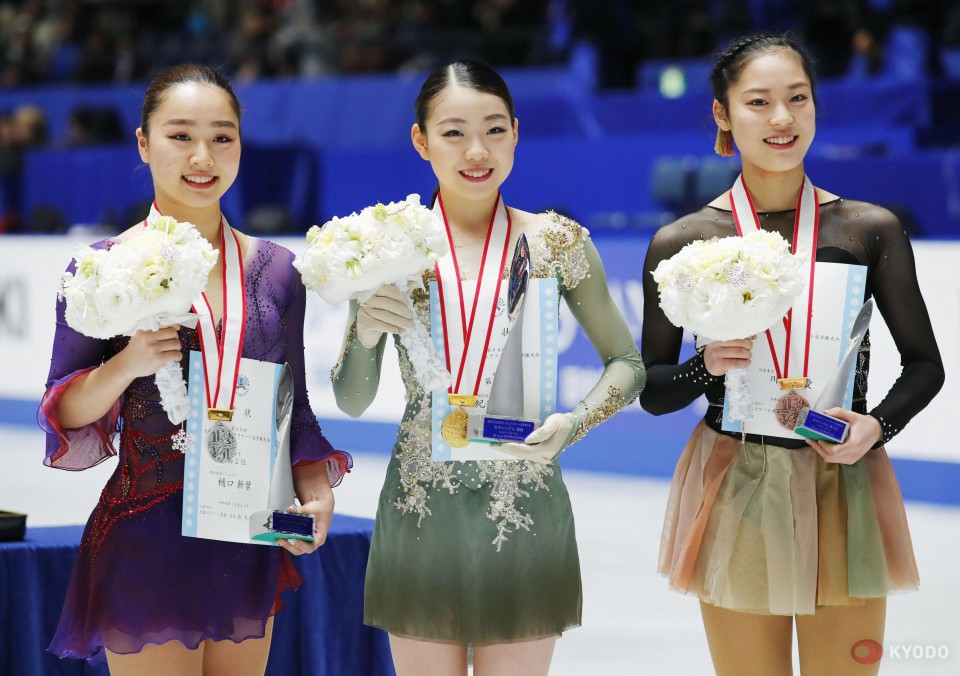 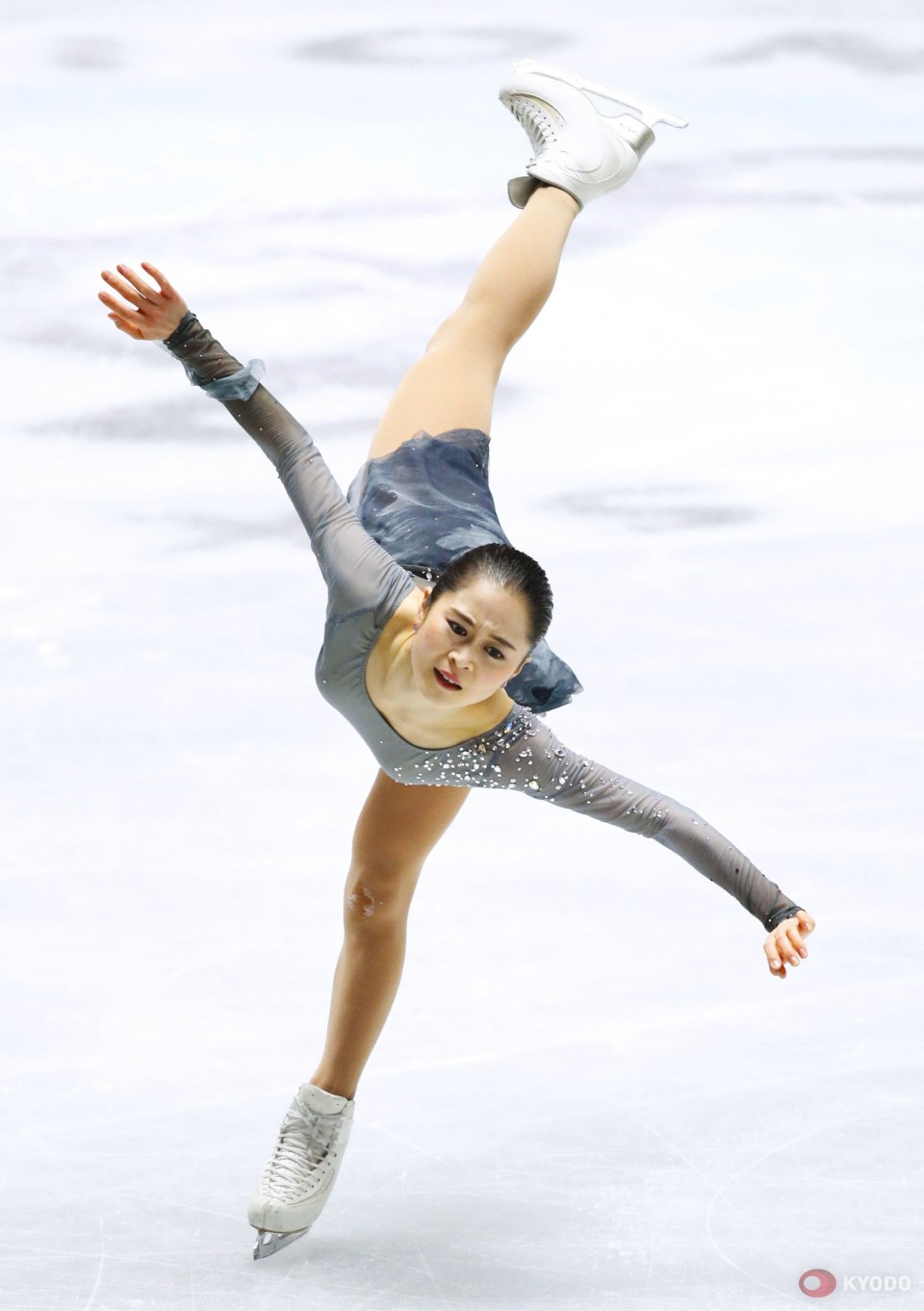 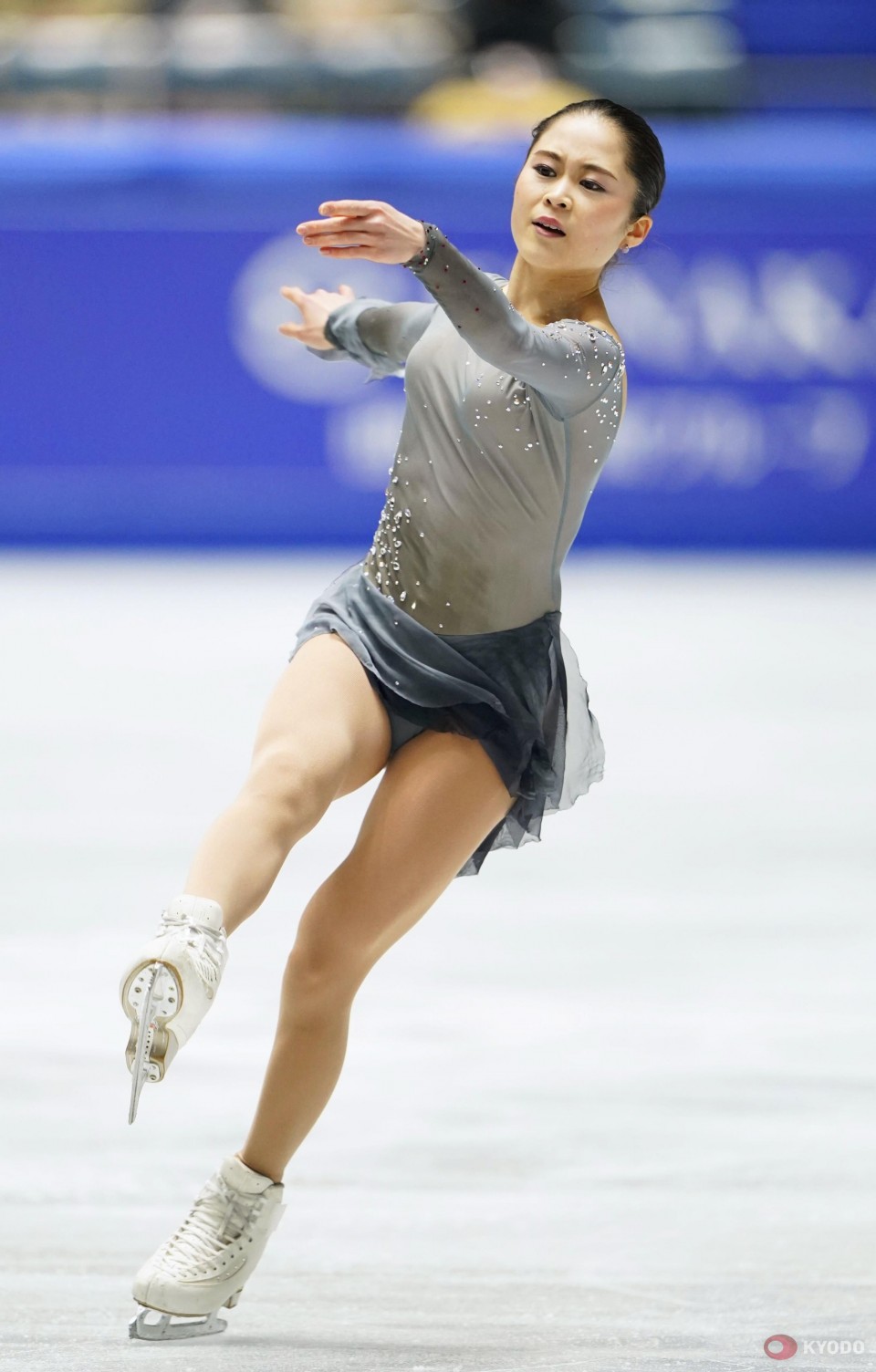 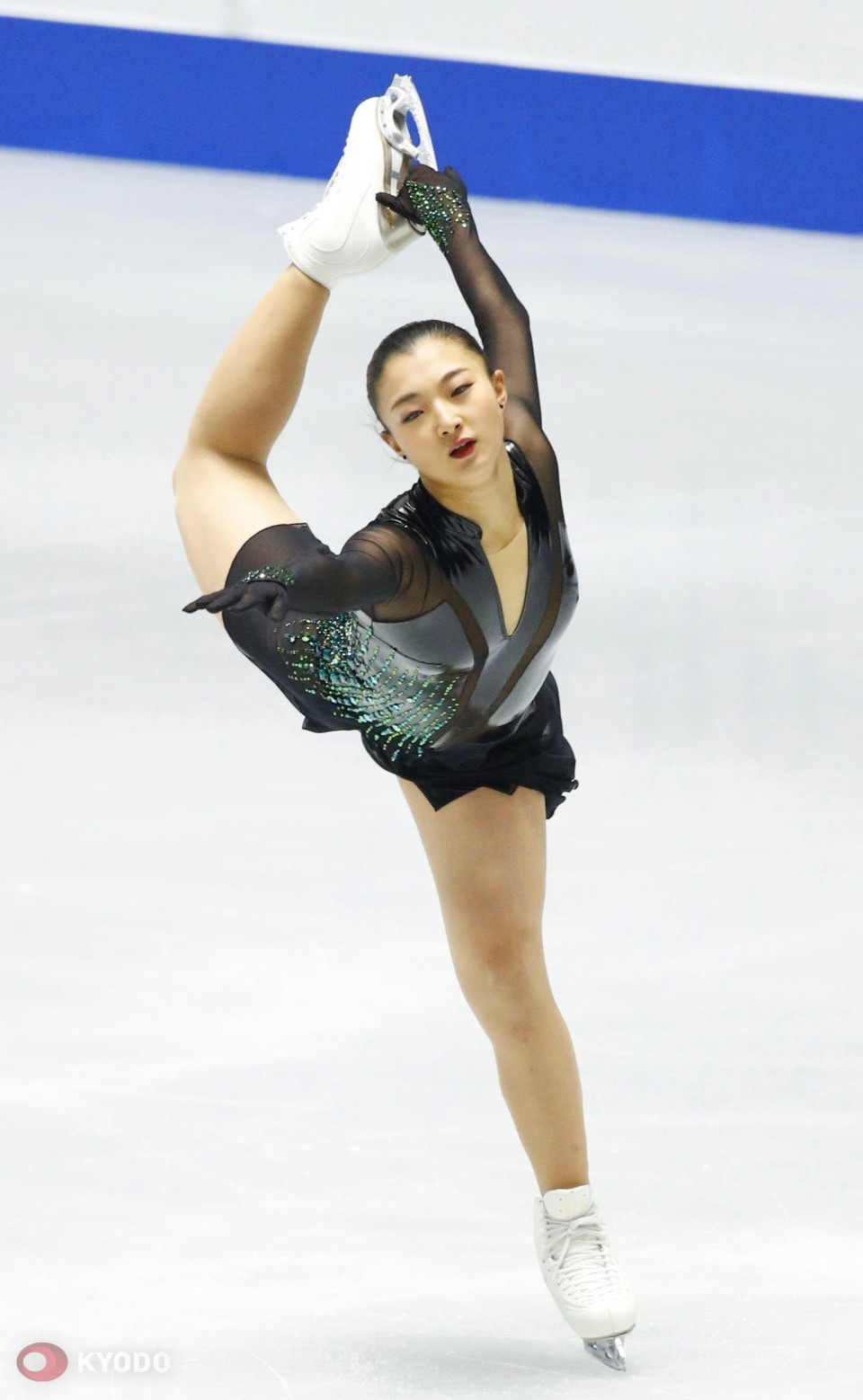 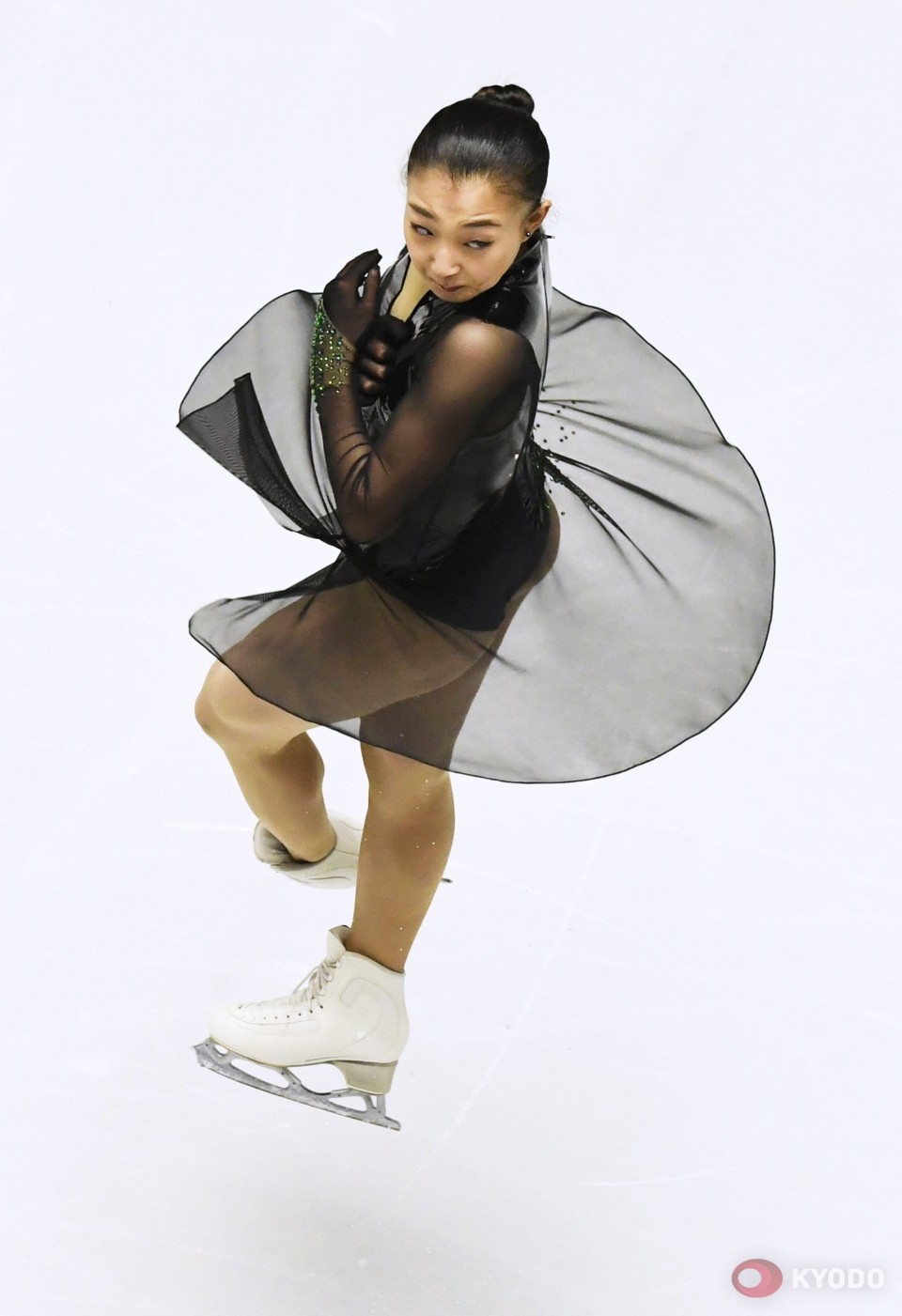 Olympics: Conditional entry for athletes to be allowed during pandemic