"There is a need for coal-fired power generation mainly from developing Asian countries where demand for energy is surging," the source told Kyodo News. "We're not planning to review our (infrastructure) export policy." 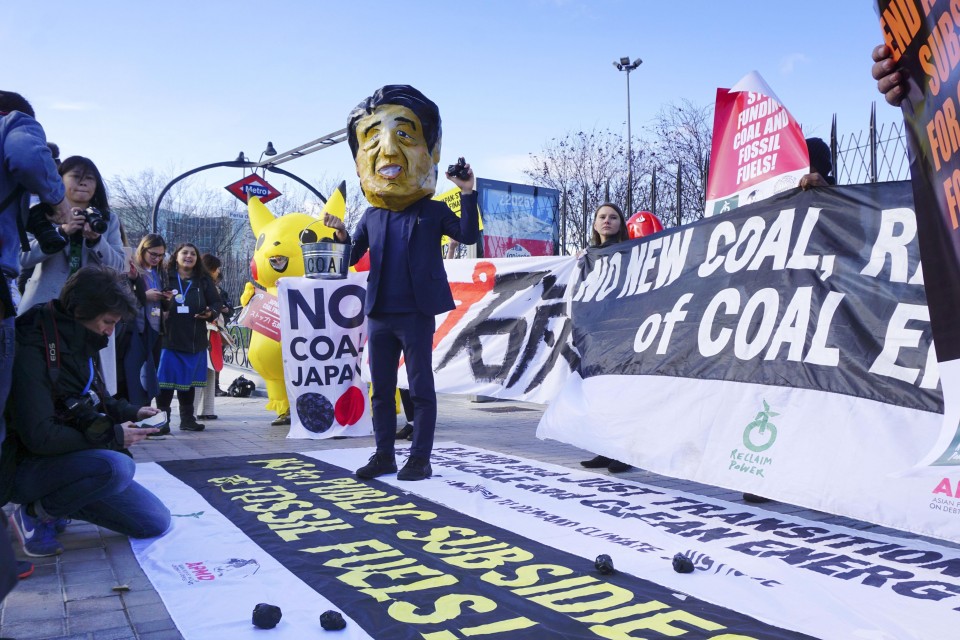 (Protest near the COP25 venue in Madrid)

Tokyo's infrastructure export strategy stipulates that Japan will "in principle provide aid to install cutting-edge power generation facilities upon requests from countries as long as they are compelled to choose coal as their source of energy."

The government says it remains committed to coal due to it being a cost-effective power generation solution, and that new technology installed in place of aging, less efficient power stations can help countries reduce their overall emissions.

The Japanese government maintains that renewable energy sources remain too unreliable and expensive, despite their wide-scale uptake around the globe and significantly reducing cost.

During an ongoing U.N. climate conference in Madrid, Japan received a disparaging "Fossil of the Day" award from an international environmental group after the country's industry minister voiced a plan to continue using coal-fired power.

U.N. Secretary General Antonio Guterres also called for countries to stop construction of new coal-fired plants from 2020 leading to expectations that Environment Minister Shinjiro Koizumi would voice a shift in Japan's position on coal in a speech scheduled for Wednesday. 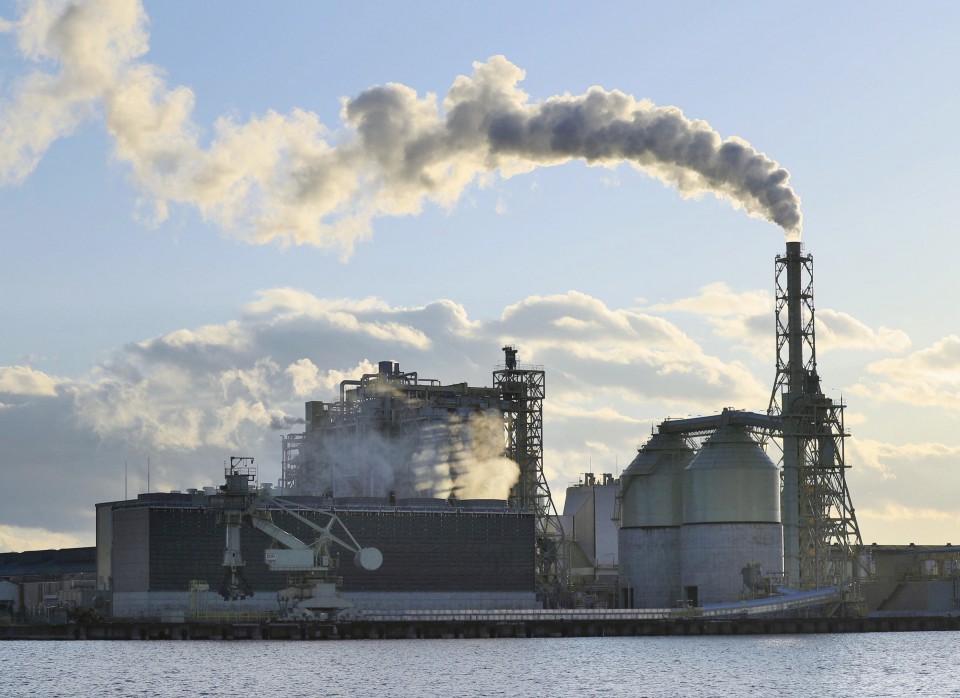 In June, the government-linked Japan International Cooperation Agency signed an agreement with Bangladesh to extend a loan of up to 143.1 billion yen ($1.3 billion) for a coal-fired power generation project in the South Asian nation.

In April, the Japan Bank for International Cooperation, another government-linked institution, sealed an accord to offer an up to $1.2 billion loan to fund a Vietnamese coal-fired power generation project.

The loan is co-financed with other banks and covered by insurance from Nippon Export and Investment Insurance, funded by the government using taxpayer's money.

"We've been providing funding in line with government policy. That will continue to be the case," said a JICA official.

The Intergovernmental Panel on Climate Change, a U.N. panel that assesses the science and provides guidance on how to deal with the impending crisis, has pointed out the need for renewables to provide 70 to 85 percent of global power supply by 2050.

It has recommended all but ending coal-fired power generation to minimize the impacts of global warming such as sea level rises and intensified weather events.