Japan is leaning toward reviewing its current plan to deploy the U.S.-developed Aegis Ashore land-based missile defense system in the northeastern city of Akita, due to strong local opposition, government sources said Tuesday.

If the government decides to give up its plan and looks for another candidate site, its target to deploy the land-based defense system aimed at countering the threat of North Korean missiles as early as 2025 may be affected.

The plan to host the system at a Ground Self-Defense Force training area in Akita's Araya district has come under fire after the Defense Ministry's geographical survey used to select it as a candidate site was found to have contained numerical errors. 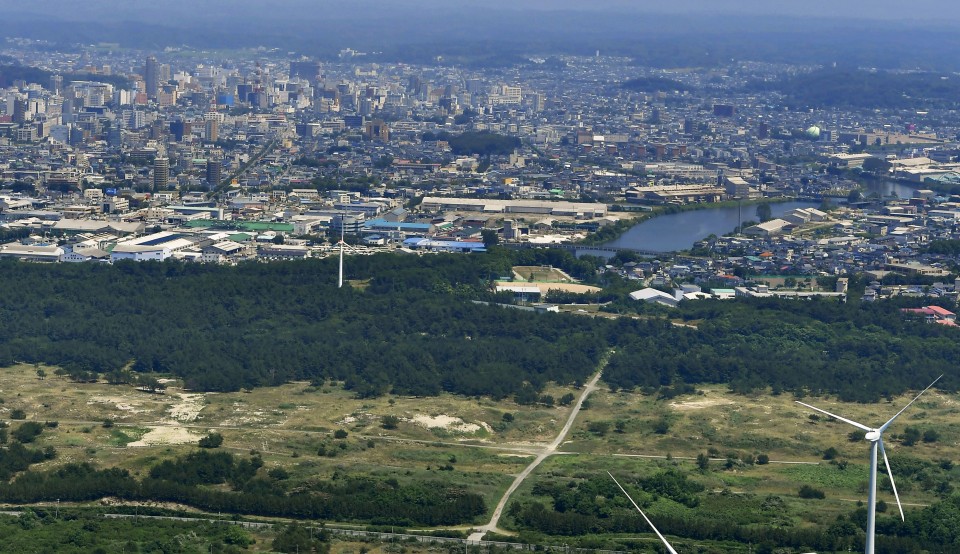 The Aegis Ashore deployment is unpopular among local residents, concerned also about damage to health from radar and electromagnetic waves emitted by facilities that could become a target in an armed conflict.

To find a new site for hosting the system, the government is expected to survey 19 different locations, including a GSDF training area in Hirosaki, Aomori Prefecture, and state-owned land in Akita and Yamagata prefectures.

The government plans to compile the results of the survey, comparing with the existing plan, around March at the earliest, according to the sources.

"Given the local sentiment, it would be difficult to reselect the training area in Araya," a senior government official said. "The most important matter is the understanding of residents."

A senior GSDF official also said, "It's hard to say the training area is an appropriate site."

Besides the Araya district, the ministry had picked a GSDF training area in Yamaguchi Prefecture as a candidate site for hosting the defense system.

The ministry's position that the site in the southwestern prefecture is suitable for the deployment remains unchanged. The sources said it plans to explain its policy to the prefectural government on Dec. 17.