Japanese anime "Weathering With You" nominated for Annie Award

The Japanese anime film "Weathering With You" by Makoto Shinkai has been nominated in four categories in the 47th annual Annie Awards, including Best Animated Independent Feature, the international animated film society ASIFA-Hollywood said Monday.

Two other animation works directed by Japanese were nominated in the same category -- "Promare" by Hiroyuki Imaishi and "Okko's Inn" by Kitaro Kosaka. 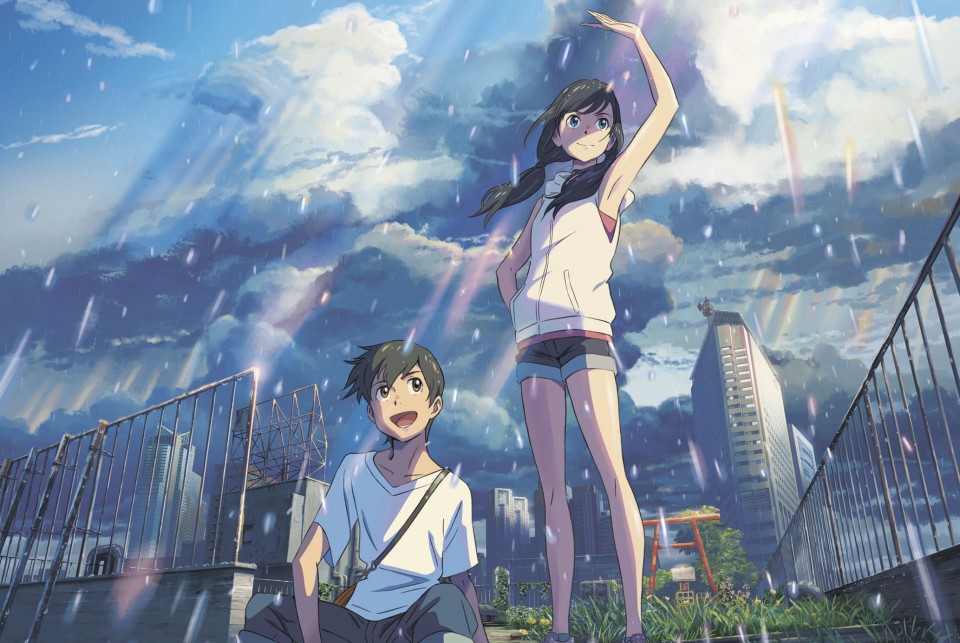 [Copyright: Production committee of "Weathering With You"]

The category covers animated films with a smaller distribution than major studio releases, shown at fewer than 1,000 theaters in the United States.

"Weathering With You," a boy-meets-girl tale mixed with supernatural elements on a grand scale, was also nominated for best writing in a feature, best direction in a feature, and best animated effects in a feature.

It is competing with international hits "Frozen 2" and "Toy Story 4" in some categories, with the winners to be announced at the award ceremony on Jan. 25 in Los Angeles.

Should Shinkai's anime clinch the title of the best animated independent feature, it would be the second year in a row that a Japanese film has won that category at the Annie Awards after Mamoru Hosoda's "Mirai."

Shinkai's blockbuster hit "your name." was nominated in 2017 but failed to win.

"Weathering With You," has also been submitted to the 92nd Academy Awards as Japan's entry in the Best International Feature Film category. The winner will be announced in February.