The wife of Japanese physician Tetsu Nakamura, a devoted aid worker who was killed in a shooting this week in eastern Afghanistan, stood next to his coffin on Friday at a Kabul hospital, saying, "You did well."

Naoko Nakamura, 66, and the couple's oldest daughter, as well as colleagues arrived in the Afghan capital earlier in the day to accompany the 73-year-old's body back to Japan. 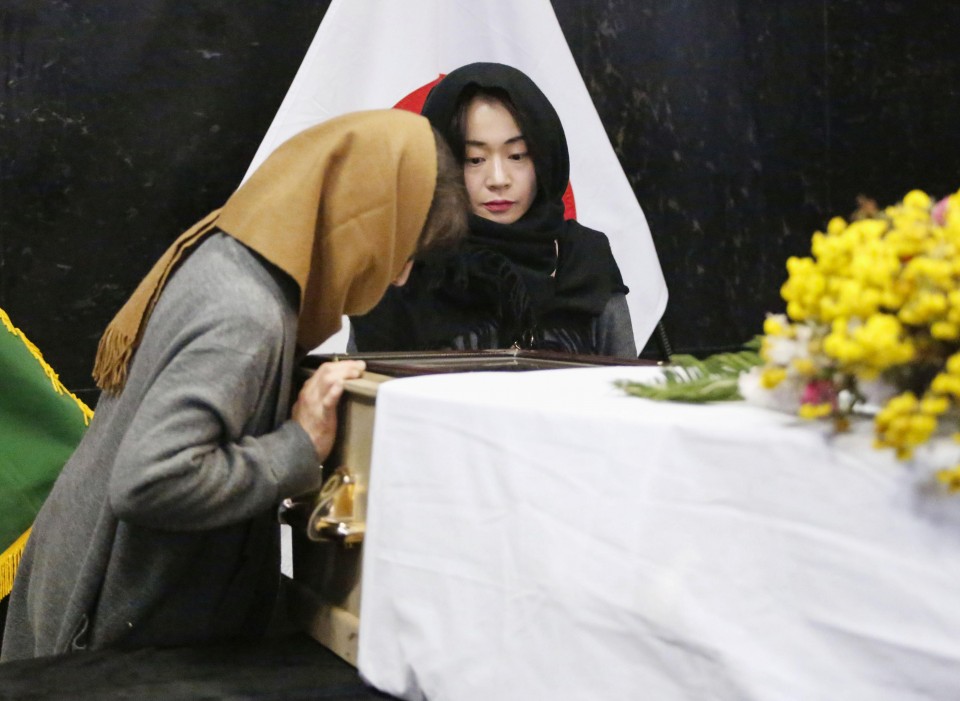 The 39-year-old daughter, Akiko, thanked the Afghans and the Japanese around his coffin, saying, "I think my father is delighted that people in Afghanistan are showing this much affection for him."

They also met with President Ashraf Ghani, who expressed his "deepest condolences" to them, according to the Afghan leader's spokesperson.

The family will leave for Japan with his body possibly on Saturday. 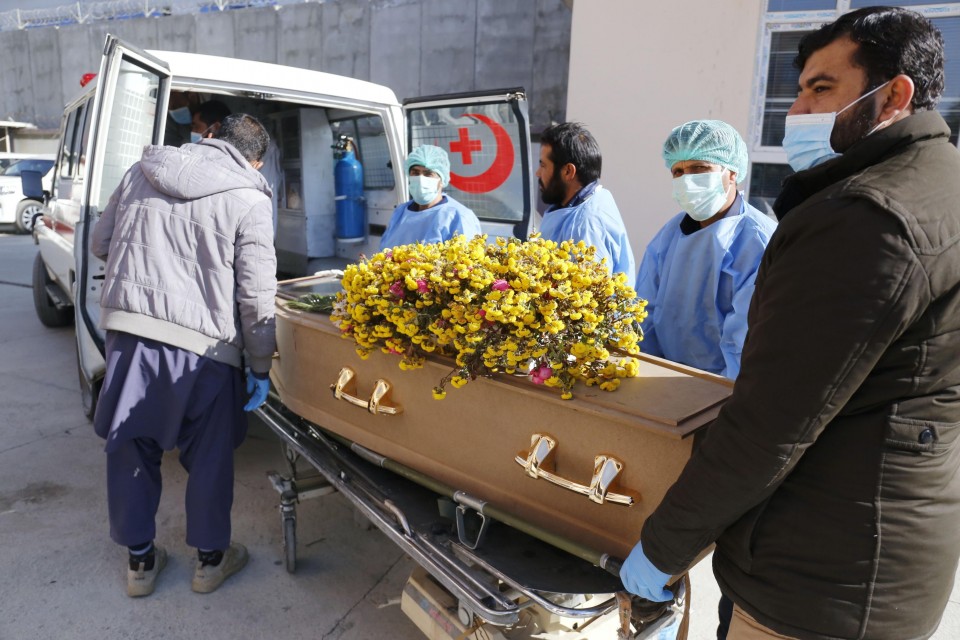 (Coffin of Japanese doctor Tetsu Nakamura is carried to a hospital in Kabul on Dec. 6, 2019)

Nakamura, who headed the Peshawar-kai aid group based in the southwestern Japan city of Fukuoka, and five Afghans, including his driver were killed Wednesday as armed men attacked their vehicle in Jalalabad in the eastern province of Nangarhar.

Authorities in the province said Friday they had obtained information about a possible attack against Nakamura but could not prevent the five from being killed, adding they had sent four bodyguards for him.

The authorities said they had warned Nakamura and people around him that danger was increasing. Local police also believe the attack was premeditated.

Armed anti-government groups, including the Taliban and the Islamic State, operate in the province. But Governor Shah Mahmood Miakhel told local reporters on Thursday that there is evidence that the attack was planned outside of Afghanistan. However, he provided no details, saying that more investigation is necessary. 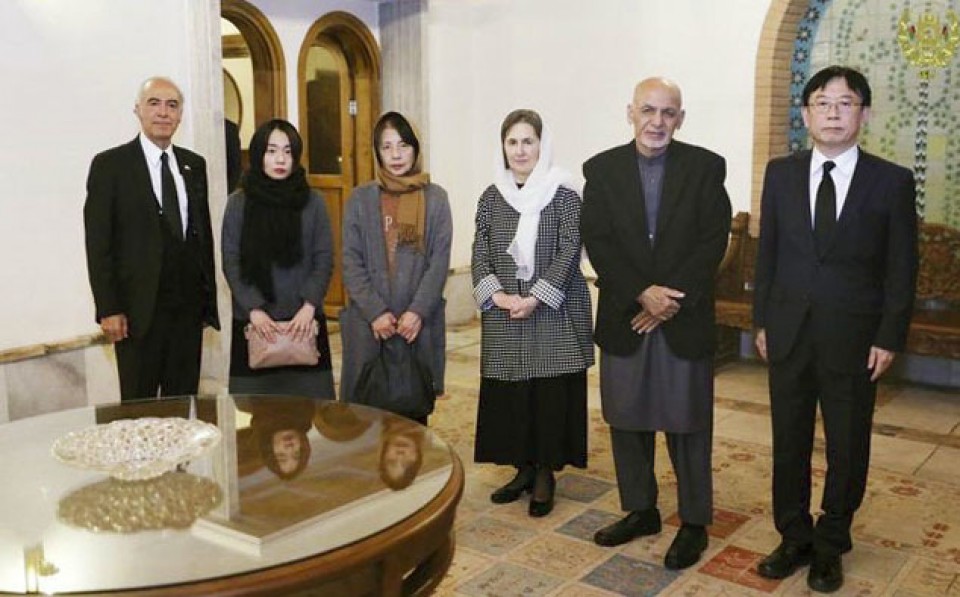