With the dissolution of the United Kingdom's Parliament, a fierce general election campaign is being waged to win the people's votes on Dec. 12.

Three and a half years have passed since the national referendum on June 23, 2016. Yet the final outcome of the United Kingdom's decision to leave the European Union, or Brexit, remains undetermined. The general election result will offer completely different alternatives to the British people in this regard.

A victory for the Conservative Party will strengthen British Prime Minister Boris Johnson's position, allowing a quick Brexit under the deal he has negotiated with the European Union.

Should the opposition Labour Party and the Liberal Democratic Party win a majority between them, the United Kingdom's withdrawal from the European Union could potentially be prevented through another referendum.

If no party wins an outright majority, as in the last election, the prospect of a "no-deal Brexit" becomes greater, as a hung parliament may prevent a final decision on Brexit being made in time by the Jan. 31 deadline.

The drama will continue even if the country withdraws with a deal: the United Kingdom and the European Union will have to create new architectures for trade and other areas of engagement. Should negotiations stall, both parties could be affected as much as in the case of a no-deal Brexit.

We could say that Brexit is still an unfinished story. Based on that premise, I would like to consider its implications by examining three perspectives.

First, what does this mean for Britain? Brexit could in one sense be regarded as a manifestation of English nationalism, as the English account for a large majority of the United Kingdom's population. They are divided by economic status and geographic differences, and many are angry at the European Union's interventionist policies and growing influence in their country.

They had previously approved the United Kingdom's entry in 1973 into the European Economic Community, or the "Common Market," in a referendum in 1975. But by the early 1990s, when the Maastricht Treaty was signed, reservations and animosity had started to build against the European Union's growing authority and the move toward what they perceived as supranationalism.

This was reflected by divisions within the Conservative Party, which had traditionally subsumed English nationalists. But the fight over Britain's relationship with the Brussels-based bloc could not be resolved within the party, and it ultimately fell to the British public to determine by referendum whether their nation should leave or remain in the European Union.

The more than 53 percent "Leave" vote in populous England determined the fate of the nation, and along with it, of the others that make up the United Kingdom -- Scotland, Wales and Northern Ireland.

The United Kingdom will face three problems. First, Brexit does not automatically mean that the country will be able to enjoy the economic gains that Brexiteers expect.

The European Union will try to make the United Kingdom abide by its regulations as much as possible during trade negotiations, in exchange for access to the single market. Indeed, the European Union is worried that having an economic powerhouse with rules of its own and a tax haven country on its doorsteps will reduce its competitiveness.

Influence on the international order

Additionally, there is the greater political problem of serious domestic conflict. Unlike England, Scotland voted strongly to remain in the European Union. Wales voted to leave by a narrow margin while Northern Ireland chose to remain.

Under Johnson's agreement with the European Union, Northern Ireland will for now be a de facto member of the single market unlike the other three. Although one cannot say we have reached a crisis point of the United Kingdom breaking up, the country is clearly under immense centrifugal forces.

Brexit is also a major problem for Brussels. It means the European bloc will lose the United Kingdom's population and economic benefits, as well as more than 10 percent of its budget. It will also lose the global networks and heft brought by the United Kingdom. After all, the European Union is at heart a group mechanism for its member states to acquire international influence that they do not singly have. In that sense, the loss of the United Kingdom as a member is great.

As Brexit looms, the European Union has worked to bolster solidarity among its members. But concerns exist that internal discords may grow if, for example, remaining members find burden sharing without the United Kingdom too great.

Finally, Brexit has an important implication for the world. The United Kingdom, along with the United States, was a global leader during the 19th and 20th centuries. Its elite class was respected. The nation was a model for other nations, having created a political system that enshrined freedom in the form of a parliamentary democracy.

At present, however, both nations are experiencing political chaos and the degeneracy of their elites is severely impacting the liberal order they had been leading. At the same time, authoritarian regimes are continuing to rise in other parts of the world.

It is thus inevitable that Japan -- a proponent of the liberal order -- will be affected by Brexit despite it seeming such a distant affair. 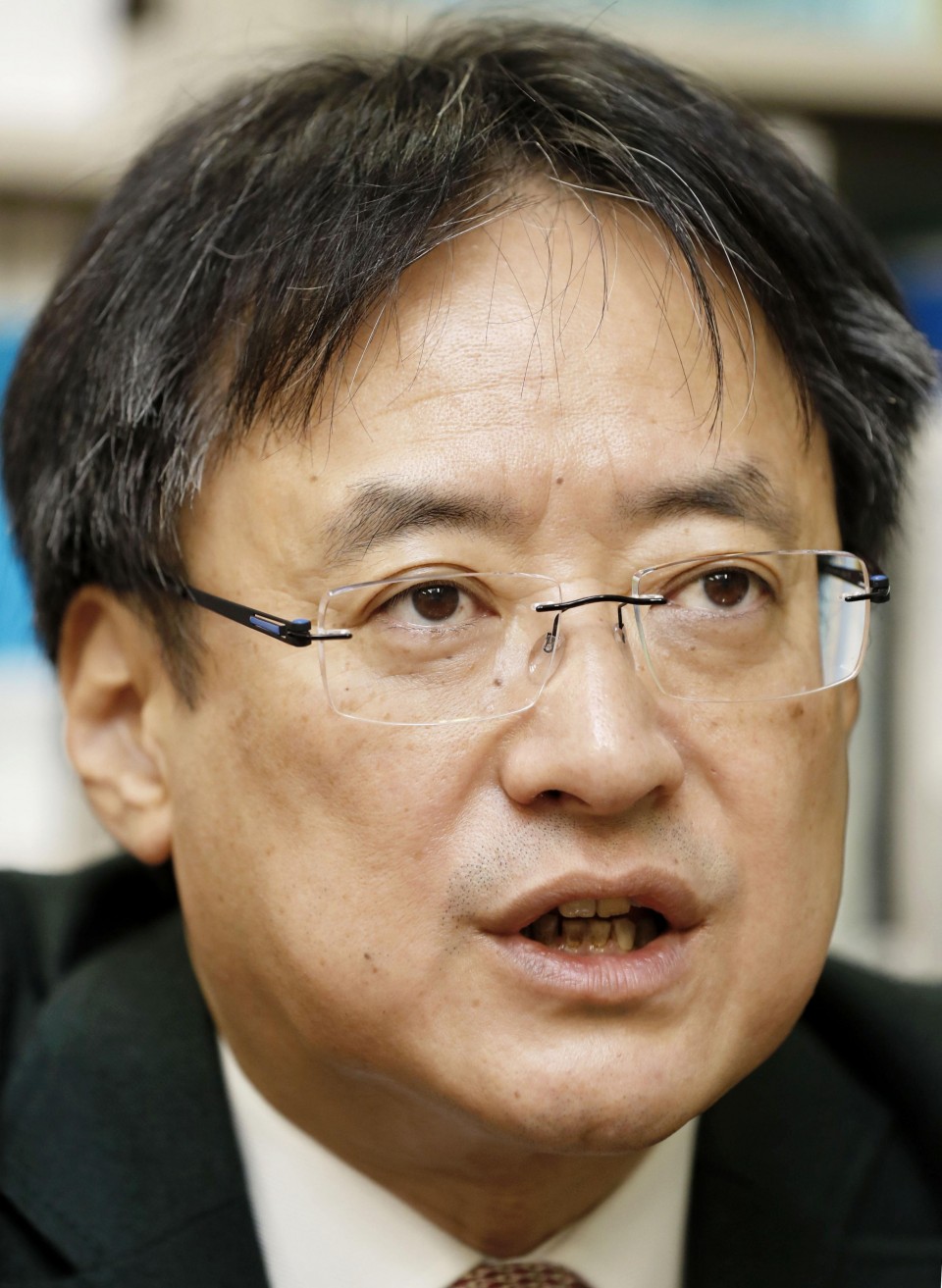 (Ken Endo is a professor at the Hokkaido University Public Policy School. He earned a Ph.D. in politics at the University of Oxford and was a researcher at Harvard Law School, a research fellow supported by Taiwan's Ministry of Foreign Affairs, and a visiting professor at Institut d'etudes politiques de Paris. He is also the author of numerous books including Togo No Shu-en (The Demise of Integration) and Oshu Fukugo Kiki (Europe's Complex Crisis).