Sony Music to sell The Beatles goods in North America 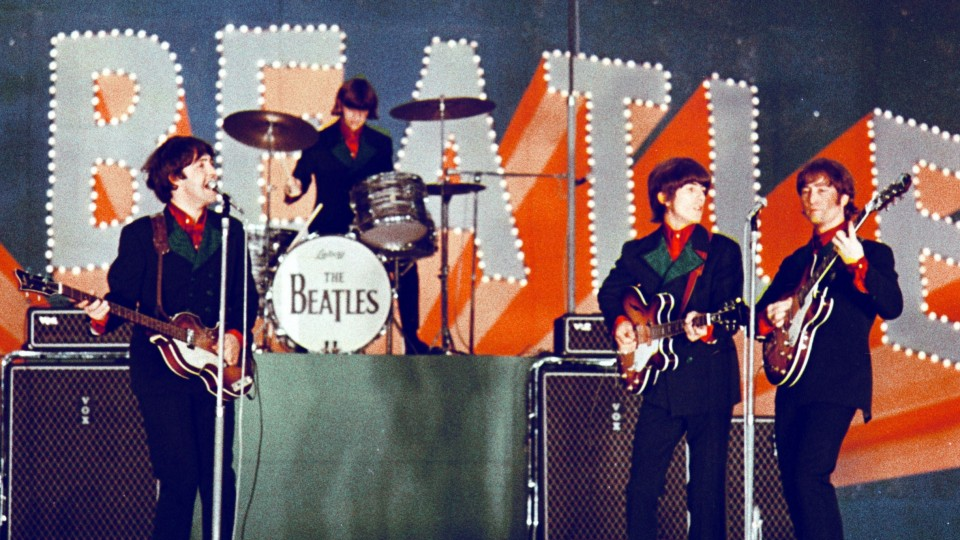 NEW YORK - Sony Music Entertainment said Wednesday it will start selling new goods themed on The Beatles through its music merchandizing firm next week as it acquired licensing for sales in North America.

The U.S. unit of Japanese electronics and entertainment giant Sony Corp. said it will introduce its first wave of Beatles merchandise from Dec. 11 to 22 in New York City.

In its press release, Sony Music said the holiday pop-up store "will showcase new apparel designs as well as an assortment of licensed Beatles clothing, toys and other branded products."

The company said it has reached a broad partnership with Apple Corps Ltd., a London company that manages the band's business interests, to develop new merchandise, licensing, retail and ecommerce opportunities for The Beatles in North America. 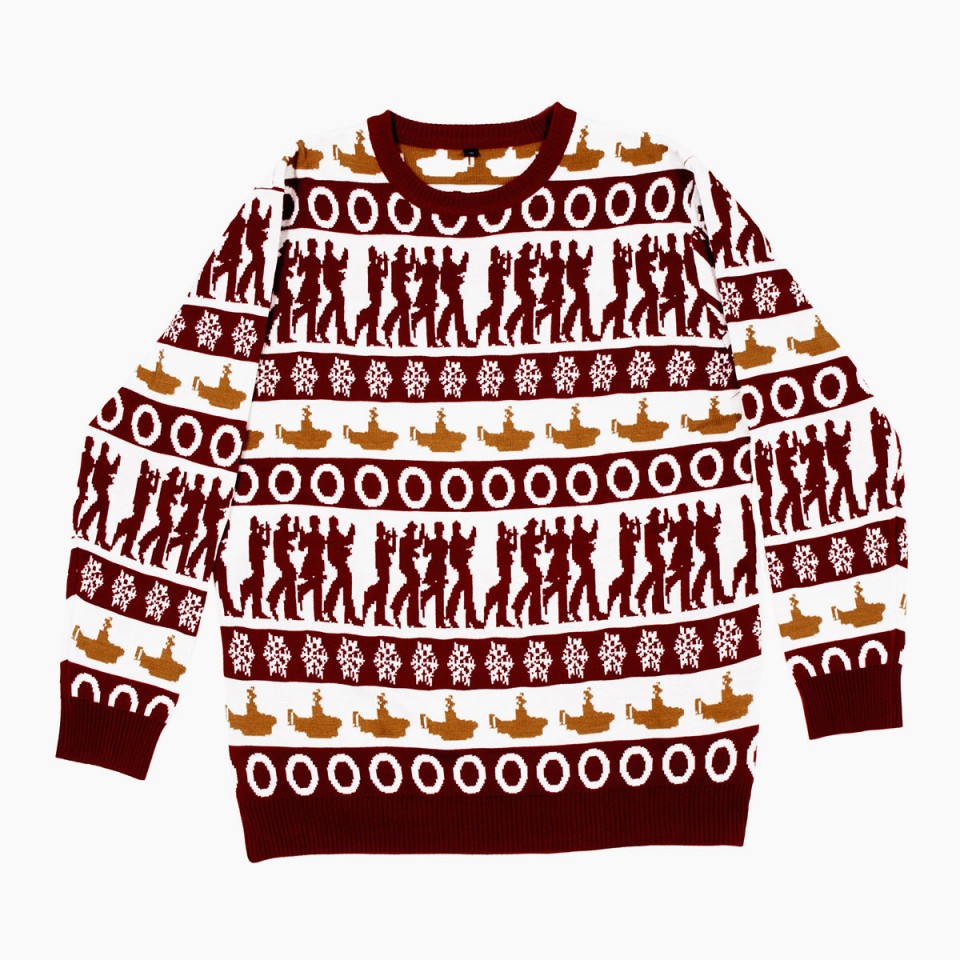 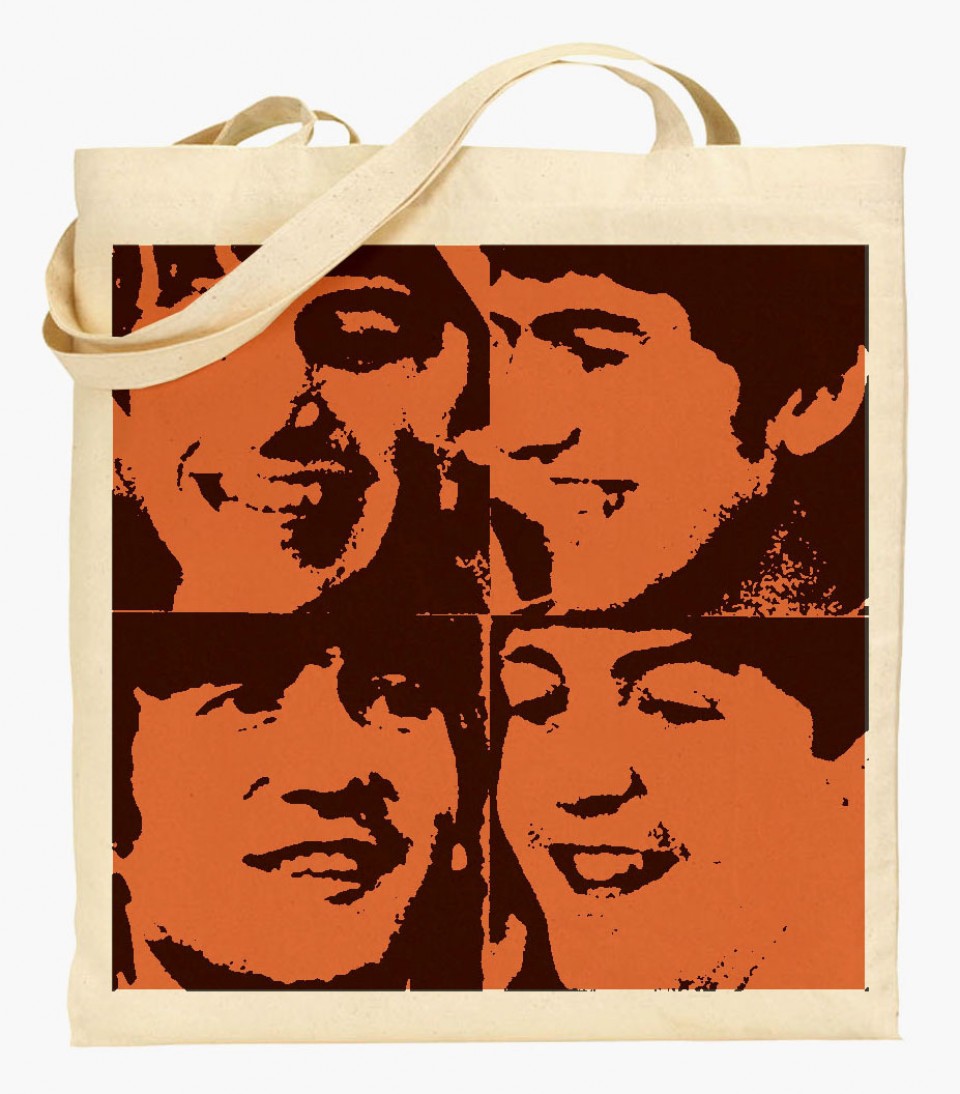 Beatles in India: 50th anniversary of quest for inner peace

Lennon and Ono's "Bed-In for Peace" remembered in Tokyo