The scenery of olive trees bearing green and black fruit in November is getting familiar to residents of Ishinomaki in the northeastern Japan prefecture of Miyagi, which typically sees sub-zero temperatures in winter months.

"When I heard the olive growing plan, I wondered if we could do it successfully in such a cold area like here," Shoetsu Chiba, 70, said of the farming endeavor, which was started to help rebuild local people's lives after devastation by the quake and tsunami disaster in 2011.

Growing consumption of olive oil in Japan owing to its health benefits and culinary versatility has prompted more municipalities and companies to venture into olive cultivation. Among them, Ishinomaki is regarded as the "northern limit" for olive production in Japan.

Although Ishinomaki does not have a Mediterranean climate suitable for growing olives, production has been increasing steadily. 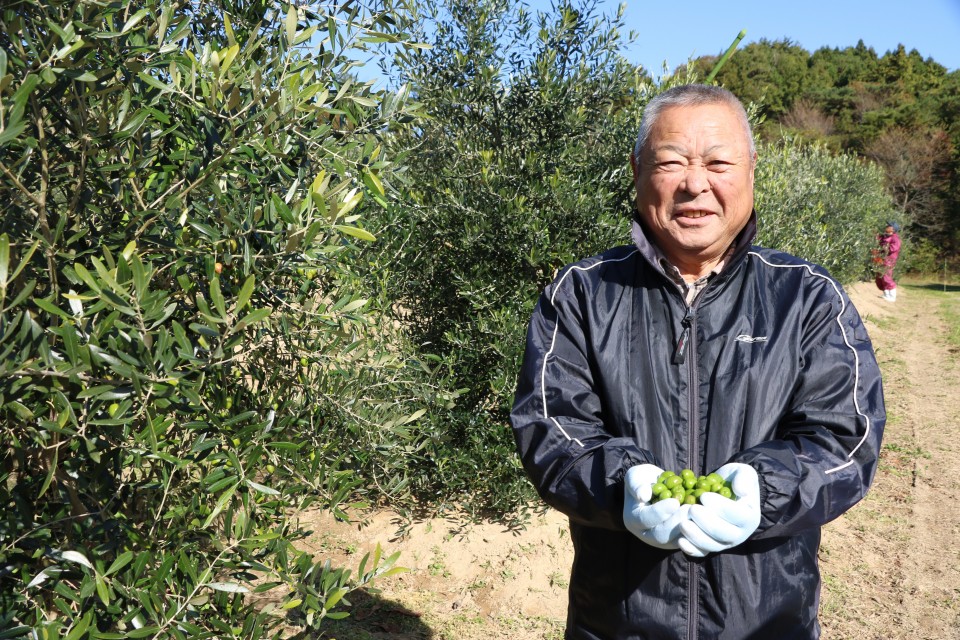 Major olive producing countries such as Spain, Greece and Italy have a warm climate with low rainfall and mild winter, and harvest a few million tons or more annually.

In Japan, only 374 tons were produced in 2016, according to agriculture ministry's latest available data. The western prefecture of Kagawa, where the island of Shodoshima known for its olive-growing history of over a century is located, accounted for 358 tons thanks to relatively mild weather in the region.

Japan imported about 58,000 tons of olive oil last year, nearly doubling in 10 years, according to the government's foreign trade statistics.

But Ishinomaki government officials say there was more to growing olive than just finding a new way to make a living.

"We chose olives because the trees are relatively easy to take care of, stay good for over 100 years, and on top of that, it's a symbol of peace," said Tomoyuki Hino, chief of the city's agriculture and forestry section.

Local people came up with the idea of growing olives when discussing ways to utilize residential areas inundated by the tsunami, according to Hino. The cultivation started in 2014 after Arai Olive Co., an olive producing firm in Shodoshima, accepted the city's request for technical cooperation.

The number of olive trees in the city has increased from 30 in the first year to 1,665, which four agricultural corporations including Minori are looking after at 4.76-hectare groves entrusted by the city.

The tsunami in 2011 washed away Chiba's home in Ishinomaki, which stood near a river and the Pacific Ocean, and devastated 4 hectares out of his 5-hectare paddy fields.

Chiba did not give up farming, but many elderly farmers around him did and entrusted their rice fields to him. As Chiba established the corporation in April 2013 to manage the fields, the city sounded him out on joining the olive growing plan the following year. 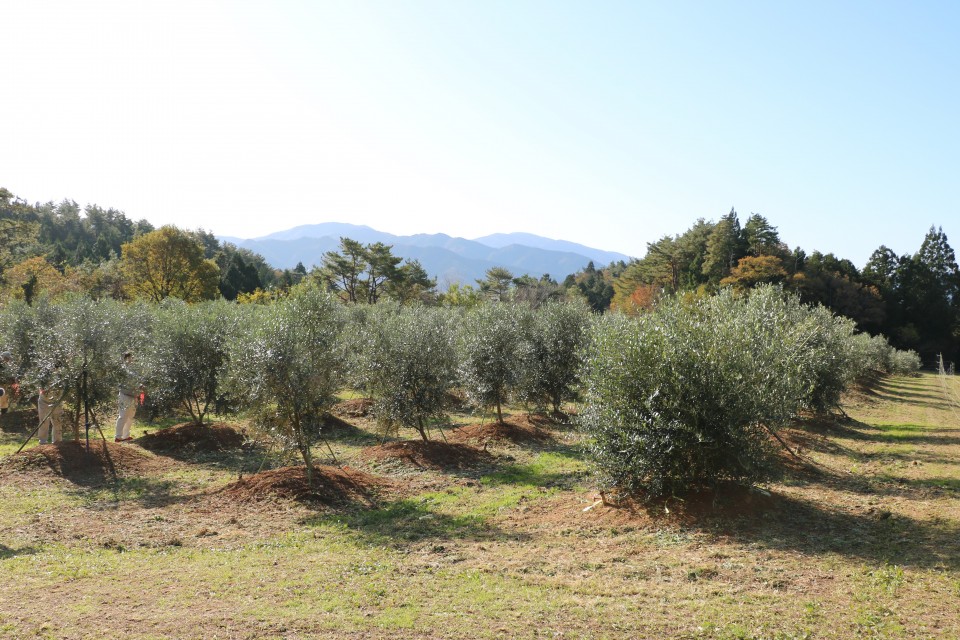 (Olive grove near areas once inundated by tsunami following the March 2011 earthquake in Ishinomaki.)

"At first, I was doubtful," Chiba recalled. He began to believe the project would work in 2015 when he learned that the city's initial 30 olive trees survived the first winter.

This fall, about 100 kilograms of olives were harvested across the city, increasing from 83.6 kg last year but falling far short of an initially estimated 500 kg due to damage caused by Typhoon Hagibis, which hit Japan in October, killing over 90 people.

But olive farmers in the city had something to cheer about this year.

Ishinomaki's first olive oil production facility with an Italian-made oil press was completed in November. Farmers can now complete the entire process of production within the city.

"Long-distance shipping of fresh-picked olives lowers the oil quality," said Nobumasa Arai, 60, CEO of Arai Olive. "So having an oil press near the groves is essential to produce high-quality oil." 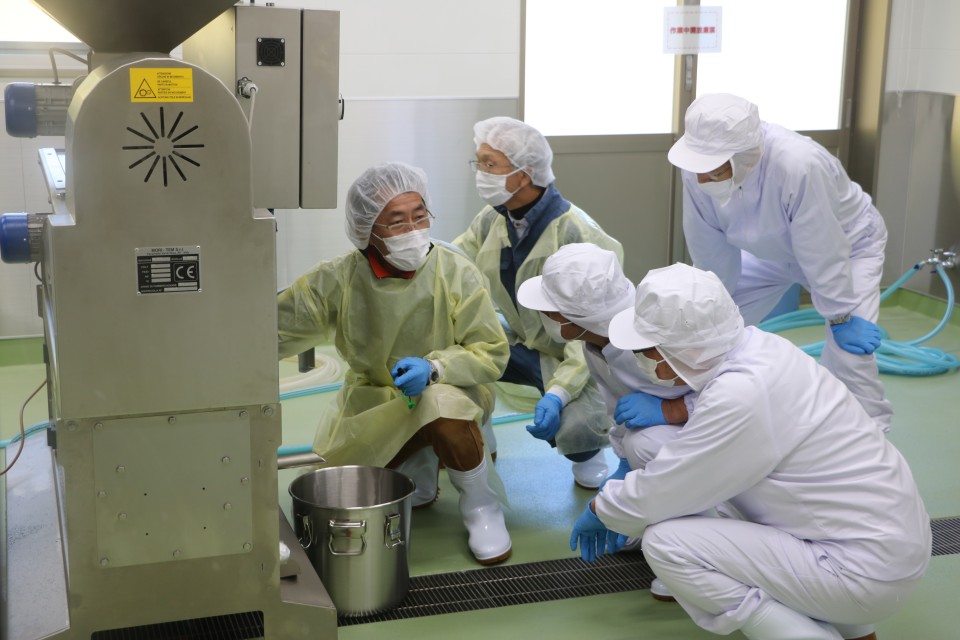 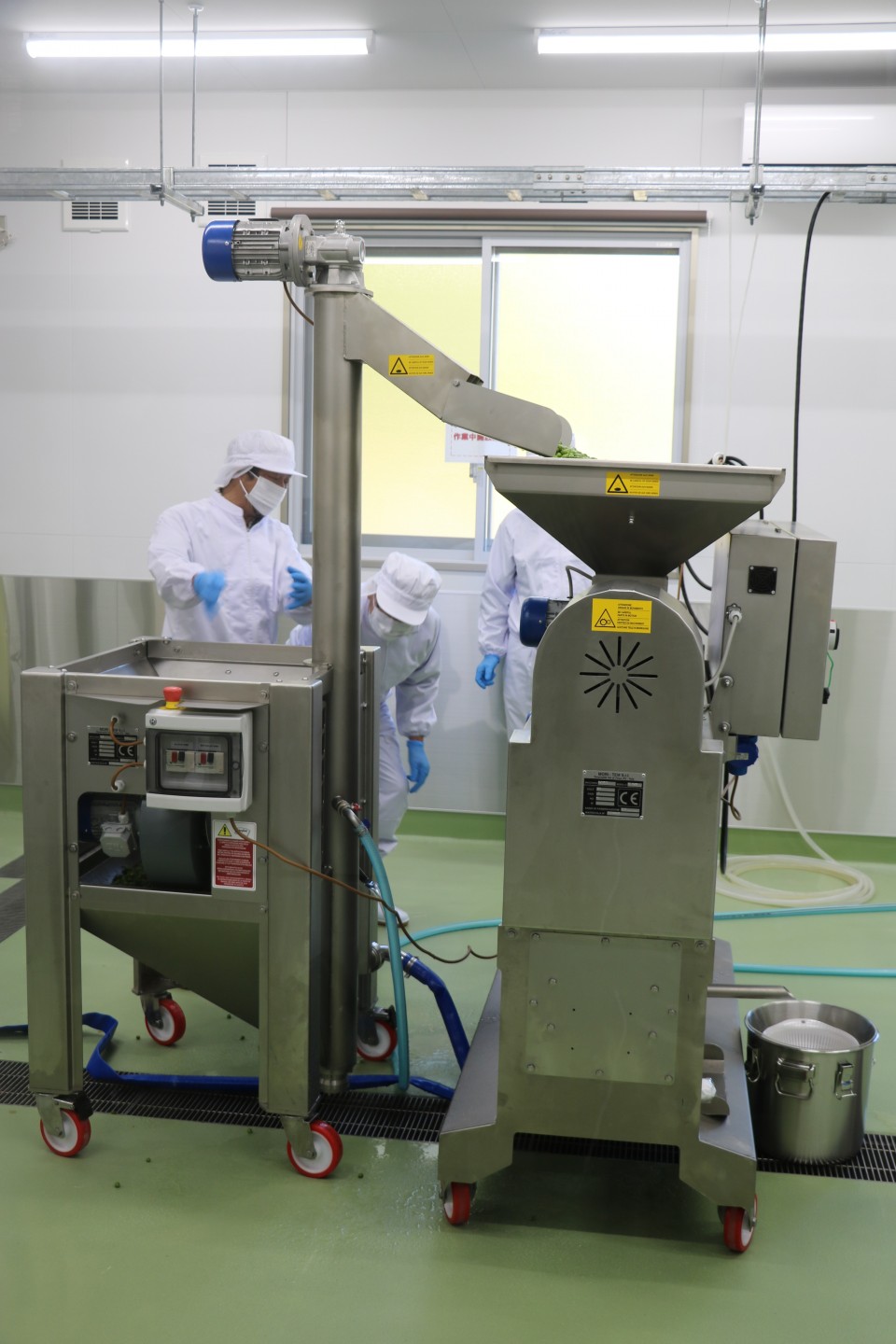 All of the oil extracted in November worth several liters will be used to conduct questionnaire surveys as the city prepares to start sales to general customers directly and through department stores next year.

Ishinomaki farmers hope their products will stand out among other home-grown olive oil when more western Japan farms in a warmer climate are setting about olive cultivation in response to growing demand.

Out of the country's 47 prefectures, only two were growing olives in 2006. The number has grown to 14 in 2016 including prefectures with a relatively cold climate such as Fukushima and Gunma, according to the agriculture ministry.

Despite spreading olive farms, the harvest amount of 13 prefectures except for Kagawa has increased only a little. The government data in 2016 showed that growing grounds in those 13 prefectures totaled 221 hectares, accounting for more than a half of the 423 hectares across the country, but produced only 16 tons. 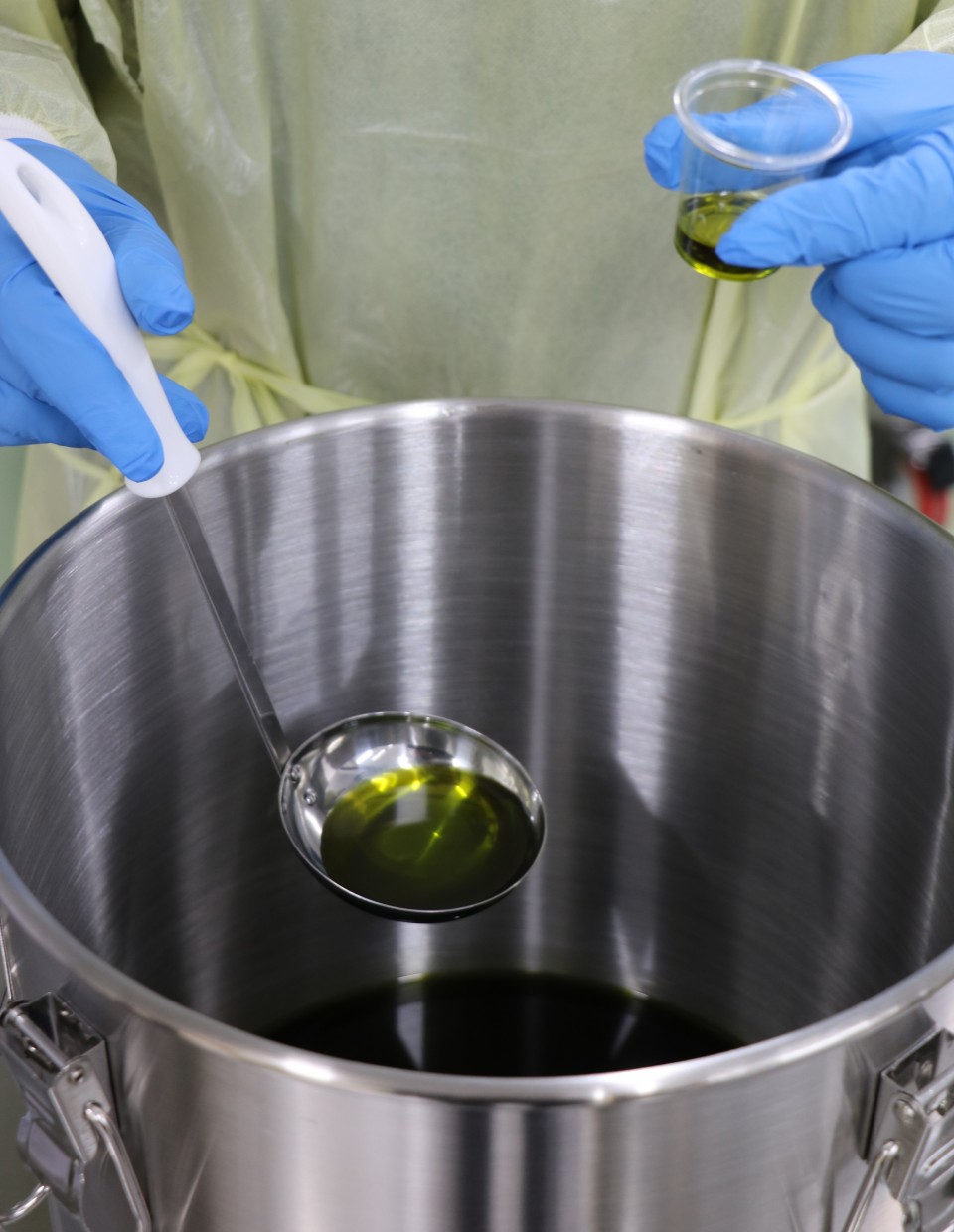 (Olive oil made in Ishinomaki.)

Shibata says newcomers to olive growing typically have young trees which tend to have small yields. Some of them struggle to increase production due to a lack of experience and climate unsuitability.

Now that Ishinomaki farmers have overcome the difficulty of growing olives in a cold climate, Chiba believes their success will depend on how they can pitch their products and build a strong brand.

"For example, it might be a good way to serve visitors local products, like sliced raw sea bream with our olive oil. That may become a main tourist attraction, which would mean I can contribute to my hometown by growing olives," Chiba said.