The Asian Development Bank expects slower growth than expected for developing Asia this year and next, it said in a report Wednesday, citing weakening domestic investment due to external factors such as the U.S.-China trade war for its 5.2 percent expansion forecast.

In its Asian Development Outlook Supplement, the Manila-based bank revised its initial growth forecast of 5.7 percent for 2019 and 5.6 percent for 2020, which it subsequently trimmed down last September to 5.4 percent and 5.5 percent, respectively, for developing Asia, an ADB region that groups 45 member economies that include China and India but not Japan. 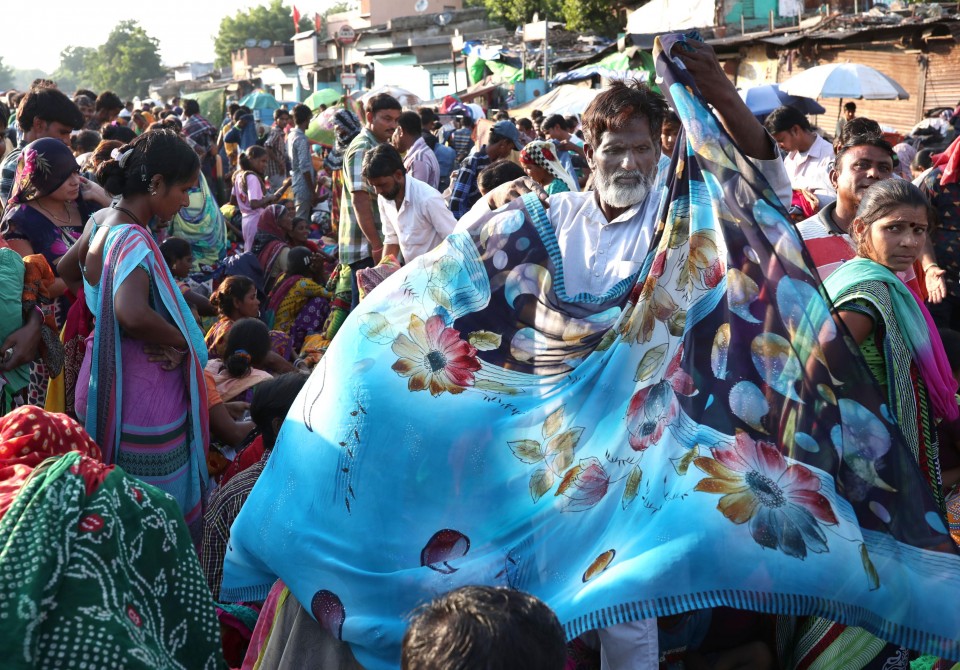 "Prolonged trade tensions still comprise the primary risk to the outlook," the report said, also citing factors such as slowing global trade and economic activity, and a global downturn in electronics.

The ADB noted that "a trade deal provisionally agreed" by China and the United States on Oct. 11 is "limited in scope and has not been finalized," and that "there is no rollback of prior tariffs, and anticipated December tariffs may still be implemented."

"Elusive trade conflict resolution weighs on sentiment and activity in the region, with further delay still the foremost downside risk to the forecasts," the report said.

The economy of Hong Kong, which has been rocked by prolonged and ongoing civil unrest, is forecast to contract 1.2 percent this year and grow 0.3 percent in 2020. It posted 3.0 percent growth in 2018. 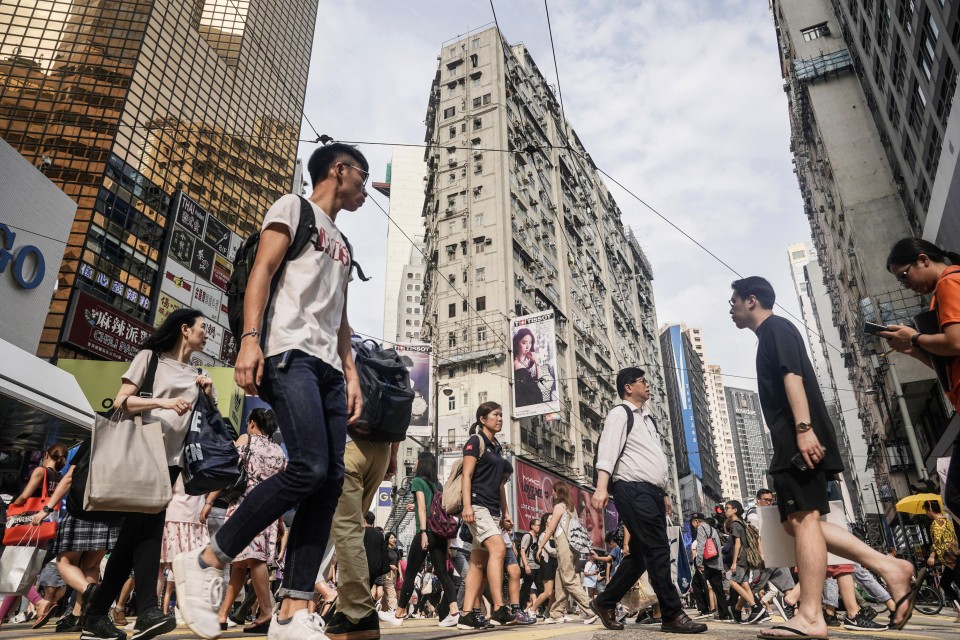 Meanwhile, India's growth forecast is also reduced to 5.1 percent for this year, from the earlier projection of 6.5 percent last September, "as the foundering of a major nonbanking financial company in 2018 led to a rise in risk aversion in the financial sector and a credit crunch," the ADB report said.

"Also, consumption was affected by slow job growth and rural distress aggravated by poor harvest. Policy support will help growth recover to 6.5 percent in 2020," it added.

The report also touched on areas outside developing Asia, including the United States where the forecast remains at 2.3 percent for 2019 and 1.9 percent for 2020. It grew 2.9 percent in 2018.

Japan, meanwhile, the world's No. 3 economy, is forecast to post 1.0 percent growth this year, down from the initial forecast of 1.2 percent, although its forecast for 2020 is maintained at 0.5 percent.

"The main risks to the outlook are a surprisingly abrupt slump in domestic consumption and any worsening of the global growth slowdown or trade tensions," the report said about Japan.