KOBE - Ichiro Suzuki, who retired from professional baseball in March, returned to the diamond as an amateur on Sunday, batting and pitching in a sandlot-level game against a team of high school teachers.

Using the rubber baseball common to the form of the game known as "kusayakyu" in Japanese, the game was played at Hotto Motto Field Kobe, where Suzuki rose to fame in 1994 in the first of his three consecutive Pacific League MVP seasons. 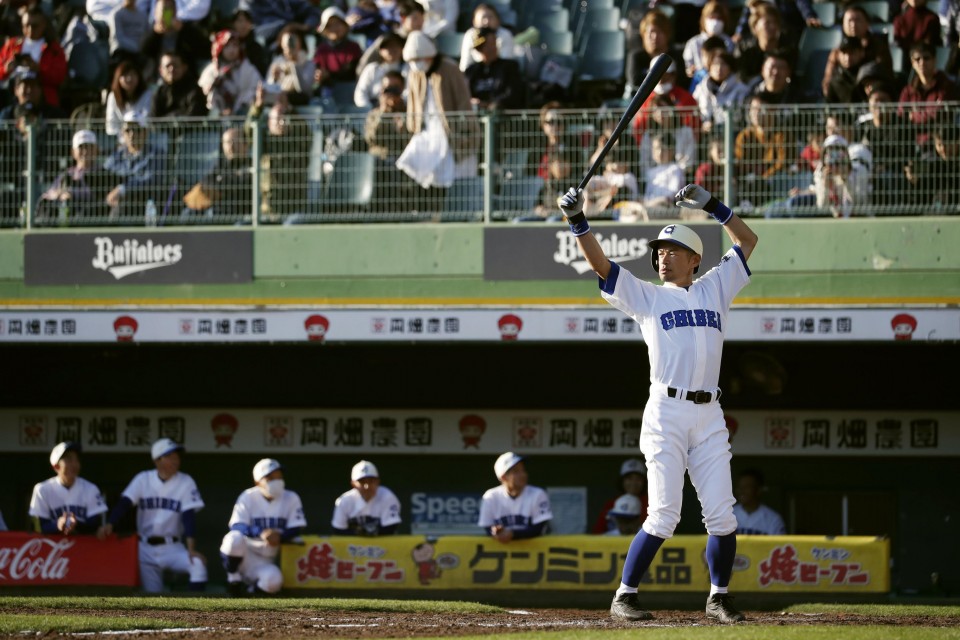 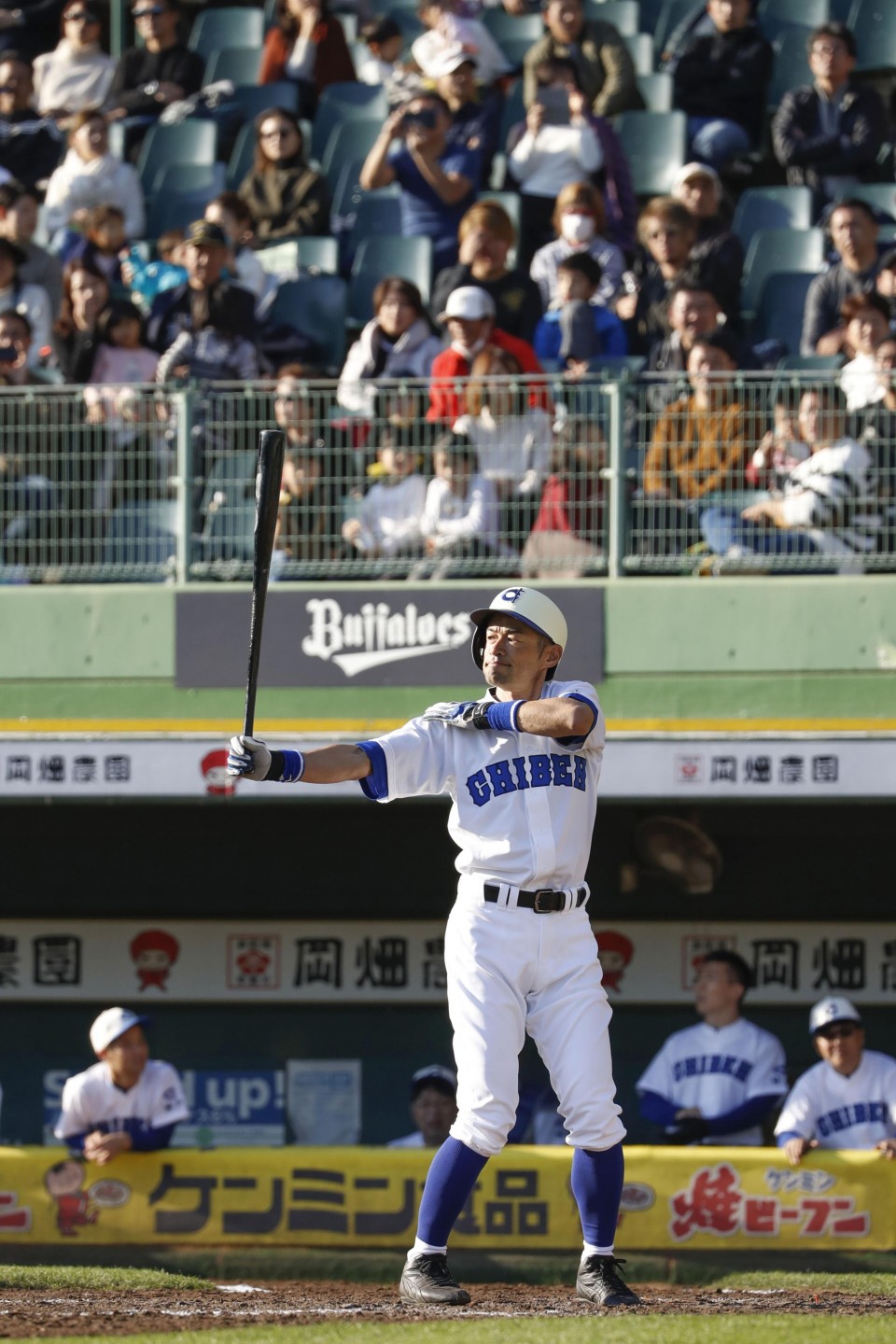 Suzuki's team of his local acquaintances, "Kobe Chiben," beat the teachers from high school baseball powerhouse Chiben Wakayama 14-0. The former major league star allowed six hits, while striking out 16 and walking none over the distance.

"I can still make it work," Suzuki said after his 131-pitch game. "No problems at all regarding either my elbow or shoulder." 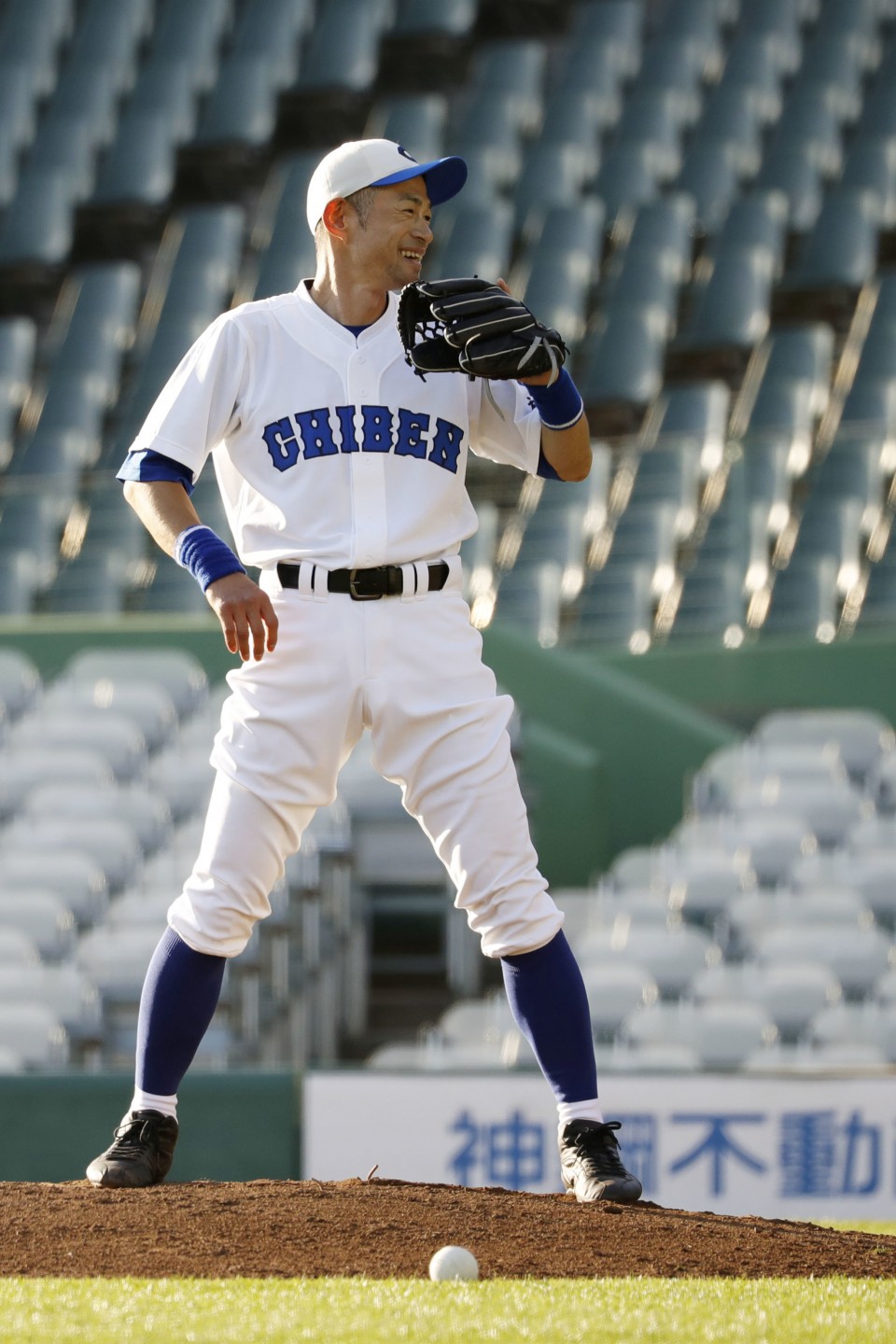 Suzuki's appearance attracted an 80-strong media contingent with 35 TV cameras on site to film the spectacle.

Around 3,000 people connected with the high school were in the stands including the school's brass band and former members of the cheerleading squad.

Kiyoshi Fujita, who managed the teachers, said, "Sandlot players aren't going to hit pitches like that."

"Every member of our team is going to remember meeting the world-famous Ichiro. It really was fun." 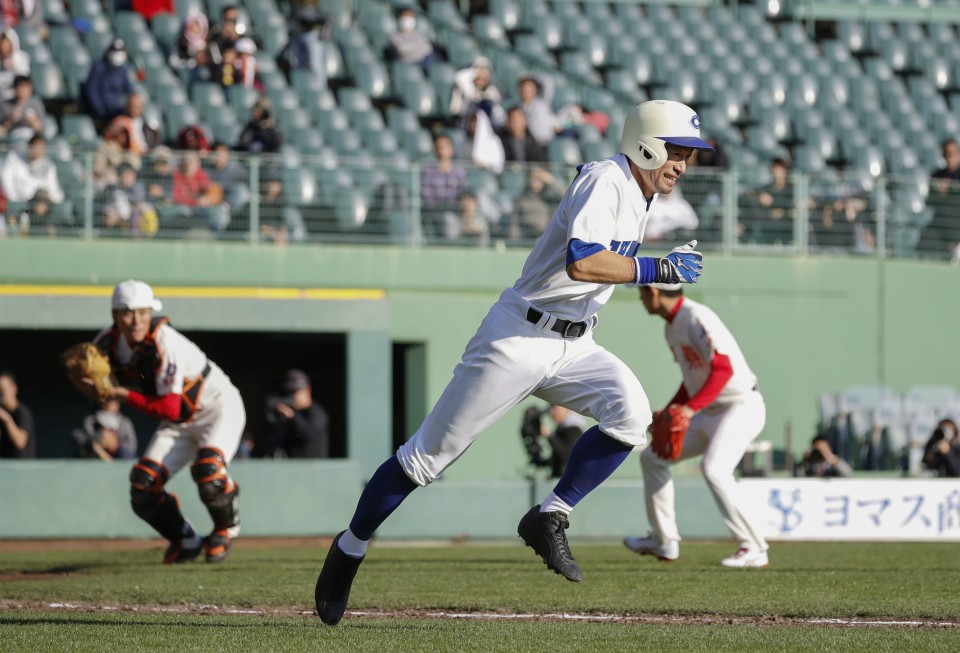